By TheRedOx (self media writer) | 7 months ago 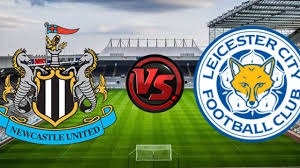 The match took place at the King power stadium which is the home stadium for Leicester. The match was awaited in anxiety by all Chelsea fans around the world. This is because the game would have determined the gap between them and Leicester who are currently position 3 in the league table. Leicester played a 3-4-1-2 formation which was a bit tricky playing against a team such as Castle who played a 5-3-2 formation. This is because judging from Castle formation it was clear they had come to defend the game with 5 defenders. 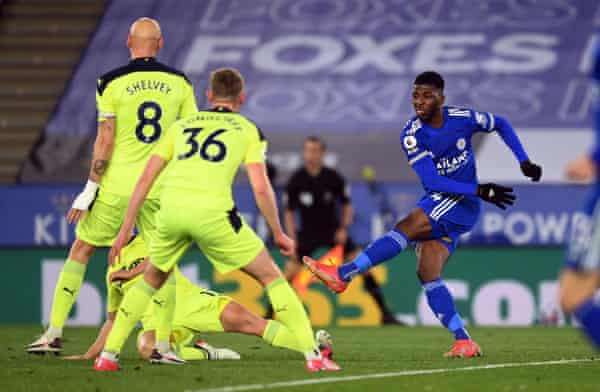 Leicester failed to notice the trick with Castle formation as the game progressed and ended up losing the match and loose home ground advantage. Castle kind of formation is easily adapted by players since the five defenders play vital roles of making sure the ball does not enter the back of their net. The plan worked since Verdy and Ihenacho were kept away for the better part of the game. All the balls coming from James Madison who was playing as one back up striker failed to reach them. And even if they balls met the two strikers then they were cleared away by the five strong pillar defense of Newcastle.

Newcastle two striking force of Allan Saint-Maximin and Callum Wilson found it very easy to overpower Leicester Timothy Castagne, Wesley Fofana and Caglar Soyuncu who were playing defending roles. This is because balls were coming from all directions from the five Newcastle defenders and being supplied to Callum Wilson who saw the net two times in 64 and 73rd minutes. 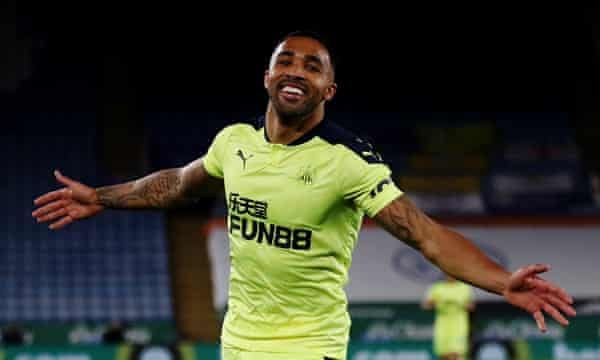 The speed at which the two strikers were playing was a remarkable one judging from the four goals.

Leicester loss and what it means for Chelsea

A non-football fan will wonder how Leicester and Newcastle game affects Chelsea. Well here is the answer for you. Leicester is currently position 3 in the league table with 63 points while Chelsea is position 4 with 61 points. This means the two teams are separated with only 2 points with 4 games remaining for Leicester while Chelsea has 5 games to end 2020/21 season. If Leicester would have won the game yesterday then it would have been game over for Chelsea as the top four for them is not a guarantee at the moment.

Leicester win would have also widened the gap to 5 points between the two which would have been hard for Chelsea to recover. More threat is even coming for Chelsea if West Ham wins tomorrows against Everton as this will mean they level with Chelsea in 63 points which is more serious competition for position four.

If West Ham goes ahead and wins the next three matches which are very easy fixtures for them considering their current winning form then they overtake Chelsea by far. This will mean West Ham qualify for Uefa champion’s league and not Chelsea. 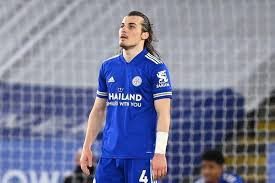 On 12th May Chelsea will be welcoming Arsenal to Stamford in a match that will be very tricky for Chelsea. This is because another loss or a draw will throw them further to position 6 behind Tottenham who are 5 points behind Chelsea as we speak.

More worrying news is that Chelsea is facing the same Leicester that is leading with 2 points ahead of them on 15th May for FA Cup finals. They will again face the same Leicester for English Premier Game on 18th May. These 2 matches will mean Chelsea will either drop points and be knocked out of Uefa next season or they turn things round to their advantage by winning all this matches. 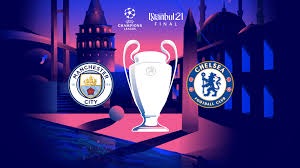 The same Chelsea is again playing another position one team Man City today in the English Premier league and then faces the same City in the Uefa finals on 29th May. This is after Chelsea qualified for Uefa finals by beating Paris Saint-Germaine by 2-0 in the last semifinals match to progress to the finals against City who also thrashed Real Madrid 2-0.

The only way out for Chelsea

Chelsea can stay in position 4 and qualify for Uefa next season by beating Man City tonight at Etihad and increase the gap between them and Leicester by one point. Chelsea has to hope and pray Leicester loses their next match against Man United on 11th May and they themselves win against Arsenal on 12th May and City in today`s match. 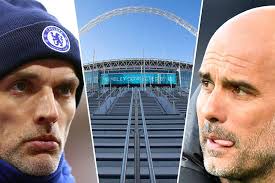 What if Chelsea finish at position 6 which is a possibility, then what happens? Well if they finish at position 6 then the only way out for them is to win Uefa trophy at all cost on 29th May against City. Their win will mean they qualify for the same Uefa tournament in the coming season since they will have to play as defending champions and defend the trophy.