Manchester United forward Cristiano Ronaldo was signed from Juventus at the beginning of the season. As a legend of the club, he was expected to click well with the team and bolster their attack ahead of the new season. Since Manchester United have a squad full of youngsters, the expectation was that Ronaldo would help improve their gameplay. Despite both Ronaldo and the youngsters scoring a host of goals, it seems like their have been some issues at the camp. 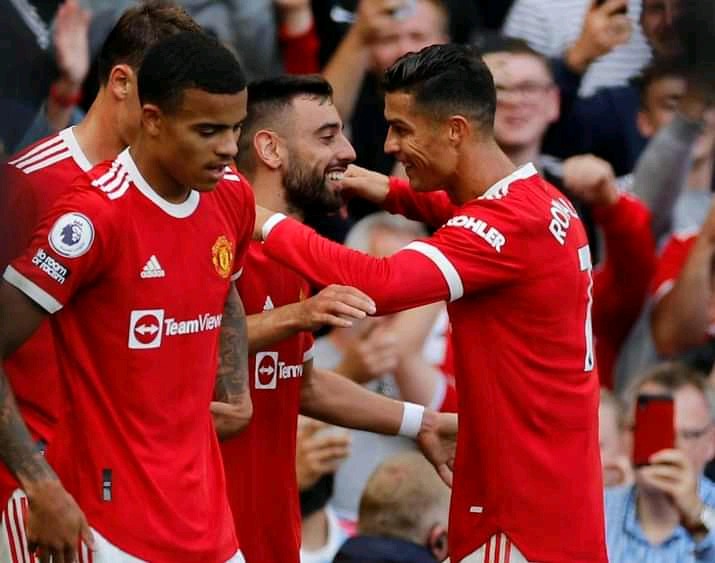 Some days ago, Cristiano Ronaldo went on a media rant and spoke about some young players who don't listen to the seniors. According to Ronaldo, part of his success is owed to listening to former United greats at an early age. 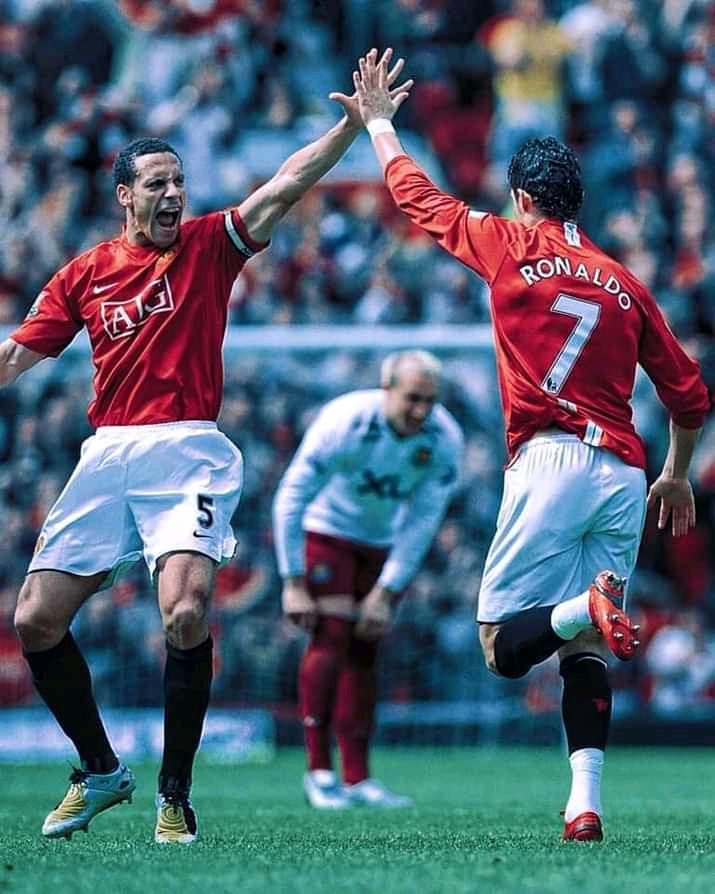 However, he has seemingly experienced a different breed of young players compared to his younger days. He claims that he has offered his pieces of advice to them but they don't want to listen. He went ahead and advised the lot to take responsibility for their gameplay if they were not ready to play. 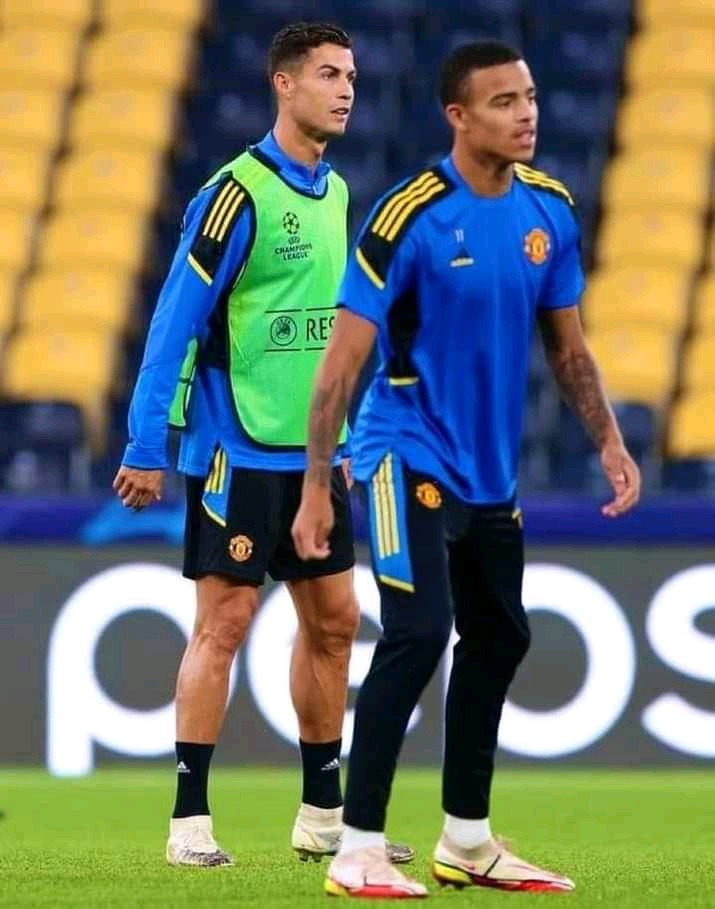 The Athletic has however brought foward some allegations from a section of Manchester United's young players. According to the sports outlet, some of the players have opened up that Cristiano Ronaldo is not approachable. According to the lot, Edinson Cavani is more approachable despite speaking broken English. 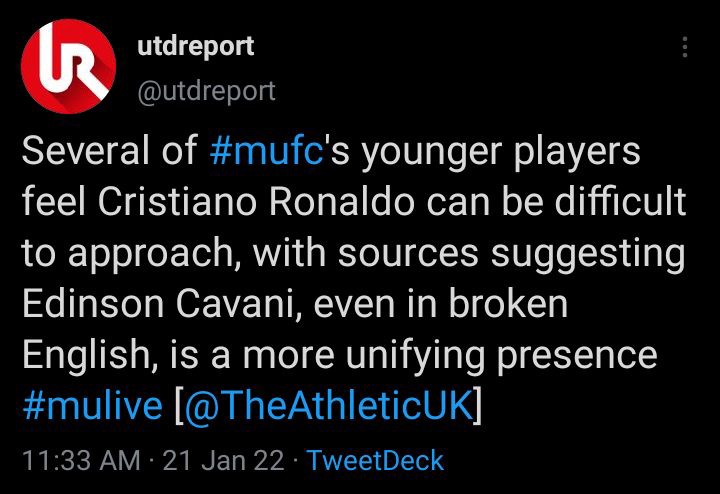 These allegations could rock the Manchester United camp who are trying to salvage an already wasted season. Ralf Rangnik will look to sort out the mess before it escalates and messes up the clubs season.

Forget De Bruyne, Guardiola Names One Of His Player Which "Totally different" From Other PL Players