By SoccerWorldWide (self media writer) | 7 months ago 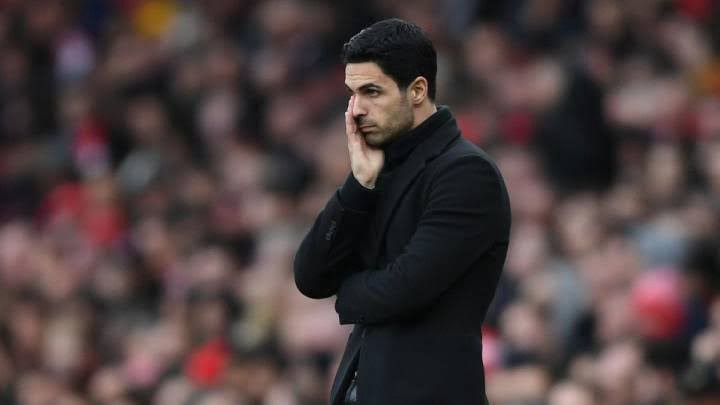 Arsenal has poorly performed this season despite signing tip talents since last summer. The Gunners have hugely suffered defeats which could have guaranteed them European spots for next term. However, with the remaining games, Arsenal is hopeful to regain its form and seal a Europa league spot.

The north London club faced financially difficult times last year sacking a number of staff while doing salary cuts to players to sustain day to day activities of the club. The club also prompted to release those players whose salaries were higher as a measure of raising more funds as well.

Arsenal Chief Edu is mandated to release players this term too to allow for fresh recruits to join. One of the most underprivileged star who is set to get an axe from the squad is Lucas Torreira. Torreira has been frozen under Arteta who sent him on loan last summer. However, he has gotten minimal chances to play at Atletico Madrid where he's spending his loan spell. 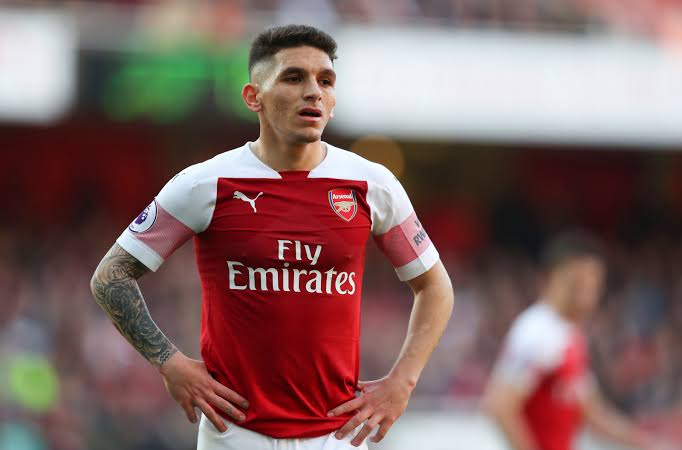 Torreira has told Arsenal he is ready to leave Emirates to join Boca Juniors close to his home. According to Fabrizio Romano, Torreira has put it clear he want to leave to satisfy Boca Junior's fans. It is likely he will leave Arsenal to search for the greener pastures.

"He's a Monster, He Should be The Captain" Jubilant Chelsea Fans Praise Star After Superb Display