Spurs have lost six of their last seven domestic cup matches at Wembley, although it is a stadium which will feel like home to them, having occupied it while their Tottenham Hotspur Stadium was being completed. With their new 29-year-old Manager, Ryan mason, who is the youngest manager in the premier league history, they are expected to lift the cup as he showed potential by winning against Southampton in the mid-week. 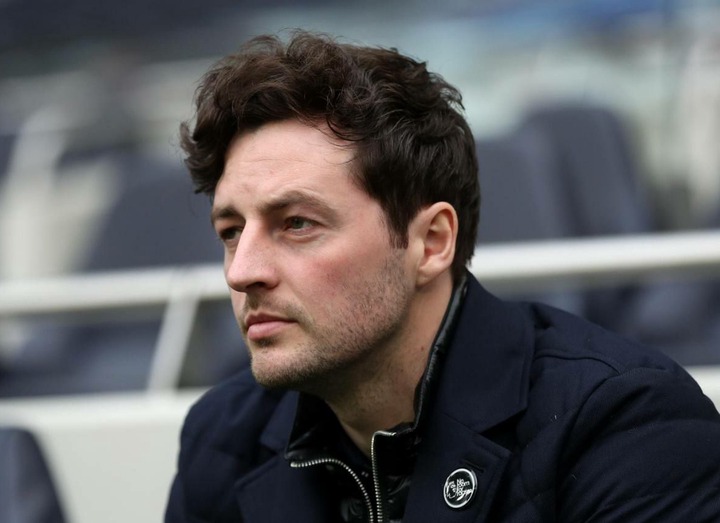 Manchester City, on the other hand, witnessed a quadruple off their hands as trey was knocked FA Cup by Chelsea at the semis last weekend, they immediately returned to winning ways in the premier league as they engaged in a 1-2 victory against Aston Villa in the mid-week. 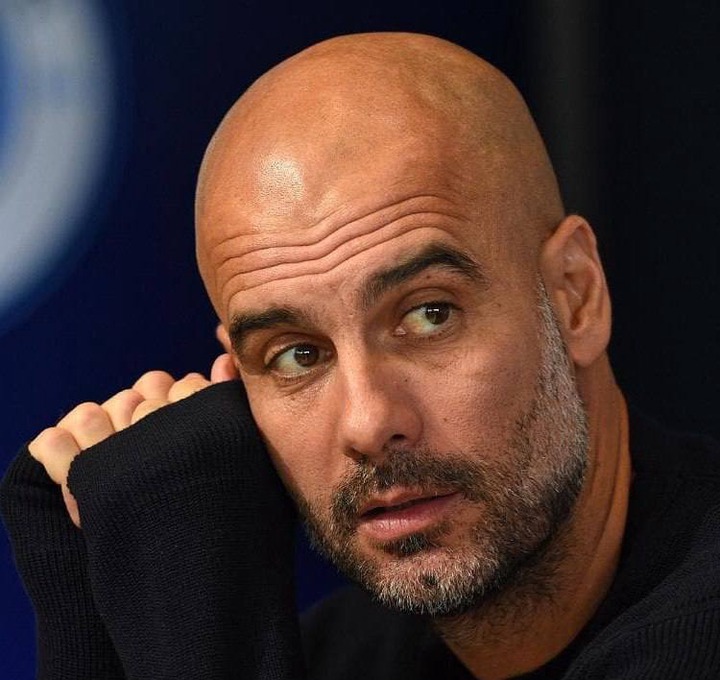 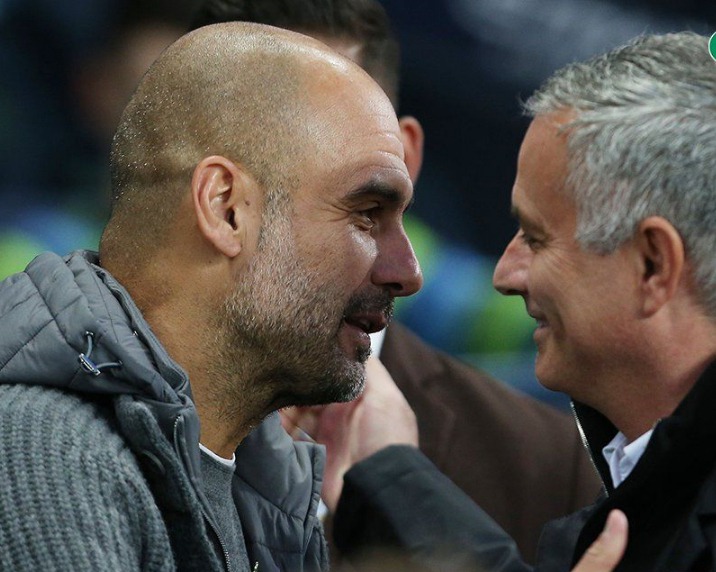 Manchester City looks likely to lift this cup by winning in the first 90 minutes.

Content created and supplied by: Ghich254 (via Opera News )