Manchester United line up against Omonia Manchester United are going through a seensaw of a season at the moment. After a period of great results, they once again are struggling. They are desperate for a win today, and will go for the three points with everything they have got against minnows, Omonia. 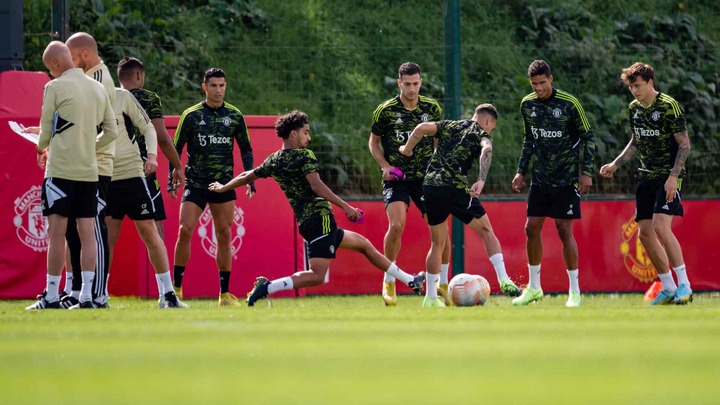 The hosts are placed bottom most in the table with a 100% losing record. They conceded the most number of goals of all the teams in the competition, and they also scored the least. They are part of the Cypriot top flight, which is comparatively much weaker than the EPL,arguably the best in Europe. 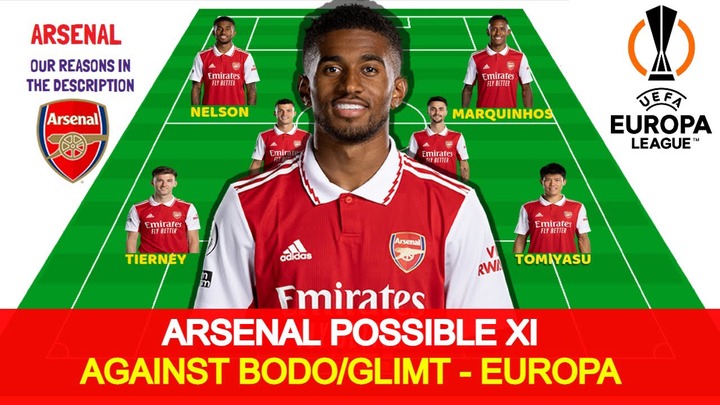 The Gunners are the toppers of the English top flight, arguably the best league in Europe. They are at home tonight and are in great form. They easily are the favorites to secure a win against their visitors BodoGlimt, who have been inconsistent lately. 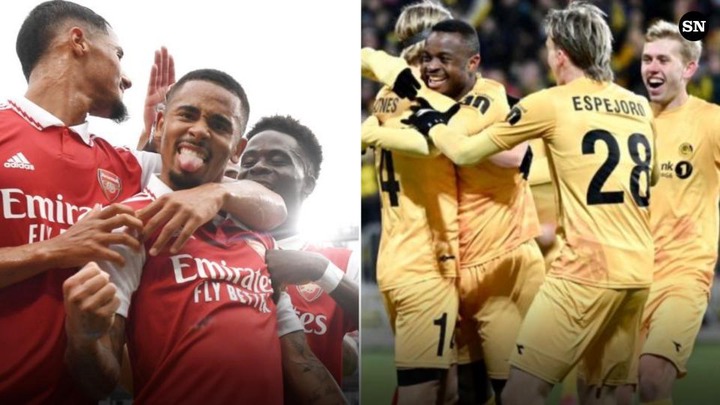 The guests dropped points in most of their matches in the recent past, and also let in goals in huge numbers. They are also on the road, where they have not at all been at their best for quite some time now. It is true that they are the reigning champions of the Eliteserien, but currently they are trailing fifteen points below the toppers.

Union Berlin line up against Malmo 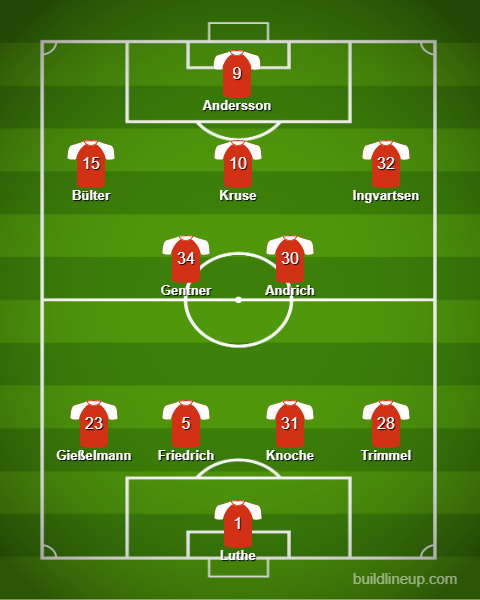 Malmo have not been at their best this season, and are struggling both in their domestic league, as well as their European fixtures. Meanwhile,the Germans are flying high in the German top flight, even though they are yet to find their footing in the Europa. They are placed at the top of the Bundesliga table, which has the likes of Bayern Munich and Borussia Dortmund.  The Berlin based team lost just once so far in the German league, and also conceded the least number of goals in the tournament. 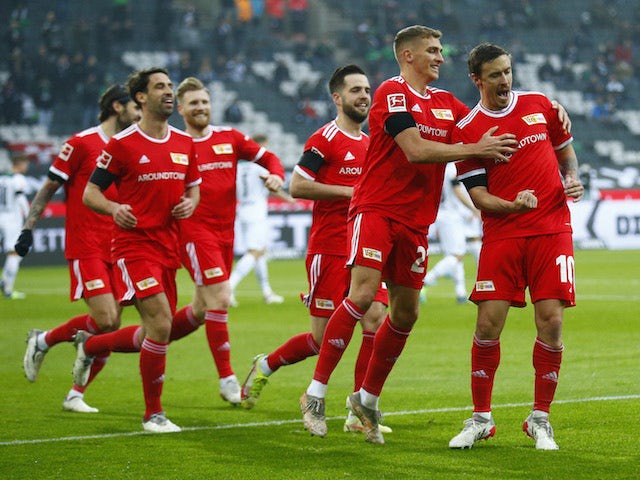 However, they lost both of their Europa games so far, and they are placed third in the table at the moment. They absolutely need to go for the win this tonight at any cost, if they are serious about their prospects of making it to the knockouts