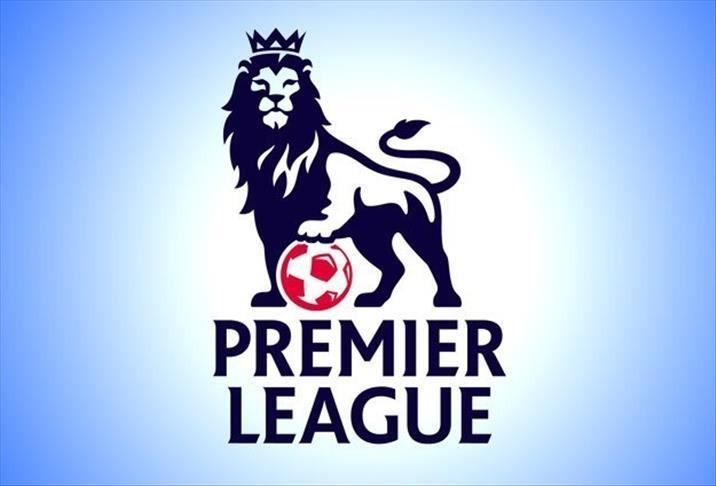 Since the commencement of the English premier league, there have been various signings of players by various clubs in the history. Some signings proved profitable while other signings have been of great regrets and no real intended impacts have been realized.

1.The signing of Romelu Lukaku from Inter Milan to Chelsea in 2021 at £97m

2.The signature of Angel Di Maria by Real Madrid from Manchester United at £60m in the year 2014

3.Alexis Sanchez swap deal from Arsenal to Manchester United in 2018

6.Chelsea's signing of Tiemoue Bakayoko from Monaco at £40m in 2017

7.The signing of Dany Drinkwater from Leicester to Chelsea at £35m in 2017

9.The signing of Fernando Torres by Chelsea from Liverpool at £50m in 2011 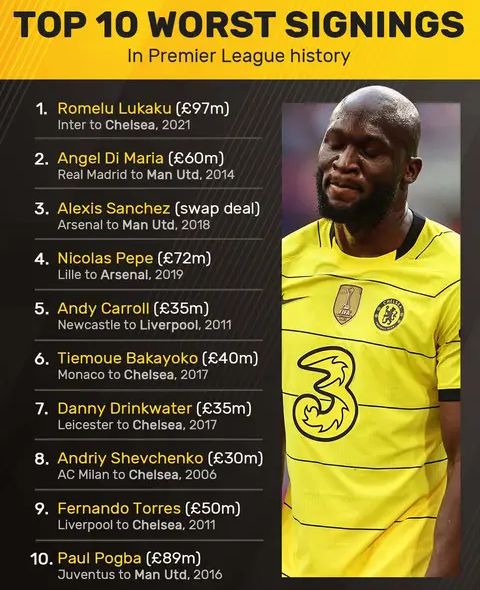