From A £40K Signing Who Was Thought To Flop In The EPL To The World's Best, Story Of Bruno Fernandez

By BloomNews.com (self media writer) | 11 months ago 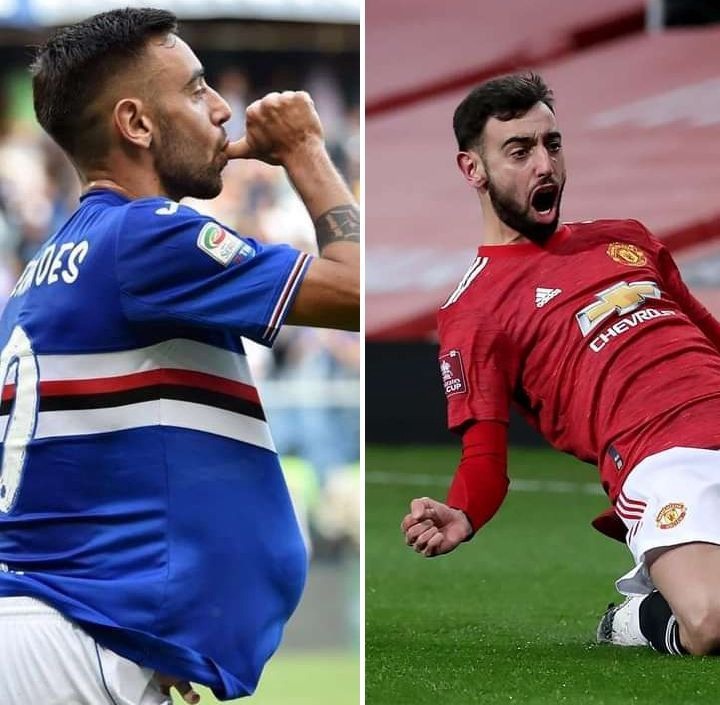 Bruno Miguel Borges Fernandes who is commonly known as just Bruno Fernandez, has hit top levels which many people never expected. But where did it all start from? Bruno Fernandez at a tender of age 17 years, left his family in Portugal as he left for Italian club Novara where he was very confident of kick starting his professional football career. Novara signed Bruno Fernandez in a £40k deal with many doubting his abilities. 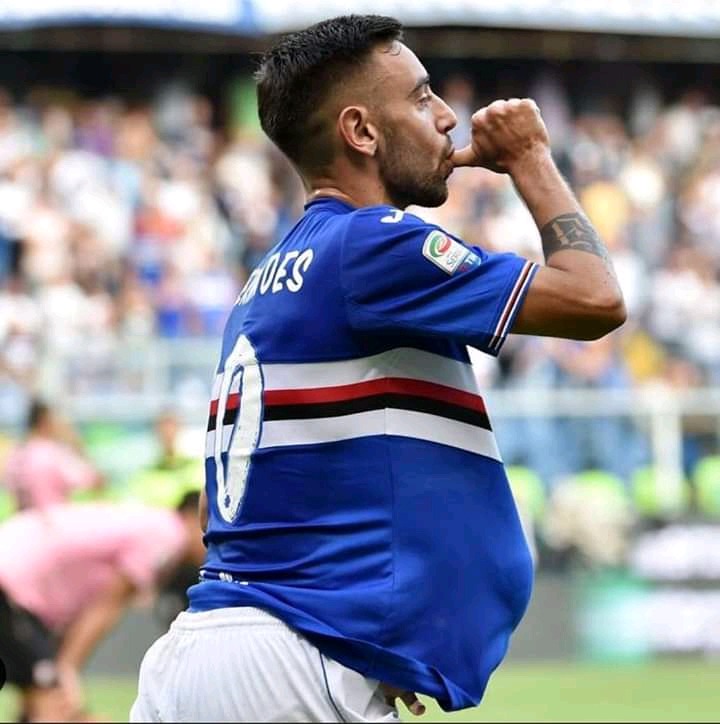 But his hard work in training and winning mentality made him beat all odds and gained a move to Serie B club Udinese before he completed his move to Sampdoria. This is where he entered the European stage as he later got a move to Portuguese champions Sporting Lisbon. 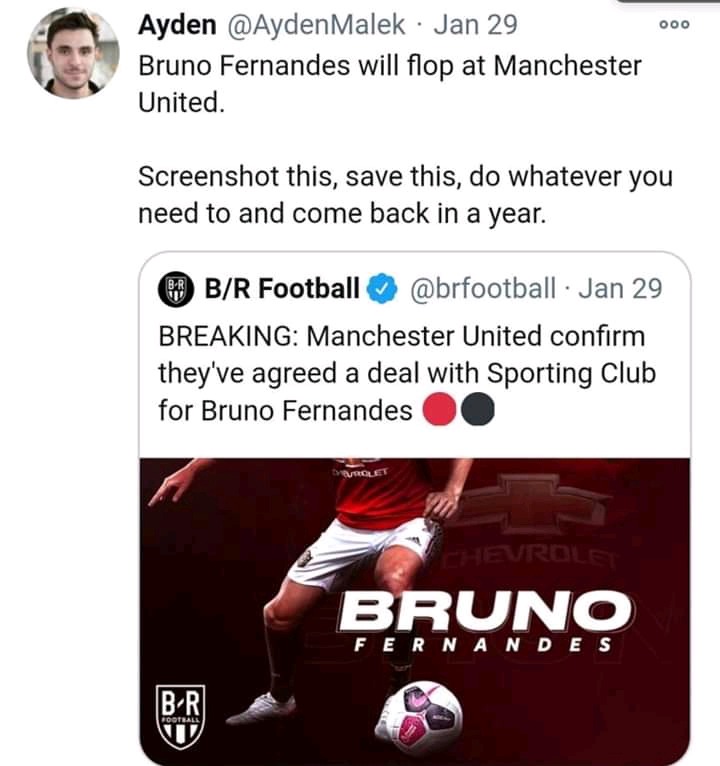 Starring at Sporting Lisbon, Manchester United came in knocking for him. He completed a big money move to Old Trafford, but many doubted his abilities as some fans went ahead to criticize his move and predicted that he will be a top flop at Manchester United. 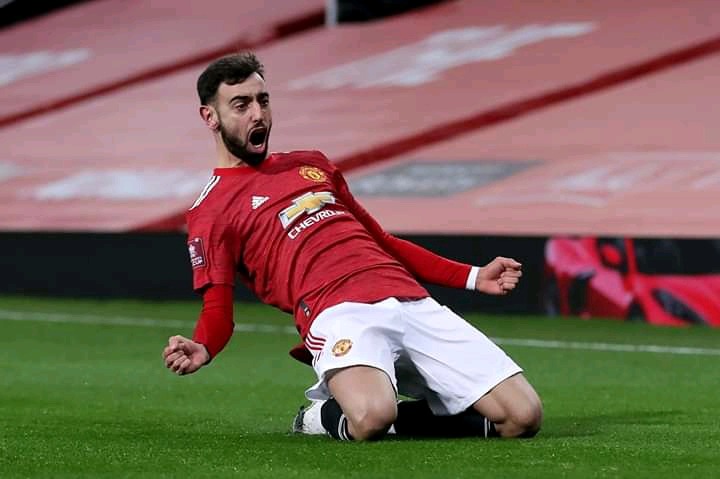 One year since he signed for the Old Trafford outfit, Bruno Fernandez has been a major hit as he has scored 28 goals and provided a further 18 assists in less than 60 appearances in all competitions. He has also managed to win four Premier League Player of The Month awards, a feat that is more than Cristiano Ronaldo's.

Who can disapprove that Bruno Fernandez is not a top midfielder in Europe?