By NewslivePodcast (self media writer) | 1 year ago 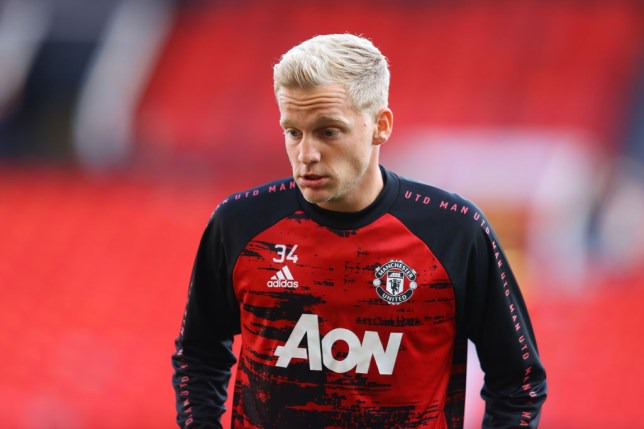 Paul Ince a former United player has admitted that he is shocked by Manchester United's decision to bring Donny Van de Beek to Old Trafford yet Solskjaer doesn't use him.

Donny arrived from Ajax after impressing their but he has failed to get regular playing time at United. Paul Ince has slammed Solskjaer for benching him in favour of another midfielder. 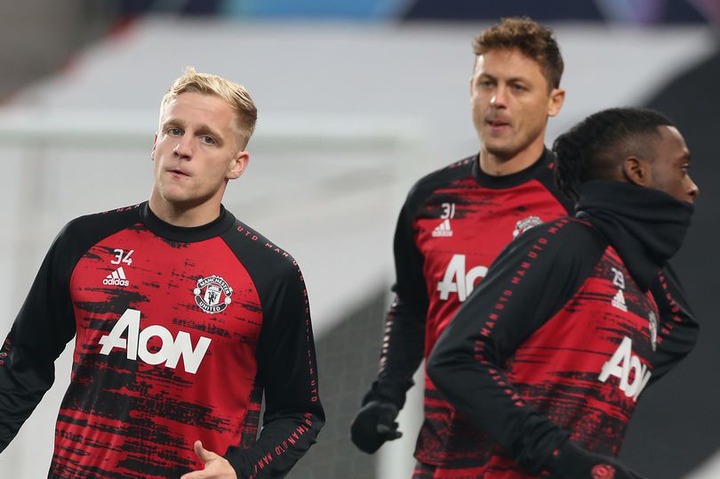 The former Red Devils midfielder has claimed that Van de Beek deserves a chance ahead of Fred who has been very outstanding off late.

Ince has declared he needs an explanation why United signed him for big money yet the manager is not utilizing his services.

The outspoken midfielder was speaking to Ladbrokes and he said he doesn't understand why they spend £40m on him yet he is not playing. He even claimed it would be understandable if Pogba was leaving this summer and the Dutchman came for him. He further stressed he fails to understand why someone like Fred who even in a situation you expect him to shoot, he can't even shoot and he is starting ahead of him. 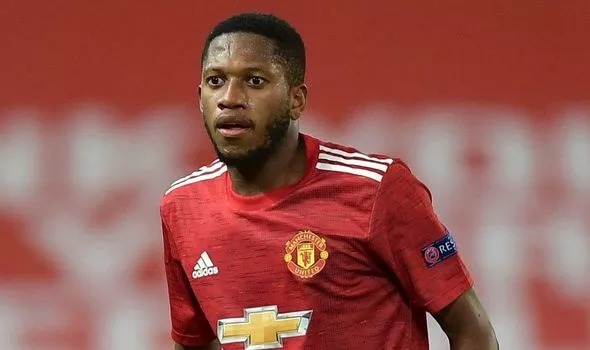 Paul Ince added that Fred is a midfielder yet he doesn't score goals or set up goals and believes Solskjaer should sacrifice Fred for the Dutchman. 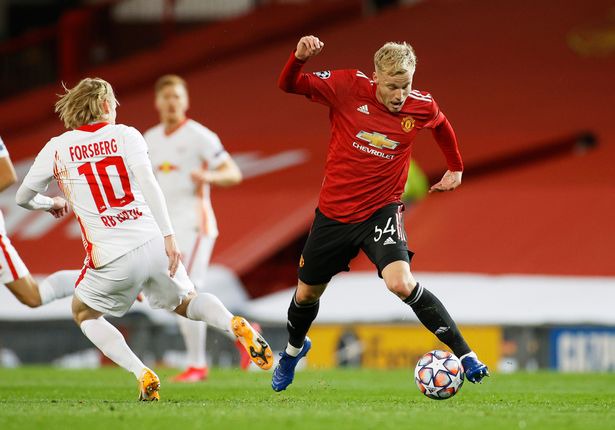