Transfer news, rumours and gossips from the Etihad Stadium. 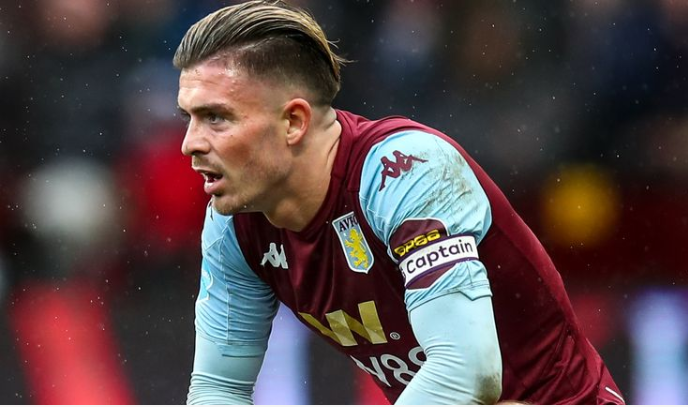 The latest players linked with a move to Manchester City...

1. Jack Grealish - Manchester City will consider as a summer target should receive their asking price from Bayern Munich for Leroy Sane.

2. Milan Skriniar - Inter Milan could attempt to lure Sergio Aguero away from Manchester City by defender Skriniar as part of the deal.

3. Kalidou Koulibaly - Liverpool are edging rivals Manchester City in the race to sign Napoli defender Koulibaly by offering up Dejan Lovren as part of the deal.

City have launched a note of interest with the president of Napoli, Aurelio De Laurentiis - and the defender's price could drop as low as £62 due to the corona virus pandemic.

5. Leon Bailey - City boss Pep Guardiola has held talks with the Bayer Leverkusen winger over a potential summer move as he begins his search for a replacement for Leroy Sane.

6. David Alaba - Bayern Munich are open to selling the Austria international this summer, with City among his suitors.

The latest on the players linked with Manchester City EXIT.

1. Sergio Aguero - Inter Milan could attempt to lure Aguero away from Manchester City by using defender Skriniar as part of the deal.

2. Leroy Sane - Bayern Munich have reportedly tabled £36 bid for Manchester City star Sane after agreeing terms on a five-year deal - with the club to be willing to wait until next year to sign him.

4. Claudio Bravo - The City keeper has admitted he's flattered to be linked with a move to Celtic and he's refused to close the door on any club.

Content created and supplied by: hrithik02 (via Opera News )