Alphonso Davies: From a Refugee Camp to a Wonderkid

By WanjikuPeris (self media writer) | 1 year ago 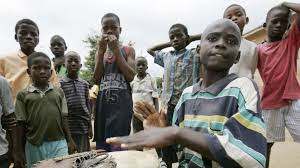 Davies was born by Liberian parents in Buduburam a refugee camp in Ghana in the year 2000 November 2. His parents Debeah Davies and mother, Victoria Davies. They originally lived in Monrovia the capital city of Liberia. They later moved to Canada when Alphonso was 5 years old and eventually relocating to Edmonton. They fled during the second Liberian civil war where more than 450000 Liberians were displaced. On 6th June 2017 he received Canadian citizenship.

He started schooling at St Nicholas Catholic Junior High in Edmonton. He was more into soccer but his English was not that good. He first played organized soccer with free footie and the inner-city elementary school as he could not afford registration fees and equipment. 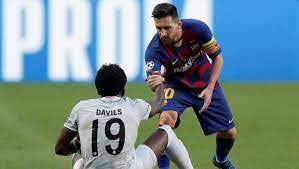 He joined Whitecaps FC in 2015 at the age of 14. After signing with Whitecaps on February 2016 he became the youngest player at the age of 15 to sign a USL contract. Davies scored his first professional goal on May 15 2016 becoming the youngest goal scorer in USL history at 15 years. He held this record until 2020. 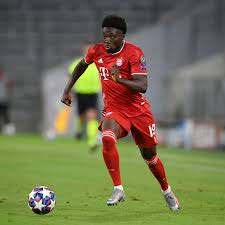 This is the link to his story.

Content created and supplied by: WanjikuPeris (via Opera News )