The two promoted teams so far are Fulham and Bournemouth, who will return after an absence of one and two years in the top flight respectively. Huddersfield Town and Nottingham Forest will determine the third and final promotion place in the Championship final on 29 May.

However the table has turned around for Norwich City, Burnley and Watford city as they are relegated from the premier league. Norwich had Qualified for the EPL this season and have again been relegated. 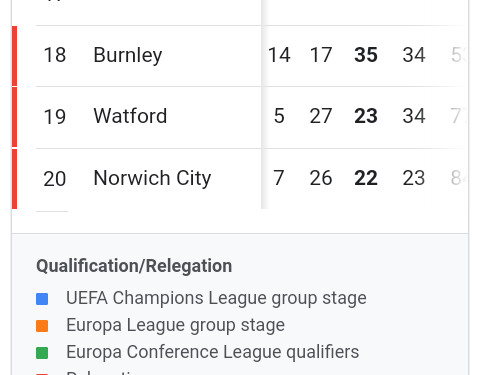 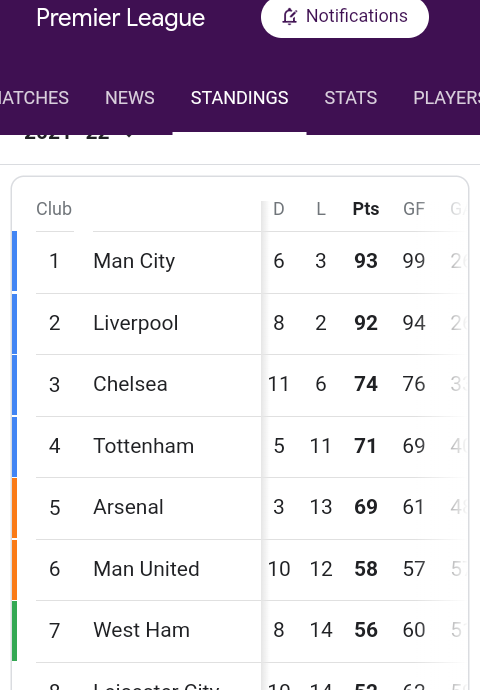