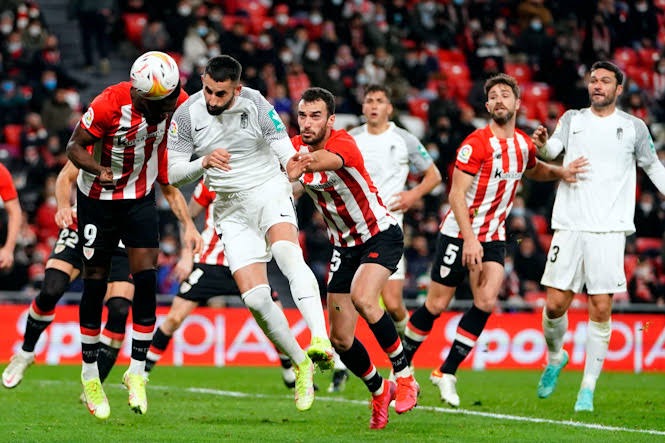 Tonight another tough Match take off with a huge snatch of winning on both sides with their survival destiny now back in their own hands footbal next season against Athletic Bilbao.Only one Athletic last 6 away games in all tournament has ended in victory and they held 2-2 draw by Granada.2 clubs so far played 19 matches .Host managed to win 7 direct matches while athletic win 8 matches.4 matches ended in a draw. 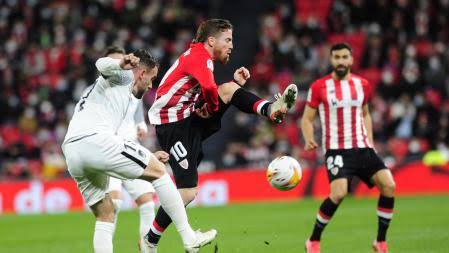 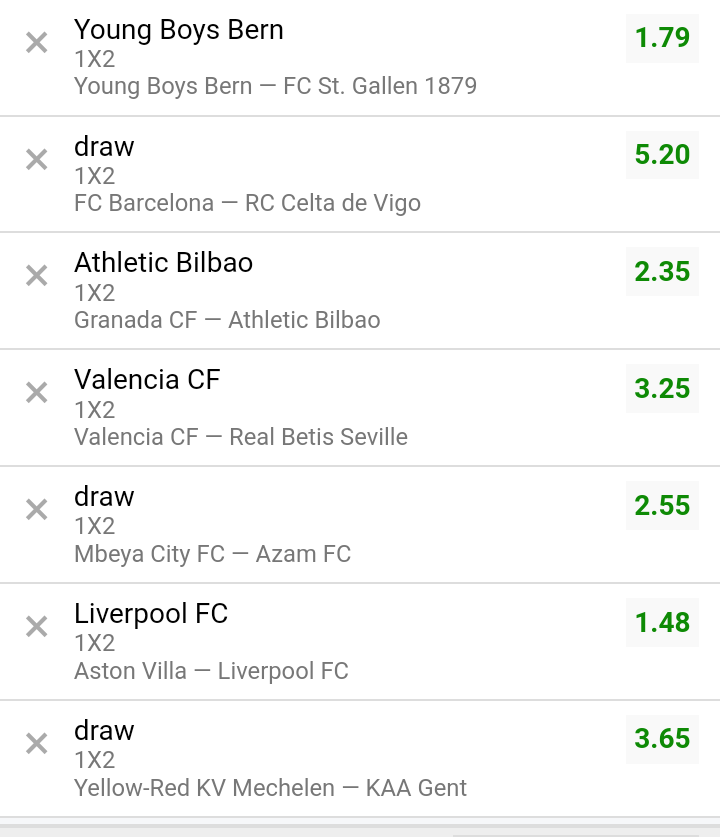