The Red Devils' defense has been shaky recently, conceding seven goals in their previous three games across all competitions, putting them outside the top four in the Premier League table. They came back from a two-goal deficit to beat Atalanta 3-2 in a midweek match, something Ole Gunnar will be wary of when they face Liverpool on Sunday. 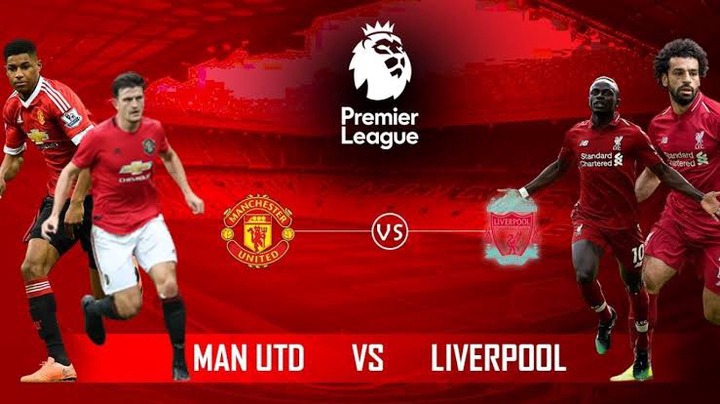 The rivalry between Manchester United and Liverpool FC began with a test match on April 28, 1894, which Liverpool won 2-0. Their first competitive match was on October 12, 1895, at Anfield, in the league Division Two. The match concluded 7-1 in Liverpool's favor, with Manchester United, formerly known as Newton Heath, winning 5-2 in the rematch in Manchester. 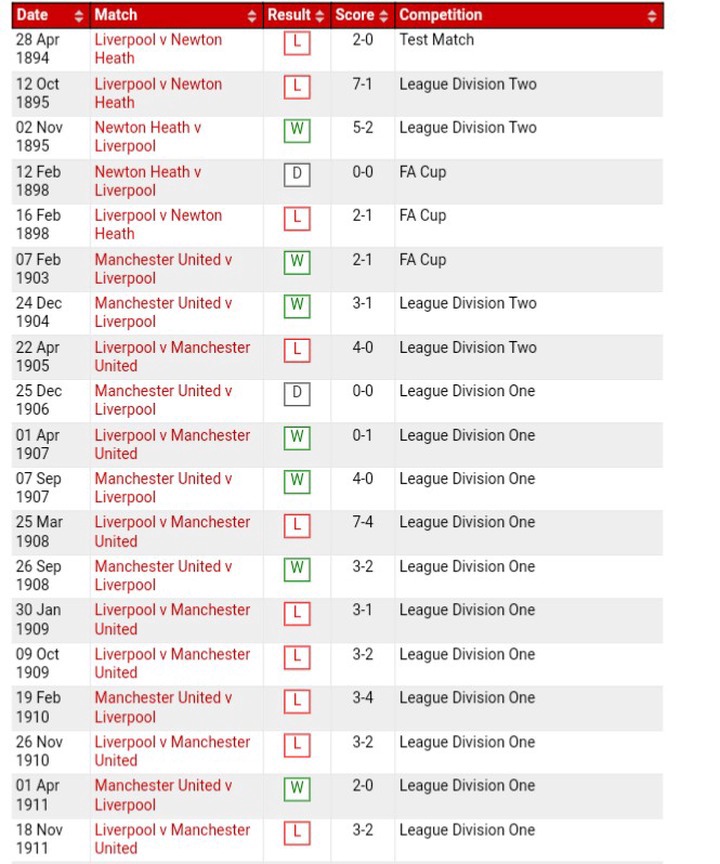 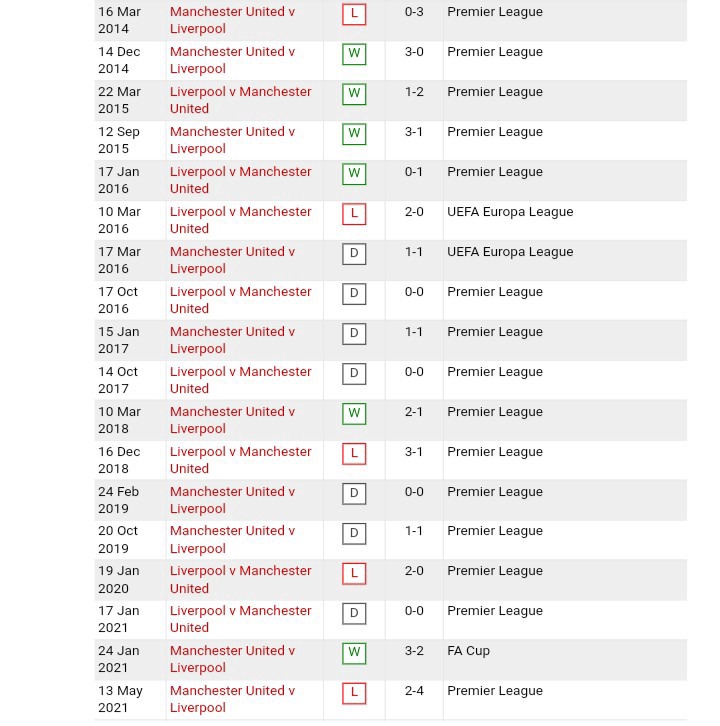 The Red Devils have lost two times, won three times, and drawn four times in the previous nine Premier League meetings between these two clubs at Old Trafford. The Kops won their last meeting 4-2 in Manchester, thanks to a brace from Roberto Firmino and goals from Mohamed Salah and Diogo Jota, which overshadowed goals from Bruno Fernandes and Marcus Rashford.

How Manchester United Could Line Up With Ronaldo And Cavani.

Perhaps it's time for Ole Gunnar Solskjaer to start Cristiano Ronaldo and Edison Cavani together. As a result, against Liverpool FC, Ole Gunnar should use a 3-4-1-2 configuration.

De Gea, as usual, should start in goal, with Harry Maguire partnered by Eric Bailey or Raphael Varane, if fit, and Luke Shaw in a back three defense. Mason Greenwood or Jesse Lingard should be put at the right wingback, with Alex Telles or Marcus Rashford sloting into the left wingback.

Scot McTominay and Paul Pogba should start in the two-man deep midfield, with Bruno Fernandes starting in a more forward offensive spot behind Cristiano Ronaldo and Edison Cavani. 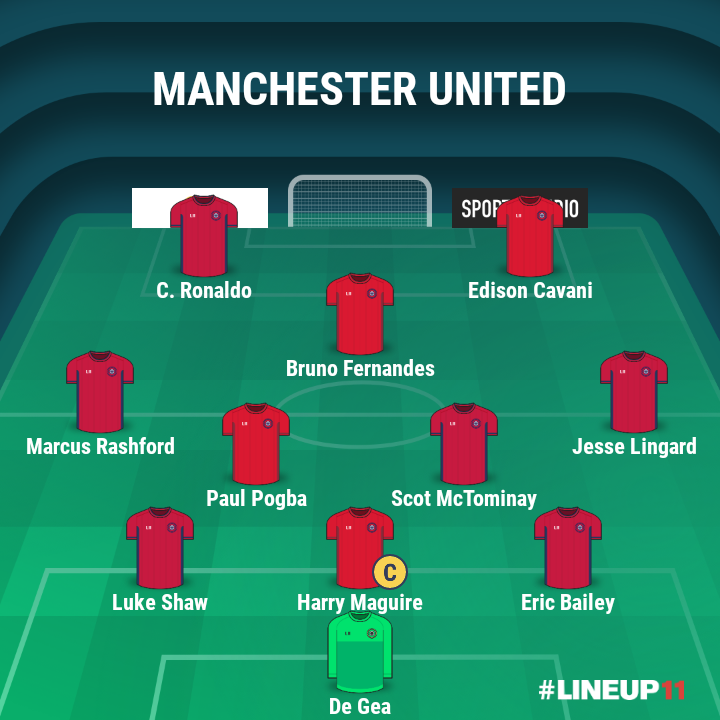 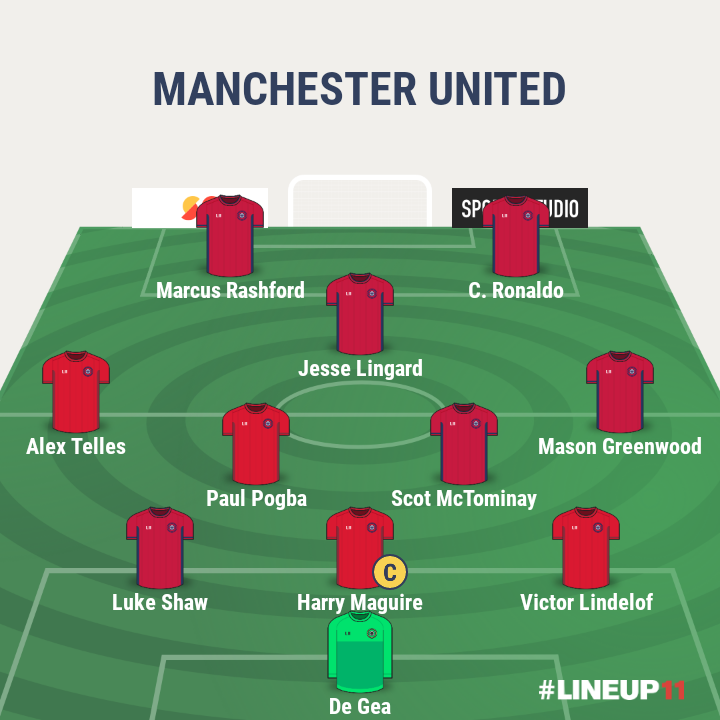 The Red Devils have lost one and drew one of their last three Premier League games at Old Trafford. Liverpool are unbeaten in their last three league games and have scored 10 goals, something Ole Gunnar should be wary of given his shaky defense. Despite their recent poor results, Manchester United are expected to bounce back against the Kop.