Udinese head into this match following a 2-2 Serie A stalemate vs Juventus.

Matches with Udinese have often been exciting encounters lately with plenty of scoring expected. Over their past 6 clashes, the sum of 23 goals have been scored for both sides combined (at an average of 3.83 goals per game) with 8 of them coming from Udinese. That sort of trend might not be carried forward here, though.

Coming into this clash, Udinese are without a win at home for the past 7 league games. Their fans aren't happy.

After tasting defeat last time out to SSC Napoli in Serie A action, Venezia will be aiming to make amends here.

For 6 of the prior 6 games involving Venezia, a comparatively low number of goals have been struck between them and their opposition. The overall average number of goals per game in that period works out to a meagre 1.67, with the average goals for Arancioneroverdi standing at 0.83.

Ahead of this meeting, Venezia have not won away from home in their last 5 league games. 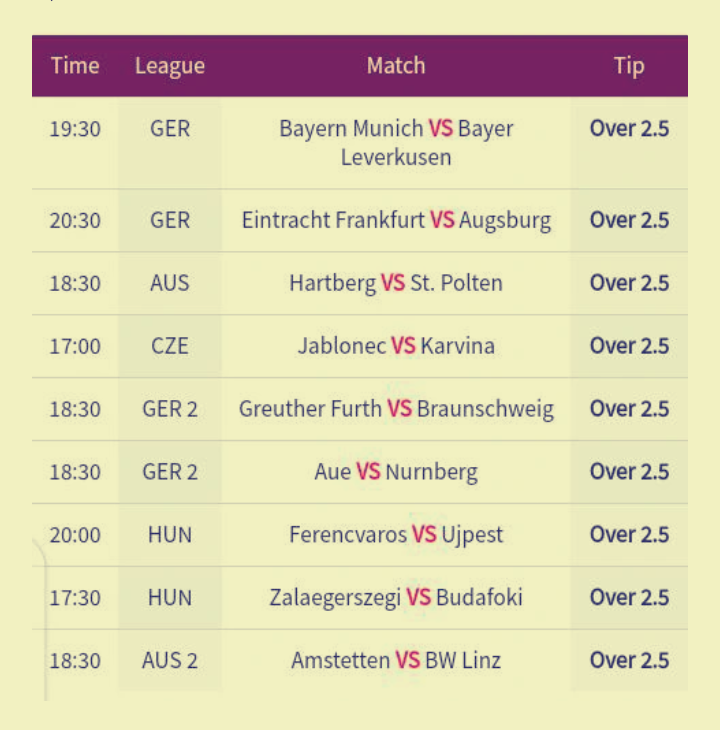 Hellas Verona will be looking for an improved result here following the 2-3 Serie A defeat in their last game at the hands of Sassuolo.

In that match, Hellas Verona had 39% possession and 15 shots at goal with 4 on target. The only player to score for Hellas Verona was Mattia Zaccagni (71', 90'). For their opponents, Sassuolo had 18 attempts at goal with 7 on target. Giacomo Raspadori (32'), Filip Đuričić (51') and Hamed Junior Traorè (77') scored for Sassuolo.

It has been seldom in recent times where Hellas Verona haven’t conceded. In fact, Hellas Verona have failed to prevent opponents from scoring in 5 of their previous 6 clashes, giving up 9 goals on the way. Such a pattern isn’t assured to be carried forward into this game, of course.

Coming into this meeting, Hellas Verona haven’t won at home in the past 9 league matches. Something needs to change.

Inter Milan will go into the encounter following a 4-0 Serie A win with the defeat of Genoa in their last outing.

In their previous half-dozen clashes, Inter Milan have amassed a tally of 21 goals. Inter Milan have also not failed to score in every single one of those games. During that period, they have seen 6 goals go into their own net.

Nantes will be hoping to bounce back here following the 1-0 Ligue 1 loss in their previous game against Rennes.

It’s not been often in recent times where Nantes have kept a clean sheet. The reality is that Nantes have been scored against in 5 of their previous 6 matches, letting in 6 goals on the way.

Coming into this meeting, Nantes have not beaten Lyon in their previous 2 league games.

In their last fixture, Lyon drew 3-3 in the Ligue 1 tie with Clermont Foot.

Lyon have seen success in front of goal in the lead-up to this encounter, scoring 15 goals in their last 6 matches. Having said that, Lyon can also improve defensively after being scored against in 6 of those same matches. Regardless, we will just have to wait and see whether the trend might persist here in this game or not.