By QuorumOnly (self meida writer) | 1 months

Arsenal are on the verge of breaking their financial muscle after they got one of the invincible legend as the sports director at Emirates. Edu as he is famously known has changed the north london outfit as his role dictates "coordinate the work of the first-team coaching group, the academy and player scouting and recruitment in order to oversee the constant building up and efficient strengthening of the squad". 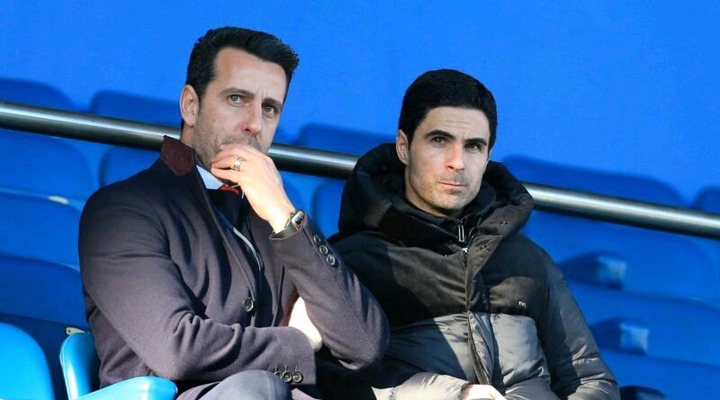 During the summer the Gunners director is targeting three important transfer to strengthen the already prolific young team under the spaniard Mikel Arteta. He has been quoted recently saying that he's ready to dispatch a whooping amount of money to reinforce the club in acquiring top players.

The director is interested with Mali international and Brighton and Hove Albion defensive midfielder Yves Bissuoma to reinforce Thomas Partey prospects. Bissuoma who had partnered with Nicolas Pepe and Gabriel Magalheas at Lille has a price tag of £13m and Arsenal matches the potential. He's interested and has talked of his desire join his dream club. 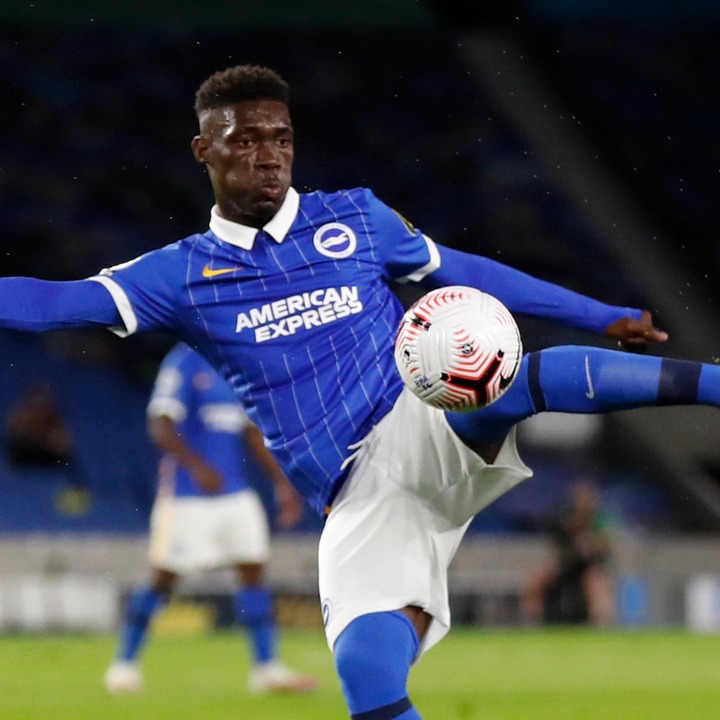 Gunners are targeting the Inter-Milan full-back Achraf Hakim. He has the ability to bomb forward from the back and join attack despite his role at the back. The star has no shortage of fans and admirations as well. At £40m then it's almost done deal. 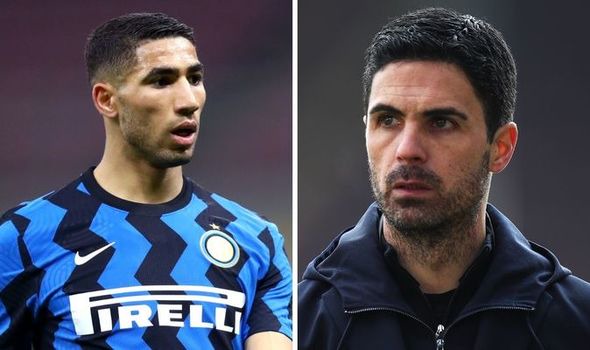 Express media has reported that Arsenal is leading the way to get Evan N' Dicka, France international from Frankfurt 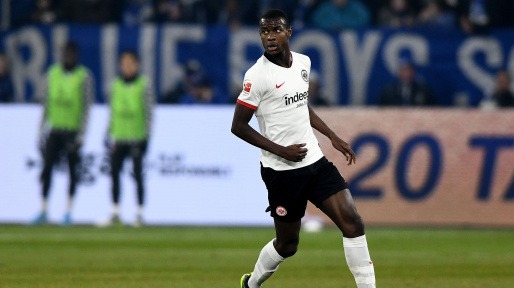 In recent past, Daily mail reported the north london management is contemplating on signing Martin Odegaard on permanent basis during summer market. 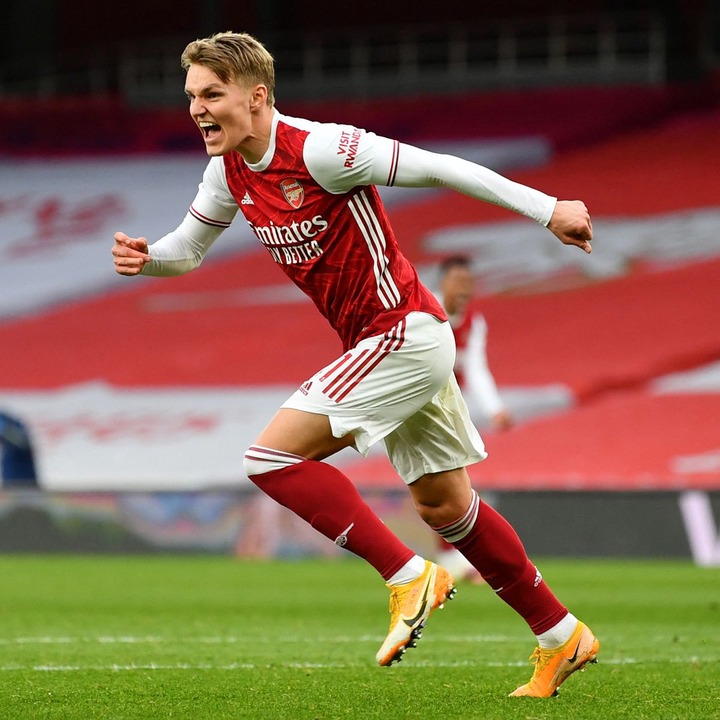 If this proves to be the case during the summer then Arsenal will be the most scary league contender with a comparison to invincible history.

Content created and supplied by: QuorumOnly (via Opera News )