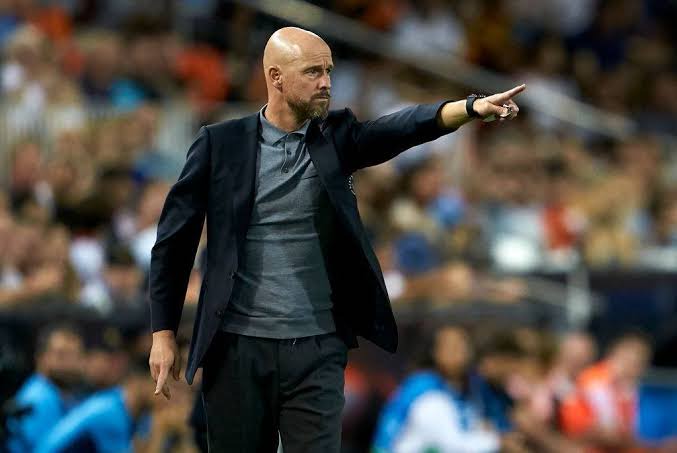 Hence, a number of players are expected to leave the Theatre of Dreams in the coming summer transfer window after Rangnick hinted a mass exodus following the 4-0 humiliation in the hands of Jurgen Klopp's side, Liverpool at the Anfield Stadium with the German tactician reteirating that upto 10 new players could be needed at the club for next season. 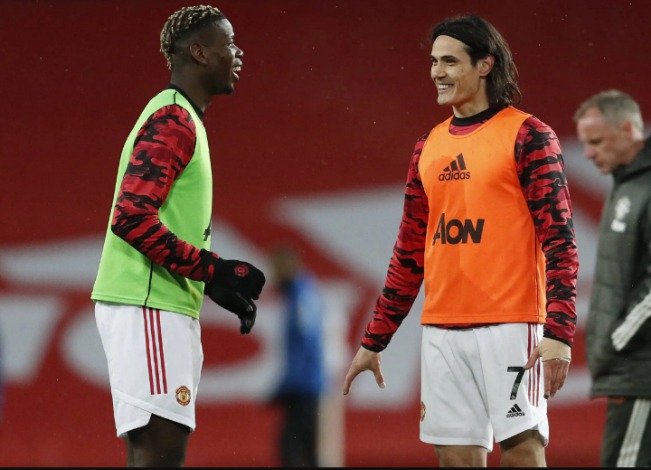 Facing the final months of their contracts, Juan Mata, Paul Pogba, Jesse Lingard, Edinson Cavani, Lee Grant and Nemanja Matic are poised to leave at the end of the season with the latter already announcing his imminent departure from the club few days ago following five compromising years. 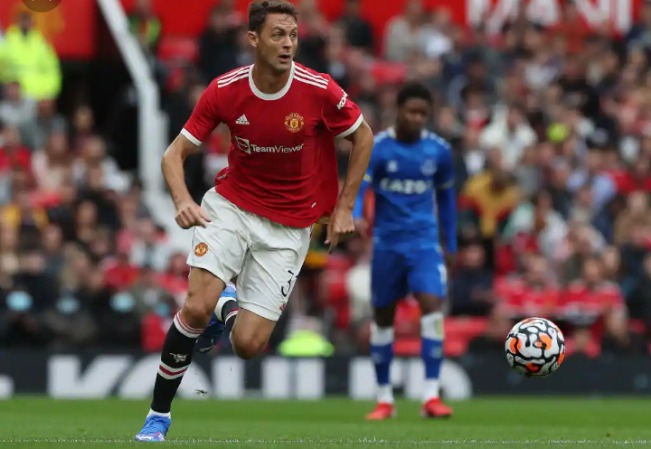 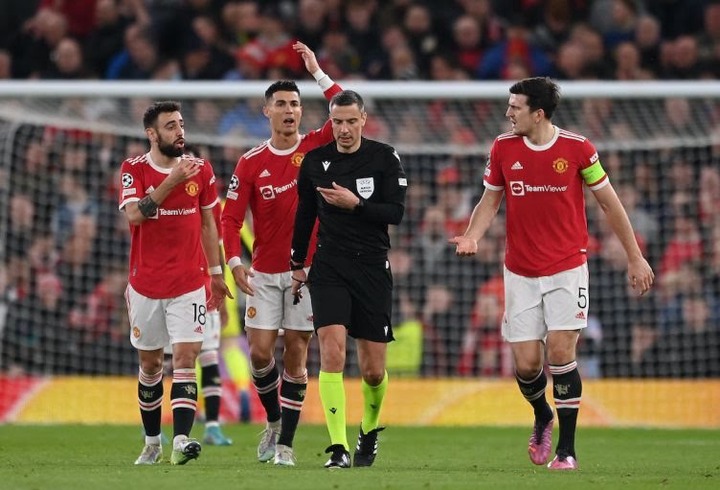 Meanwhile, following their current struggles to find their feet, Aaron Wan-Bissaka, Harry Maguire and Alex Telles are also reported to be facing a threat of being sold by the 20times Premier League winners with a greenlight from Ten Hag who is no doubt looking to have a competitive squad at his disposal. 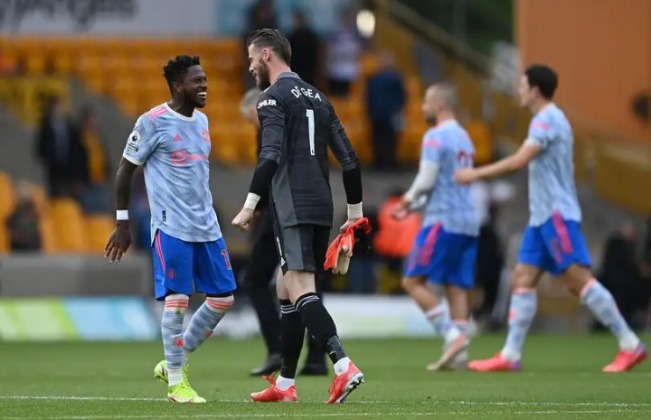 In the meantime, Brazilian international, Fred and star goalkeeper, David De Gea are the only United players who have so far broken their silence over the appointment of the Dutch tactician with them showing their full support for the 52 year old amid reports of dressing room ambivalent reactions and dissatisfaction over the announcement as most of the players preferred PSG boss Mauricio Pochettihno.