By DailyNightly.com (self meida writer) | 11 days 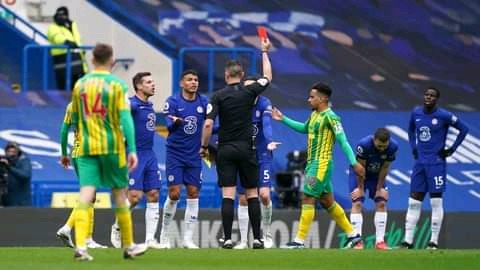 After international break most league resumed in Europe. This draws our attention to EPL which resumed at a higher note. Chelsea under Tuchel welcomed Westbrom at Stamford bridge. Westbrown humiliated Chelsea 5-2 where Thiago Silver received a red card. Chelsea open the scoring through Pulisic before Matheus Pereira leveled and added another one. Callum Robinson scored twice also plus Diagnes goal making it 5 limiting Chelsea's top four chances. 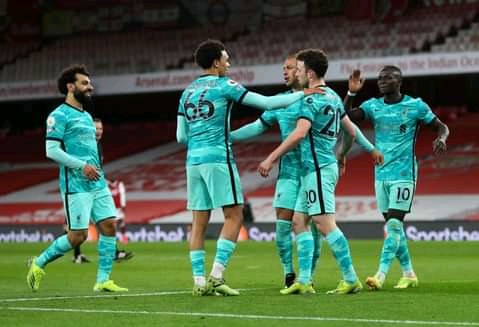 The defending champions Liverpool defeated their rivals Arsenal 3-0. Former Wolves star Jota broke the deadlock second half before Salah making it 2-0 , again Jota made it 3-0 ending Arsenal humiliation. On the other hand Manchester City continued with their title chase after defeating Leicester 2-0.

In Italy , defending champions Juventus were held draw in Turin derby by Torino. Torino opened scoring by Antonio Sanbaria who scored twice. Chiesa scored for Juventus before Cristiano Rinaldo equalised in late hours. However Antonio Conte's men continued their title race as they defeated Bologna 1-0, Lukaku scored the only goal reaching 20 goal of the league this season. 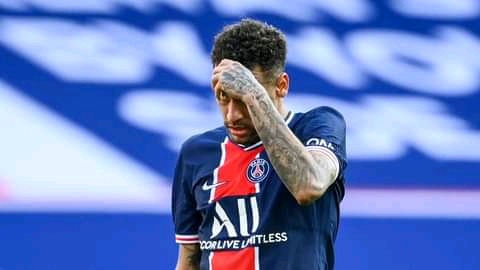 In France league one the defending champions and last year champion league finalist Paris Saint German were defeated 1-0 by Lille. PSG welcomed their super star Neymar back from injury. Neymar received a yellow card and received another in second half sending him off. Lille opened their scoring through Jonathan David making them to go top of the table. Lyon also were held draw by lens 1-1. 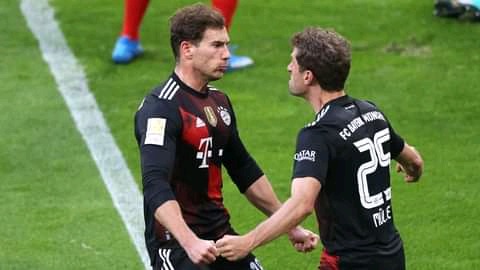 Most coaches have complained of international break fatigue affecting their players.

The Star That Is Making Tuchel's Dream At Chelsea Achievable

Ruto Comes Clean On His Alliance With Raila, After Revealing This

Best Players Who Never Got International Call Up By Their Countries