The long awaited match, especially to the new Newcastle owners has finally been played and could not so good news to the hosts as Tottenham are the best side for the three points. Notably, Harry Kane has finally netted his first goal of the season for his team after a long dry spell for the English prolific finisher. 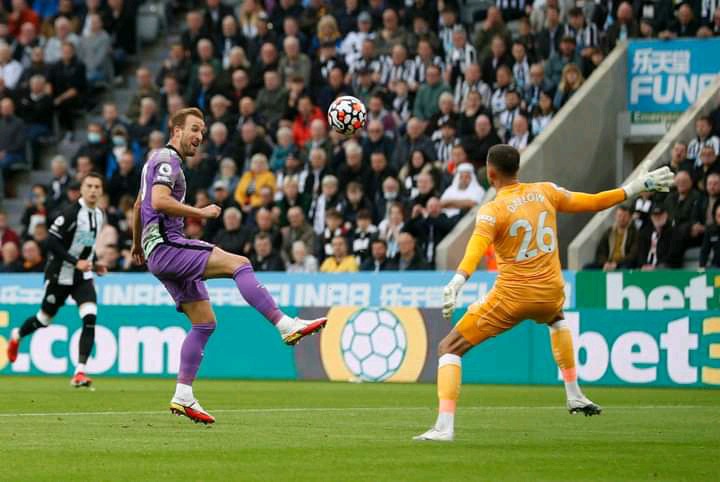 Just as the match was less than five minutes away for the half time whistle blower, the referee had to suspend it. This is after players alerted the ref of an emergency issue observed from the stands that required urgent attendance by medics. After getting the news from Reguillon and Eric Dier, the infield whistle blower didn't hesitate to stop the match at the 42nd minute. (source: Bleacher report football) 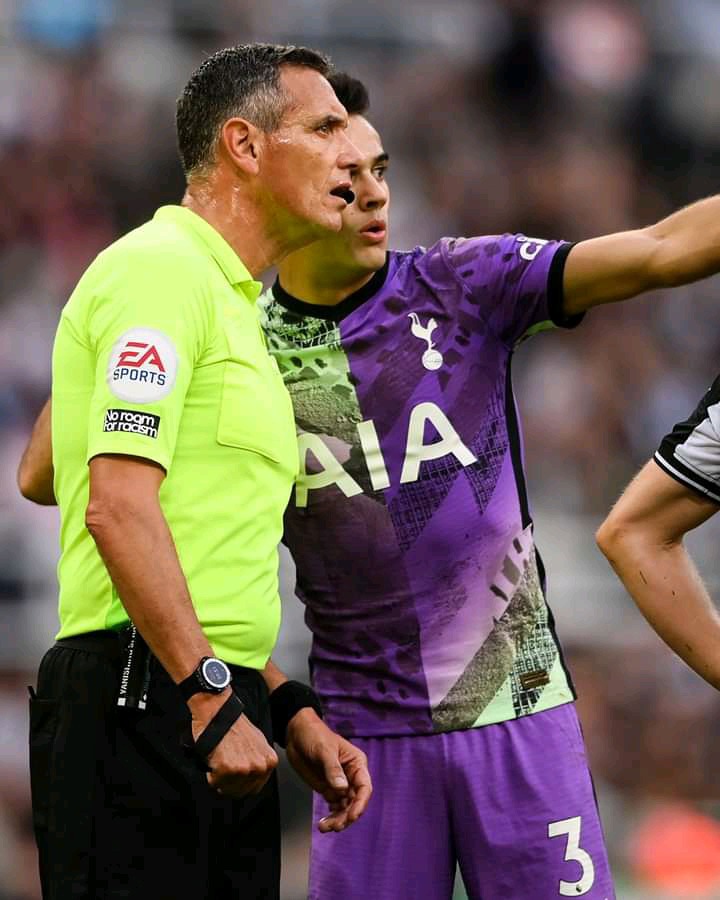 The doctors quickly ran to attend to the victimized supporter as the condition seemed critical. After minutes of service by medics, the fan got stable and was rushed to hospital by an ambulance for further treatment. 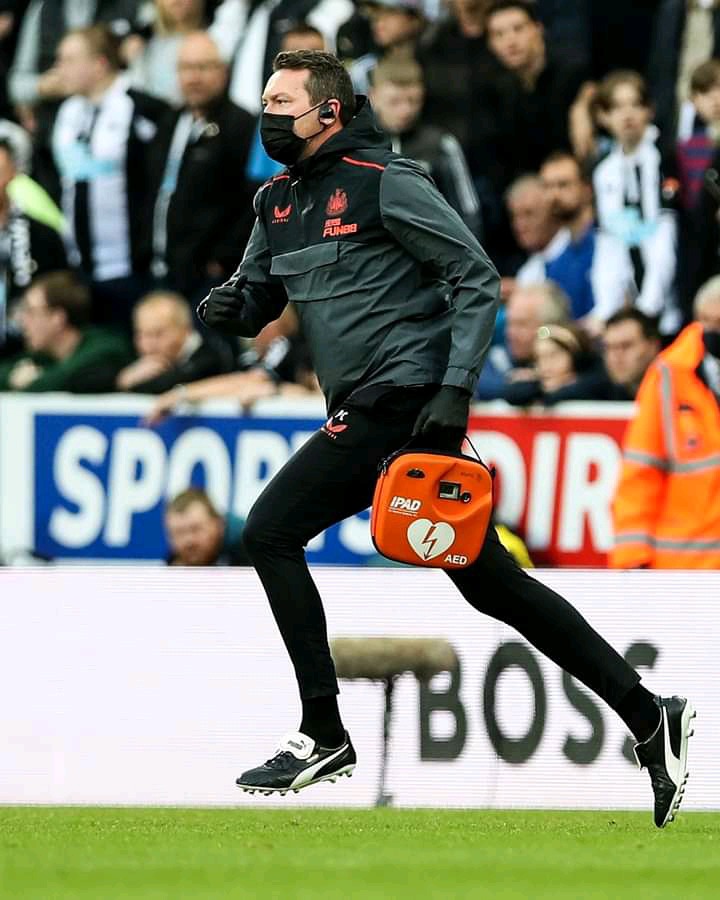 It was until the supporter was exited to be taken to hospital that the game was restarted afresh. There were not less than seven minutes added to first half 45 due to the sudden stands occurence. Indeed, fans are also part of the game. 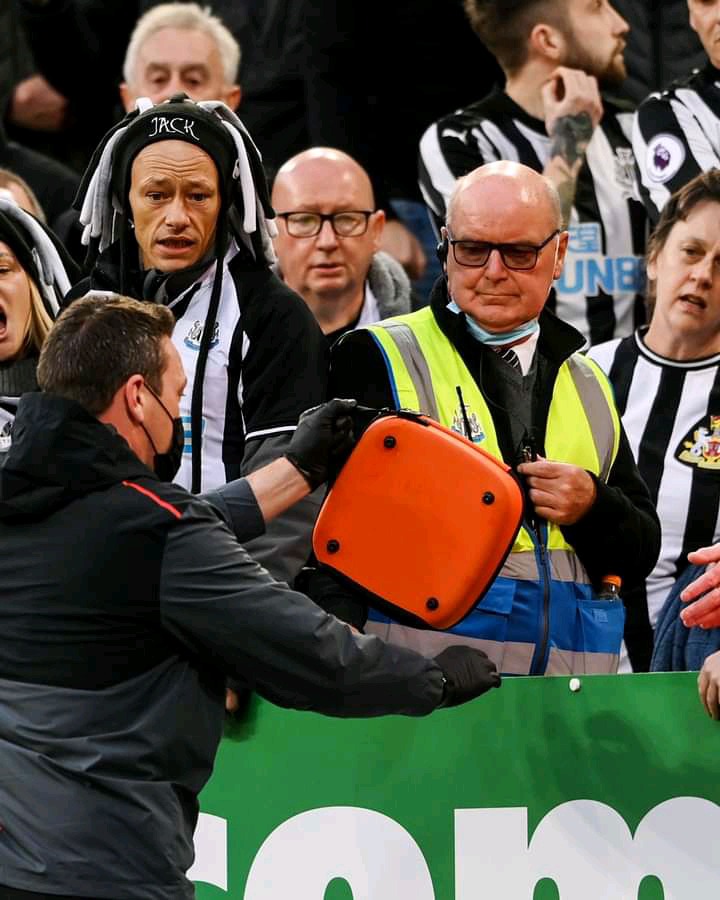 Four minutes after the restart whistle, Heung Min Son added to Ndombele's first and Kane's second to make it 3-1 after a brilliant assist by Harry Kane. Son is yet again proofing his quality and reliability for Spurs as they try to bounce back from a recent questionable poor form, having won only one of their past four premier league encounters. 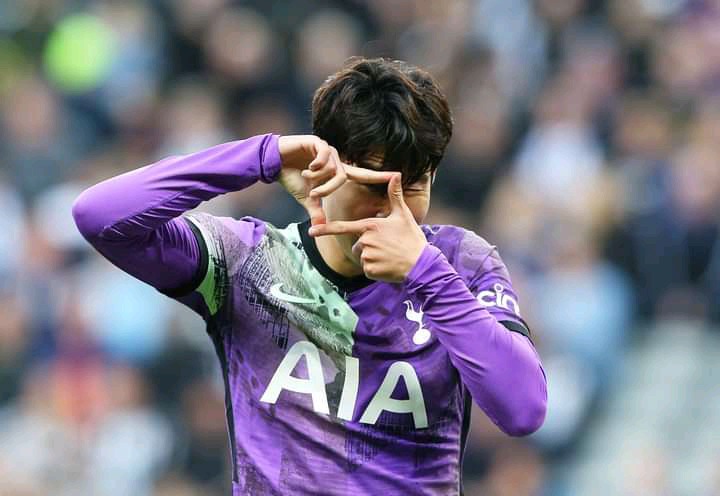 Apparently, Newcastle United substitute, Jojo Shelvey who came in for Sean Longstaff at the 60th minute was send off the pitch after picking a first booking in the 78th and second yellow in the 83rd minute.

Nuno Esipirito's Tottenham Hotspur have now conceded atleast one goal in their recent eight battles in all competitions, a disgusting record for such a top flight team, especially after an impressive start of the season, having won and kept cleansheets in all first three EPL matches of the 2021/22 campaign. 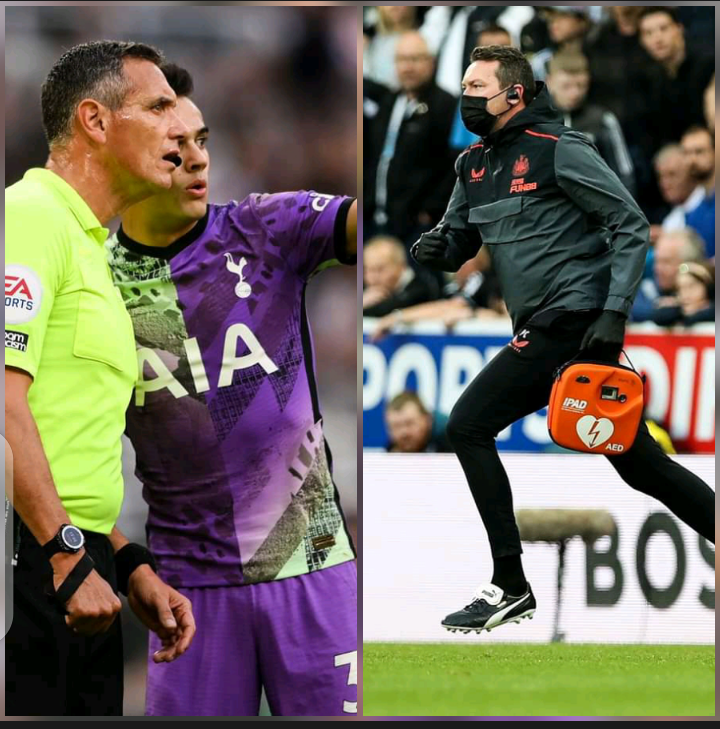 What do you think of the referee's decision to partially stop the game for an urgent fan attendance? Drop your comment below.