By FootballandLifeCorner (self media writer) | 2 months ago

Club football across the top five European leagues was at its best as of yesterday.In the premier league,Steven Gerrard extended his perfect start to the league as Aston Villa beat Crystal Palace by two goals.Liverpool on the other hand thrashed Southampton by four goals to zero to move to second position on the league table.Arsenal returned to winning ways after beating Newcastle by two goals to zero. 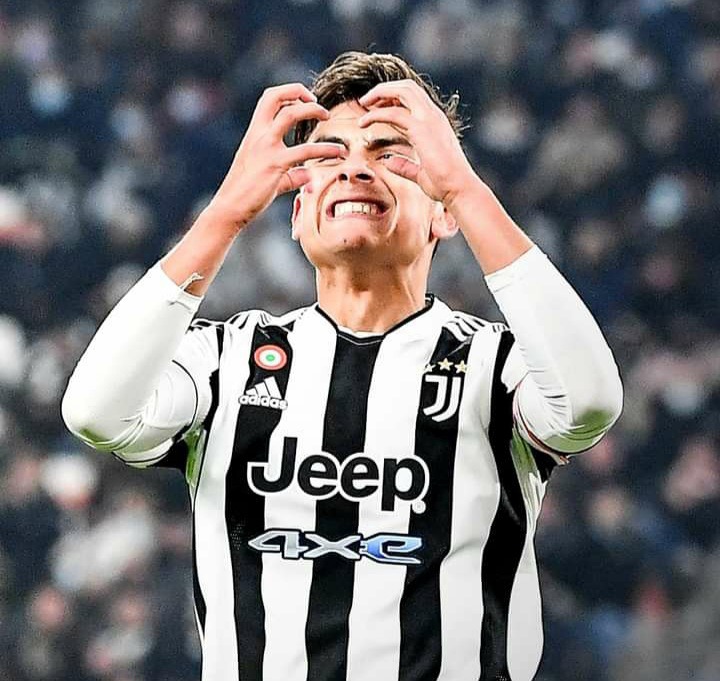 In the Bundesliga,Bayern Munich scored late to secure all three points and stay top of the table.Second placed Borussia Dortmund also won to keep pressure on the leaders Bayern.In the Serie A,Turin giants Juventus were once again beaten this time round by Bologna and are now eight on the table.In the La Liga,Catalan giants Barcelona won their first away game of the season after beating Villarreal by three goals to one.This win has seen them climb to fifth position on the table and are once again favourites to win the league title

Saturday's Seven (7) Must Win Betslip With GG & 262.6 Odds That Will Make You Good Cash

Haaland Names his Role Model and Admirer player in the Premier League.

Chelsea Top Midfielder Could Make A Surprise Return To Italy.

After Brazil Draw and Argentina Win this is how the South America table looks like.