By NowHotNews (self media writer) | 4 months ago

Manchester United repeated attempts to get Paul Pogba to sign a new contract are hitting a bar since the Frenchman has been reluctant to come to the table. PSG are highly interested in signing Pogba since this will convince Killian mbappe to stay at the club. Pogba may leave the Red devils in summer when he's a free agent.

Newcastle United are making every attempt to sign Jesse lingard on loan. Even though the Englishman is interested in joining London and playing for West Ham, Man United seem reluctant to let the player go to their top-four rivals. 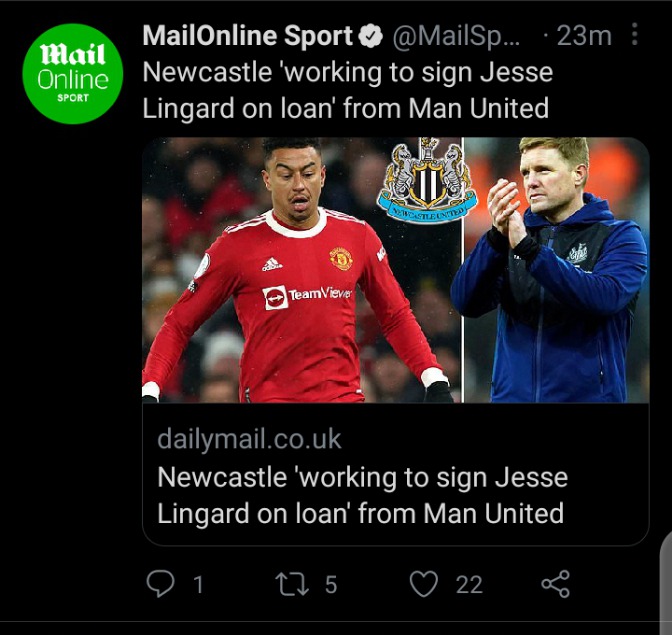 Cristiano Ronaldo has threatened to leave Manchester United if they don't qualify for the next champions League. Despite scoring goals the 36 year old is disappointed by the club's poor run. 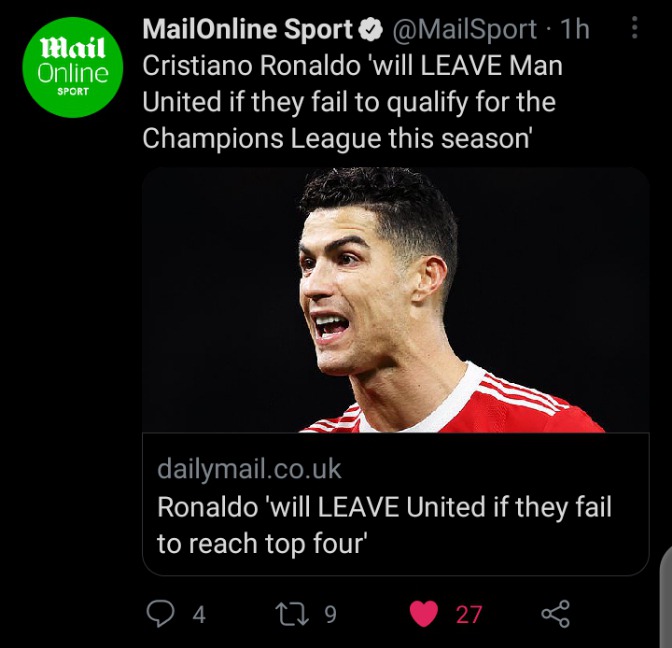 Barcelona are ready to let Ousmane Dembele leave. The club says Dembele wants to stay but he's reluctant to sign a new deal despite being given 48hours to do so. Dembele has been linked with a move to Old Trafford 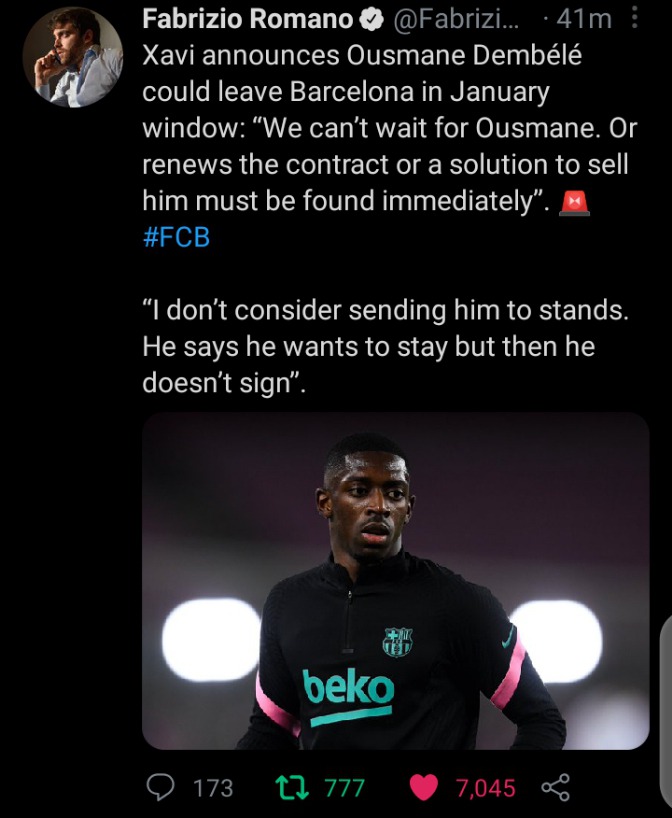 Arsenal's attempt to sign vlahovic this January have hit a bar as the player prefers to leave in the summer. There's a complicated negotiation between vlahovic and his agent. Follow and share for more updates. 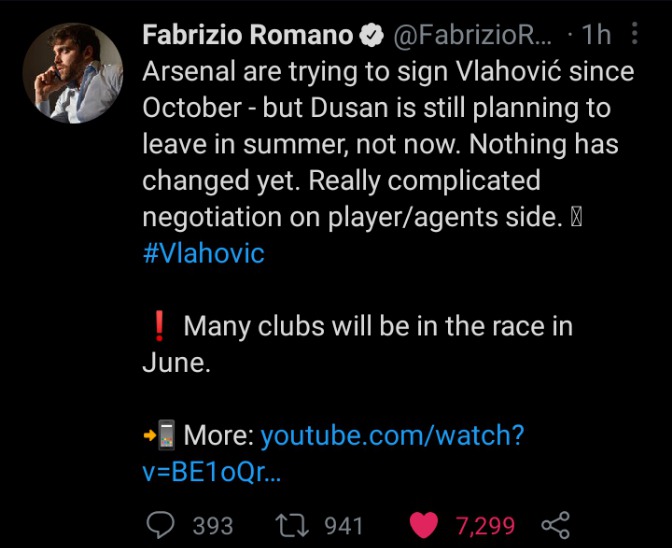 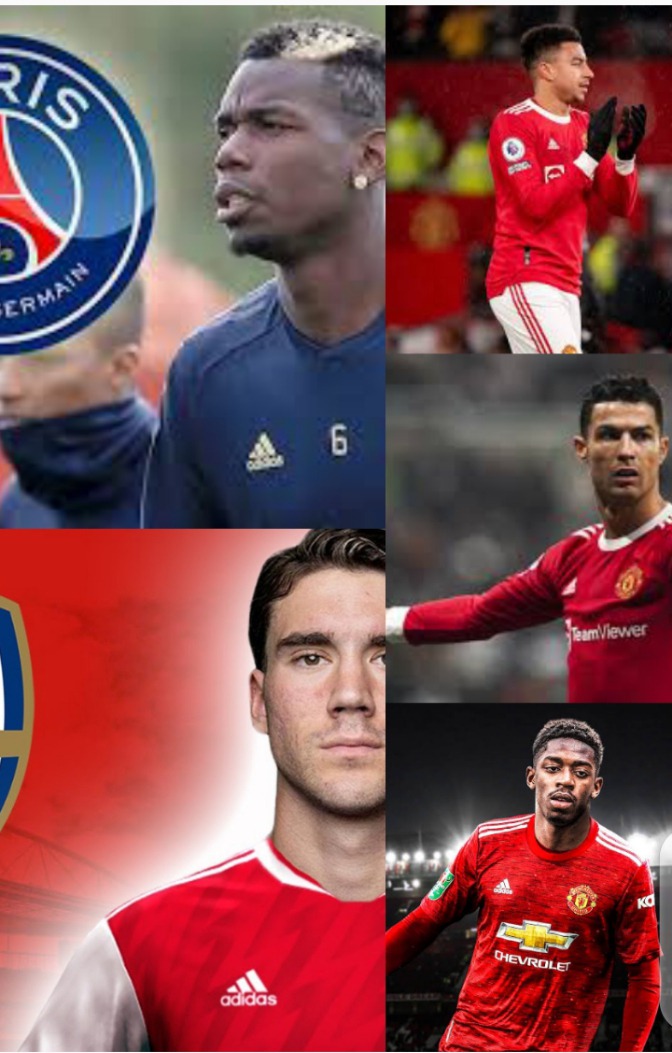 Win Big cash if you place These Matches on Saturday(1219odds)

Nor Vs Tot: 6 Records Arsenal Fans Might Need To Know