What Ronaldo Has Requested Ole Gunnar That Gives Hopes, Chelsea Timo Werner To Bundesliga and More

By FootballUniverse (self media writer) | 21 days ago

CRISTIANO RONALDO has been supporting one of his best friends Jose Semedo following the sudden death of his wife.Former Charlton and Sheffield Wednesday star Semedo’s wife Soraia passed away on Thursday morning after health complications caused by an infection. 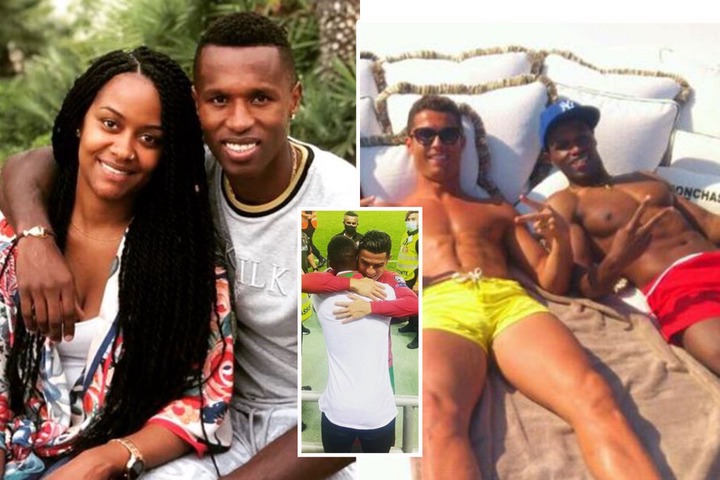 MANCHESTER UNITED boss Ole Gunnar Solskjaer has been asked by Cristiano Ronaldo to get the ball to him more quickly.The 36-year-old has never been afraid to call the shots when he feels his teams are struggling and the Red Devils are still adapting to their new front-man following his deadline day arrival. 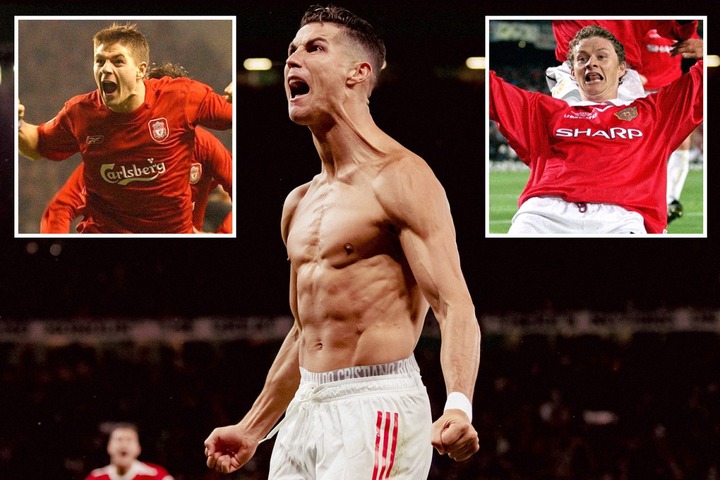 CHELSEA striker Timo Werner is considering returning to the Bundesliga this summer, according to reports.The striker is said to have grown concerned about his position in the squad having had his game time limited by Romelu Lukaku's arrival. Werner, 25, has only started two games since Thomas Tuchel has been able to select the £97.5million Belgian. 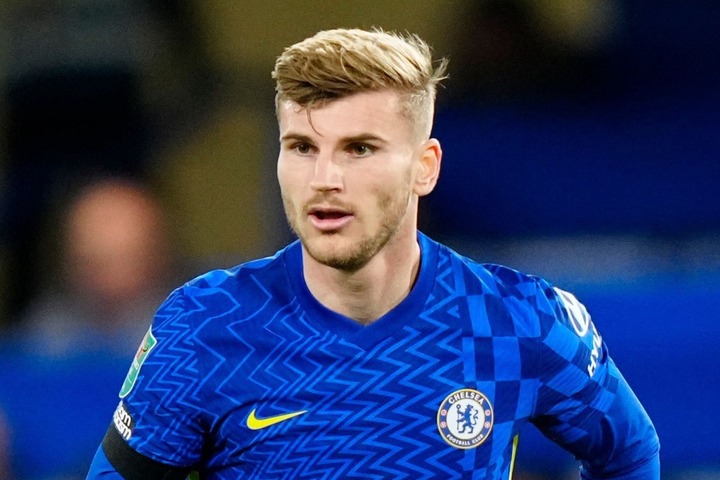 KALVIN PHILLIPS is reportedly 'close' to signing a new Leeds contract to fend off transfer interest from Manchester United. Reports this week suggested the Red Devils would make a move for Phillips after giving up on landing Declan Rice. It was revealed the Whites responded to the Old Trafford interest by opening contract talks. 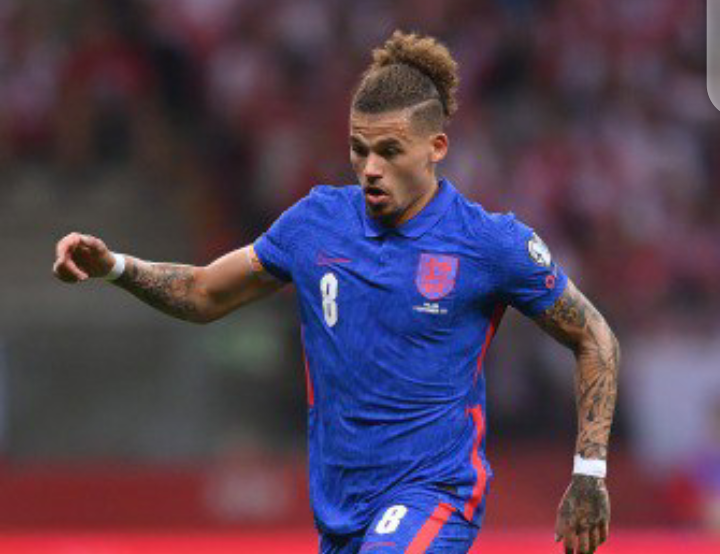 CHELSEA manager Thomas Tuchel has set the record straight regarding Reece James' England call-up with a cheeky joke.James made Gareth Southgate's squad. for the Three Lions' upcoming matches with Andorra and Hungary even though he is still recovering from an ankle injury. 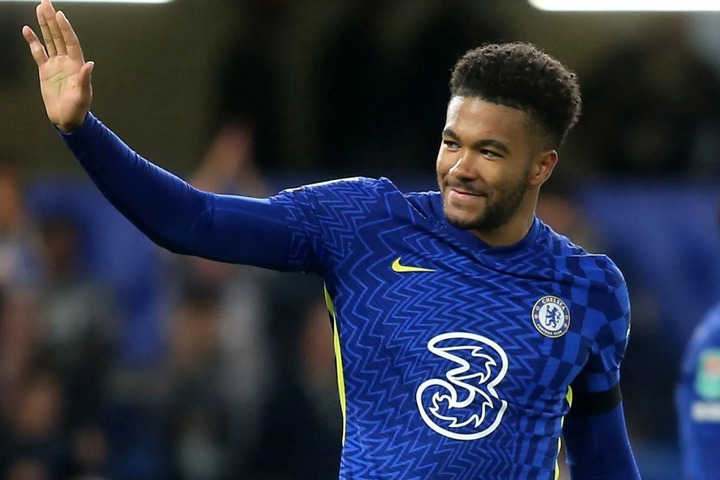