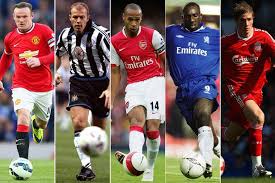 Mo Salah is currently among the best forwards in the English Premier League. The Egyptian captain is also the first player this season to score a hat-trick. Mo Salah has been fantastic since the start of the season. He has scored 10 goals and Provided five-assist in the current ongoing season. He is also among the top scorers in the UEFA Champions League having scored five goals against Athletico Madrid, FC Porto, and AC Milan in just three appearances. 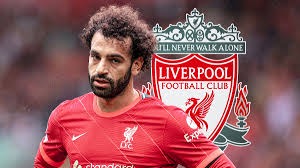 Mo Salah is the only African player in the Premier League this season that has scored ten consecutive times across three different competitions namely, The English Premier League, UEFA Champions League, and Carabao cup. 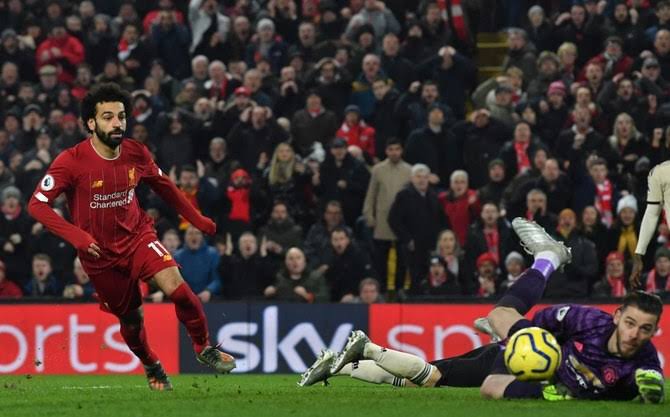 The Liverpool forward is likely going to be crowned the top scorer in both the English Premier League and UEFA Champions League this season if he can maintain his scoring abilities thought out the season. Last season he scored 22 goals in 37 appearances. 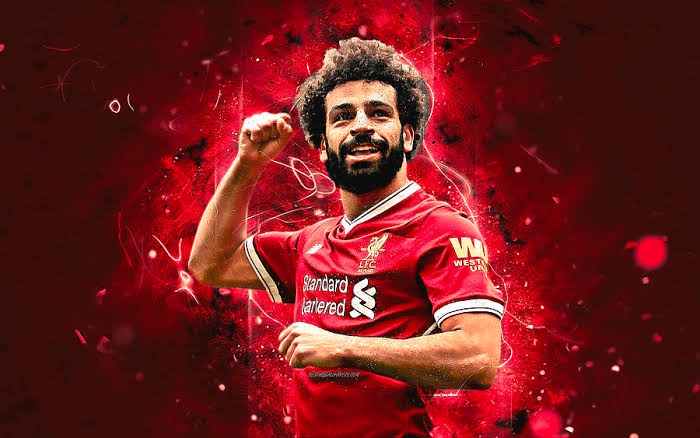 Here is the full list of football clubs that the Egyptian has scored against this season across three different competitions. 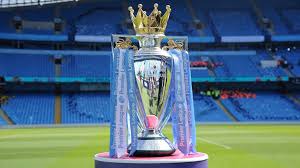 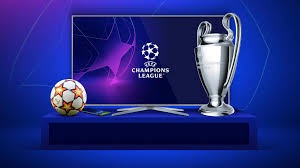 He has scored twice against FC Porto and Atletico Madrid. His fifth goal in the tournament came against AC Milan 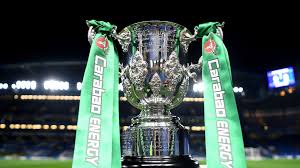