He Should Be Investigated, Steven Mukangai Airs His Voice After Brian Bwire Error Costs Team Kenya

By WillyKim (self media writer) | 7 months ago 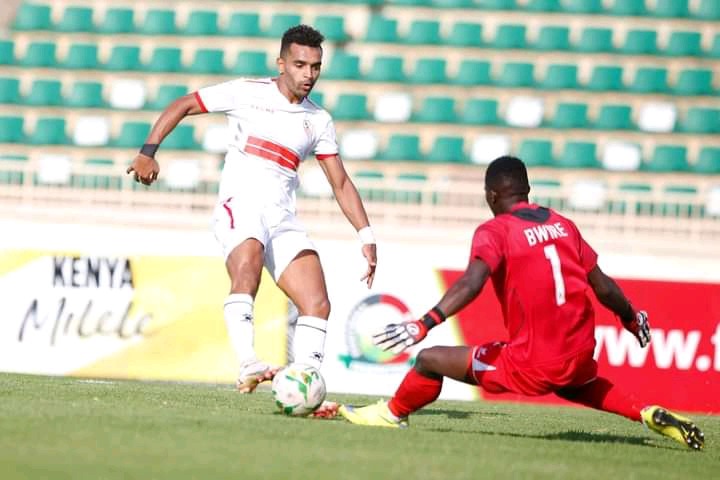 Harambee Stars played against Uganda cranes later on Thursday evening and the match unfortunately ended in a draw.Unfortunately because of the circumstances that led to the equaliser.

Harambee Stars took the lead through Michael Olunga after a Kenneth Muguna freekick in the opening minutes of the first half.They managed to hold the game till the 89th minute when the worst happened. 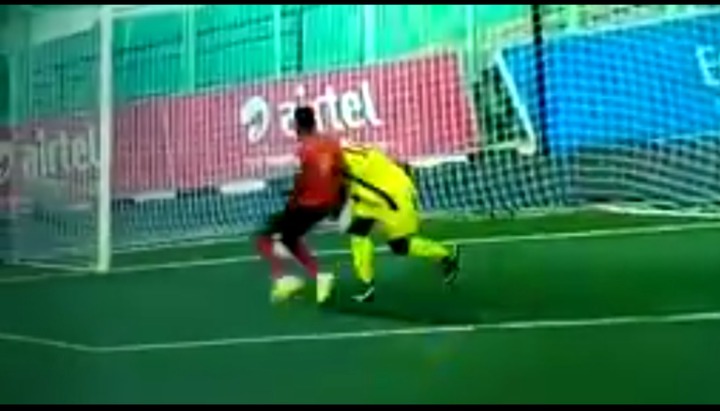 Bwire then made an attempt to save the ball but it was already too late as the striker came and kicked the ball straight into the net.And that's how Kenya was denied victory. Journalist Mukangai has now called for an investigation of the footballer after his display today.Probably people feel that there might have been other reason that led to him behaving that way that is not just about football errors.

The link above is for the video on Facebook or on Steven Mukangai official page, you might watch it and be the judge.Whether it was a normal football error or match fixing.