By barasaisaac (self media writer) | 3 months ago 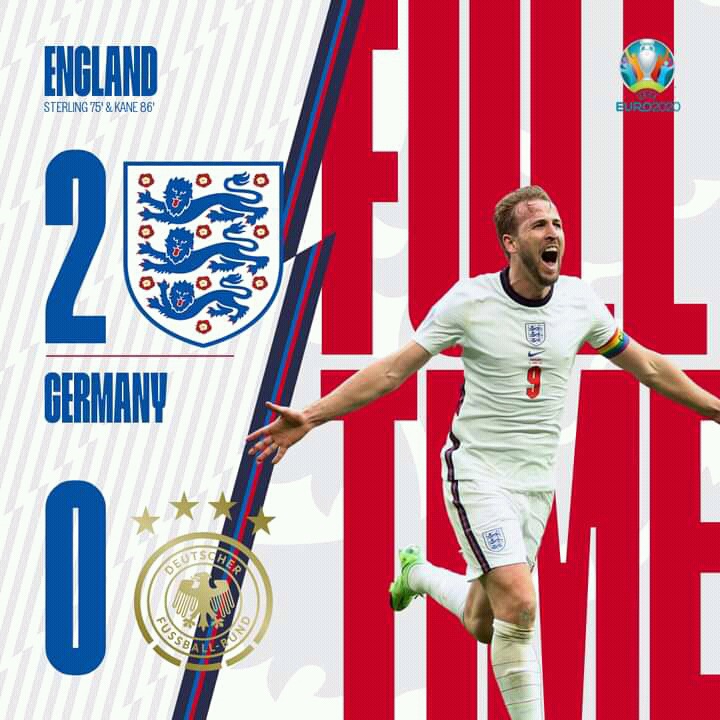 A match that has been watched by millions of viewers in the world;a battle between England and Germany has just ended leaving Germany team and fans in tears.Despite the fact that 'Germany machines' as commonly referred to, having key players like Thomas Muller,England and Manchester City star Raheem Sterling made an opener at 75th minute leaving Germany players confused. 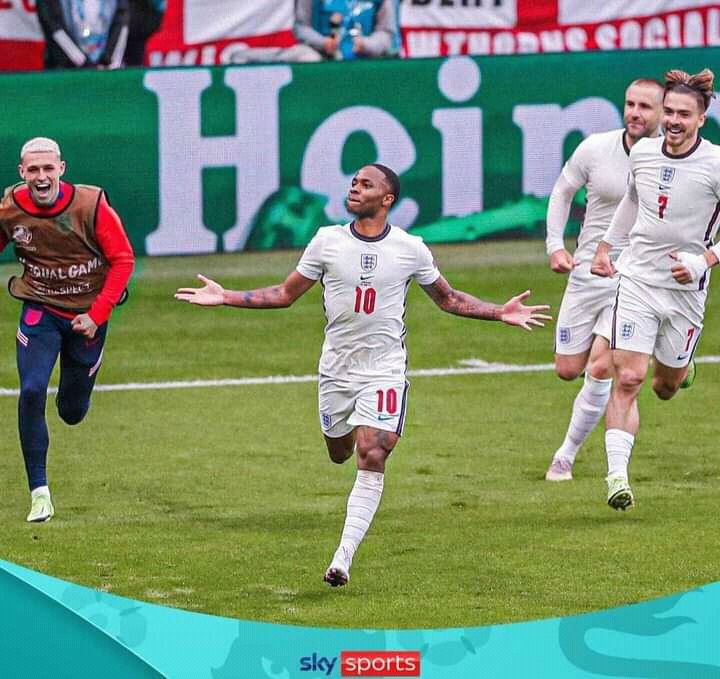 Southgate boys took advantage of their home ground,Wembley Stadium,by utilizing any given opportunity that came their way.In less than 10 minutes after scoring the first goal,England managed to cement their victory by adding one more goal from Harry Kane,Tottenham Hotspur captain after being assisted by Luke Shaw on the 79th minute.This left the Germany brigade dumbfounded and disillusioned. The key players that dismantled the Germany machines included :Bukayo Saka of Arsenal foitbal club,John Stones of Manchester United,Harry Kane of Tottenham Hotspurs among others. 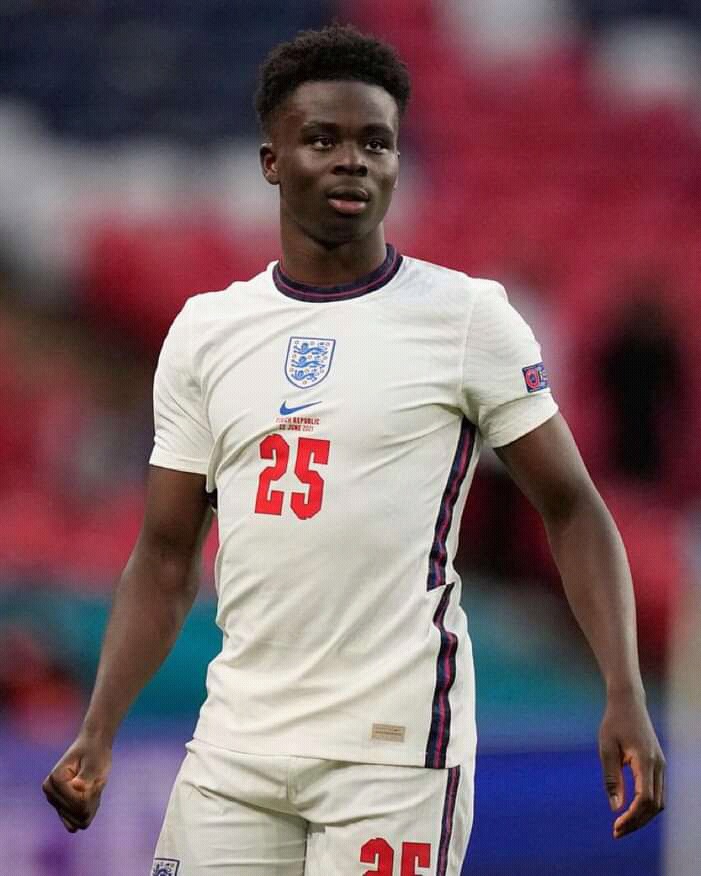 All eyes are now match between Sweden and Ukraine at Humpdenburg stadium. Who is going to win the EURO cup?Keep you comments to be updated.

Content created and supplied by: barasaisaac (via Opera News )

Problems That Mazda CX-5 Owners Have To Deal With