AS Monaco vs Olimpique Marseille

By SifunaDavis (self media writer) | 8 months ago

Both teams are found in the France ligue one. They have met 18 times. Monaco won 10 of the 17 matches, four matches ended in draws and Olympique Marseille won 4/18. Monaco has lost 2/10 matches against Marseille when playing at their home ground. The two matches had a total of 5 and 7 goals respectively. Monaco won 7/10 matches played against Marseille while playing at their home ground. 1/10 of the matches played at Monaco's ground ended in a draw. Both teams managed to score in 6/10 matches when Monaco was the host. 7/10 of Monaco's home matches had 3 or more goals 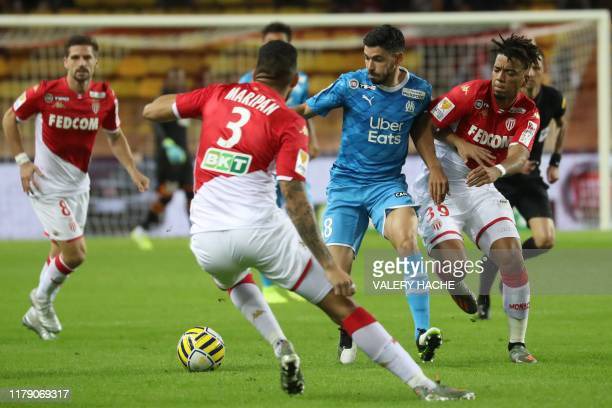 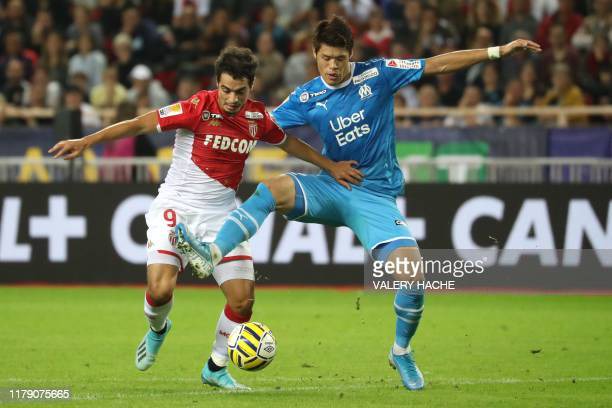 Will AS Monaco gain the 11th victory against Marseille? Will Marseille continue with the winning streak when clashing with Marseille? Will Monaco lose the third ligue one match this season? Will Monaco accept the third defeat at their home ground? Will both teams score in this ligue one match as seen in Marseille's last three matches played this season? Will there be more than three goals in this match? Those are some of the questions you should be asking yourself. Follow me for more updates.