Meet 3 Footballers And Teams Who Hated Their Managers.

In 2003 Manchester United Legend David Beckham sat in his club dressing room about to be addressed by Sir Alex Ferguson.Whilst all the players were expecting the famous Alex Ferguson hairdryer treatment, what followed was something quite different. 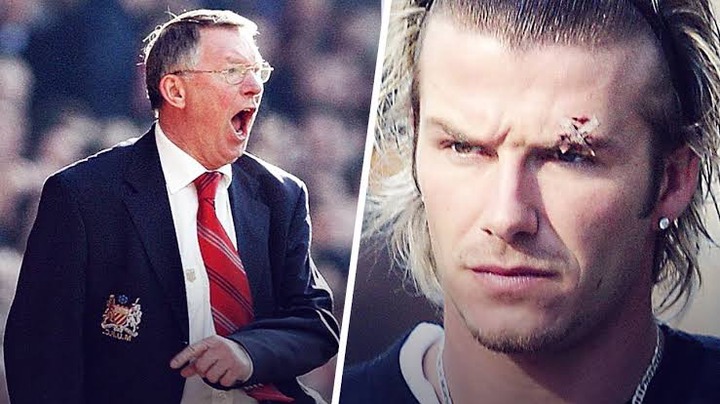 Ferguson stormed into the dressing room in such anger that he kicked the closest thing to him.This happened to be a football boot which flew across the room and stuck David Beckham in the face, cutting his eyebrow which requires two stitches.Beckham was allegedly restrained and was sold after 4 months to Real Madrid. 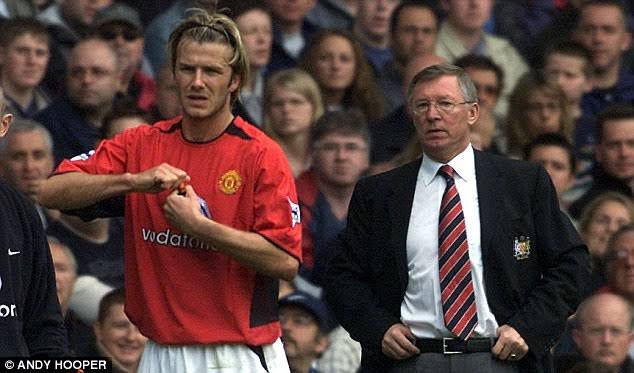 Carolos Tevez has a superb few years playing at Manchester city.He scored 45 times in 65 appearances for the sky blues.However things turn for worse when Carlos Tevez who sat on the bench as a substitute refused to warm up in a champions league game.Tevez refused and his manager Roberto Mancini publicly declared he would never play for the club again.That statement didn't seem a false one, with Tevez who moved out of Manchester city after the incident. 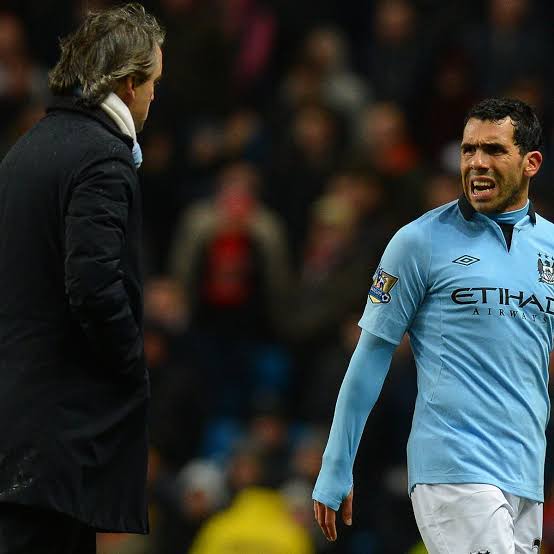 3.Nicholas Anelka and the French National Team vs. Raymond Domenech

After verbally abusing French coach Raymond Domenech regarding his tactics and then refusing to apologise, Nicholas Anelka was sent home from the 2010 World Cup.Following that decision, the French squad then refused to train in protest to Anelka's departure.It marked one of the darkest days in French football history and Anelka was given an 18-match ban from the French team.Given his age, he is unlikely to ever play for them again. 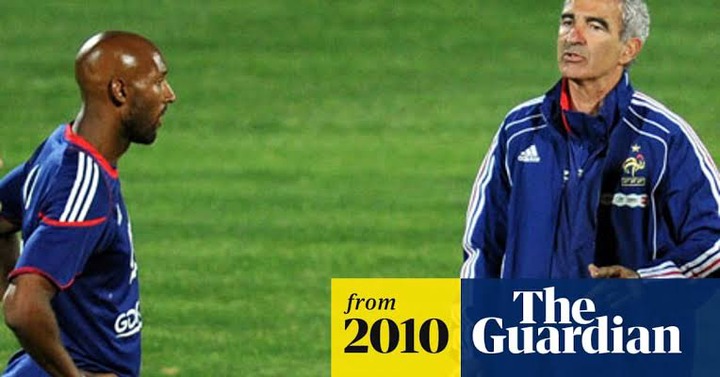