By Sportspunditry (self media writer) | 10 days ago 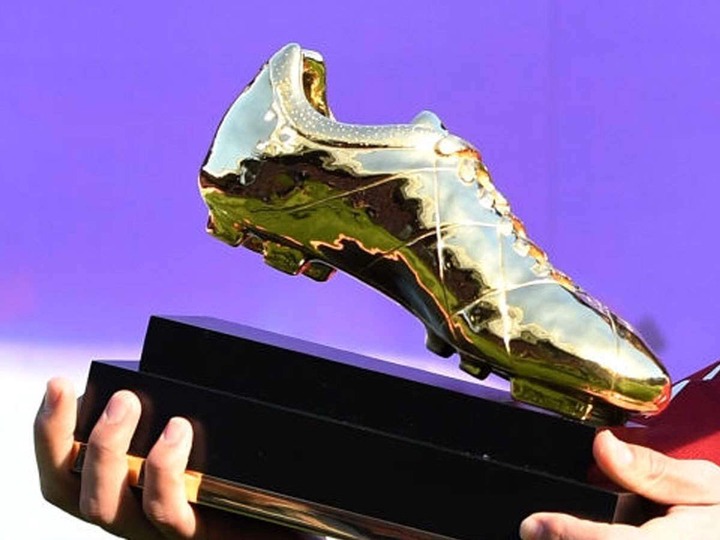 Winning the golden boot has always been one of the dreams of every forward in football. Several players have won the big award in the last seasons but it has been long since a player from Old Trafford won it.

Robin van Persie is the last player from Manchester United to win the big award in 2012/2013 when the Red Devils were in the Premier League. There is no player who has ever come close to winning the award since then despite having great strikers like Romelu Lukaku, Radamel Falcao, and Zlatan Ibrahimovic. 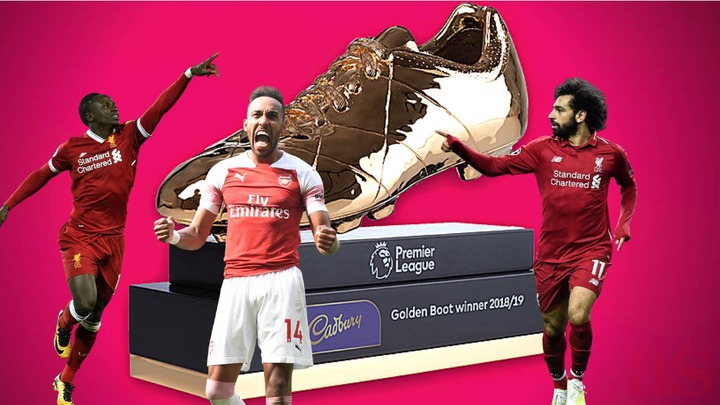 The Red Devils have seen some of the best forwards in the history of the English Premier League who helped the club become the great side we know right now. They have had the likes of Eric Cantona, Wayne Rooney, Cristiano Ronaldo, David Beckham among others.

However, among these stars, Wayne Rooney ended up as Manchester United's all-time leading scorer but never managed to win the Premier League golden boot in his entire career. He was an electrifying finisher who used to play in most of the attacking positions under Sir Alex Ferguson. 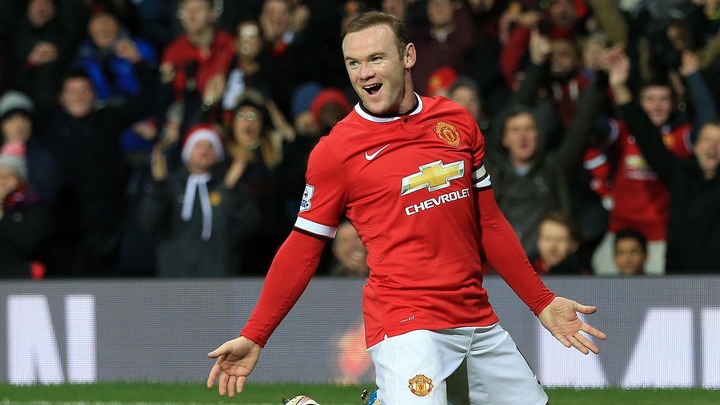