By amadijustus (self media writer) | 10 months ago

Juventus forward Cristiano Ronaldo has scored three goals in the first half of their game against Cagliari, to widen his lead further on top. The prolific goal scoring machine broke the world record for football top scorers in history when he scored one goal against Spezia. 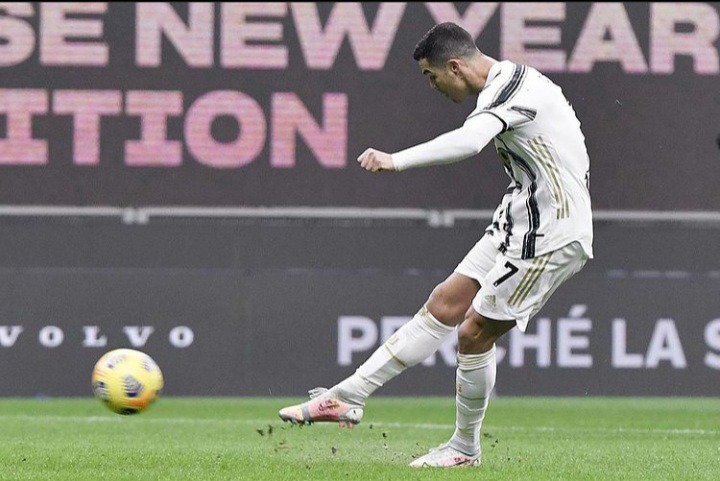 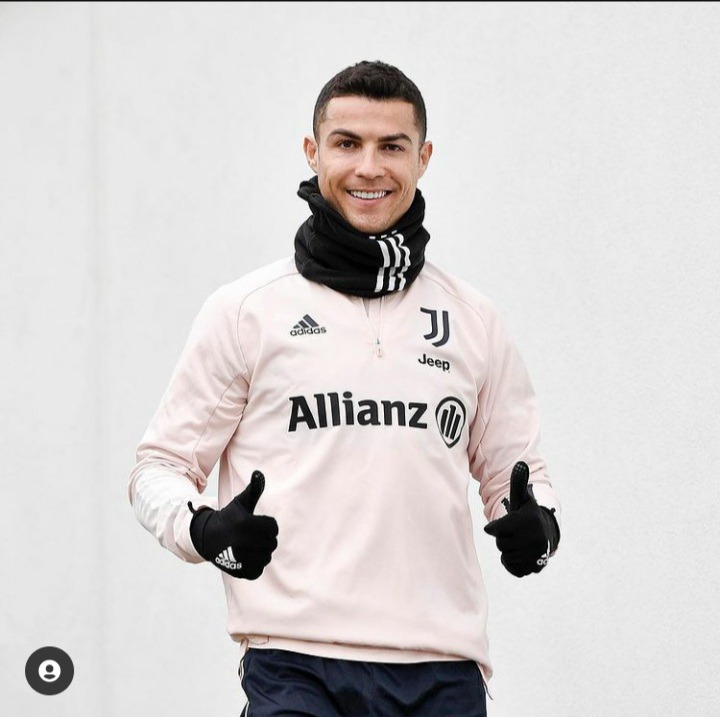 The 36 year old scored his third goal of the game in the 32nd minute, to give the Serie A giants a 3-0 lead against Cagliari.

Ronaldo has played for major clubs like Sporting Lisbon, Manchester United and Real Madrid. The peak of his career was realised at Madrid. He has won so many trophies in his career, ranging from the famous Ballon D'Or to FIFA Best Player of the Year Awards. 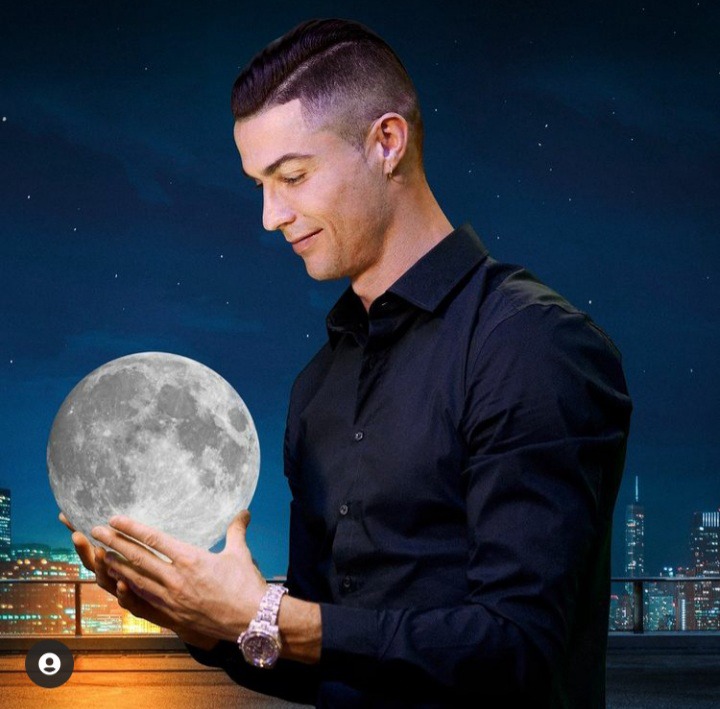 Cristiano Ronaldo continues to widen his lead as world's all-time top scorer in football history. Ronaldo now has a total of 771 goals in his career. The hat-trick puts Ronaldo 4 goals clear ahead of Pele who has a total of 767 goals. 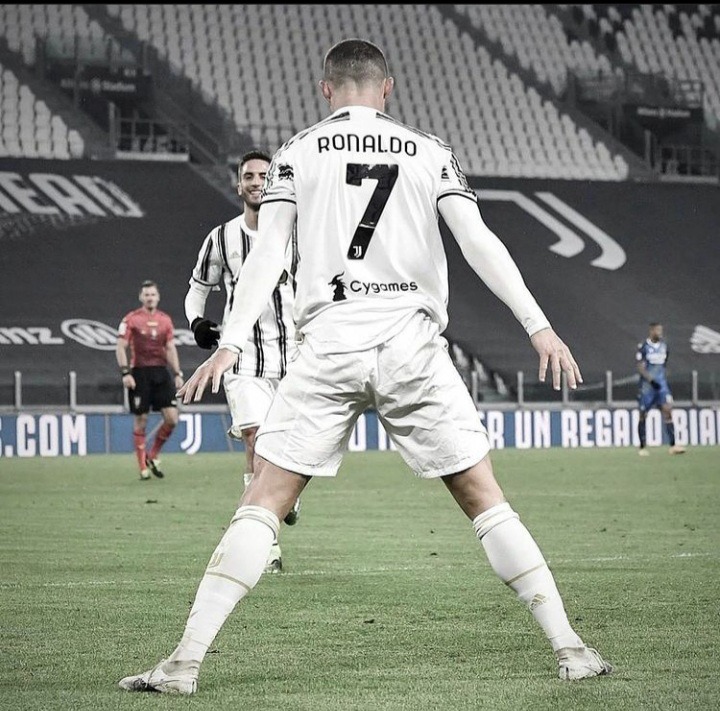 Ronaldo has beaten the odds by proving that age is just a number. He is 36 years old but plays like a 20 year old kid. What a legend! His scoring capability continues to surprise many as people expected him to flop at his 30s. 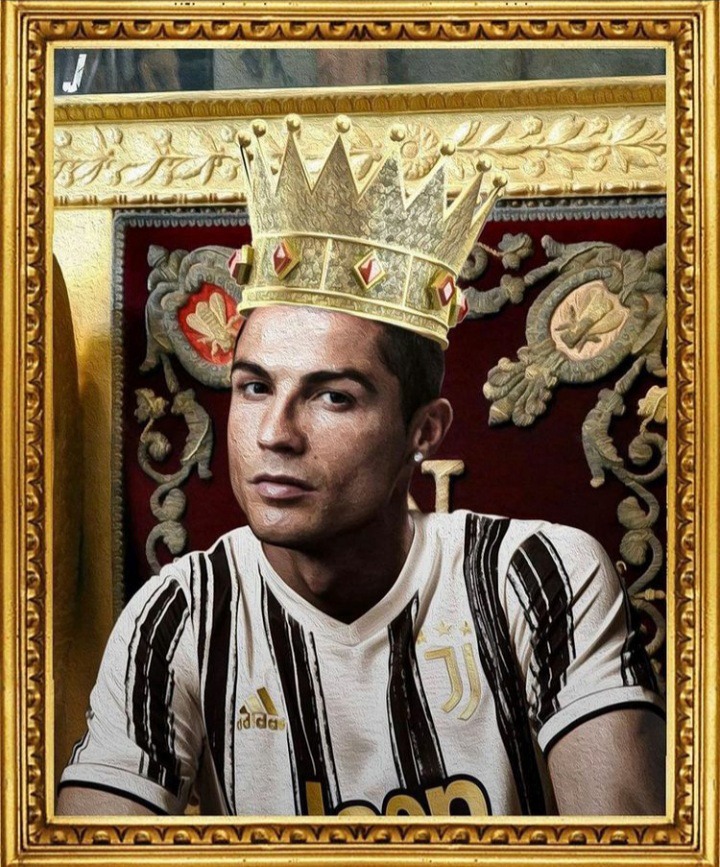 With the Juventus star still looking strong and in good form, do you think the Juventus player will set a record that will take decades to break?