The best finishers always try their best to score as many goals as possible in the matches they play. Golden boot is always awarded to the top scorer in the English Premier League in every season.

The 2021/2022 English Premier League golden boot award was won by Mohamed Salah of Liverpool and Tottenham Hotspur winger Hueng-Min Son. They both had 23 goals in EPL. 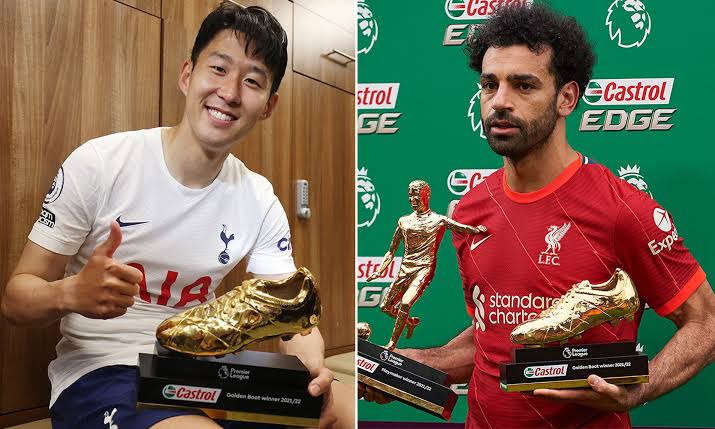 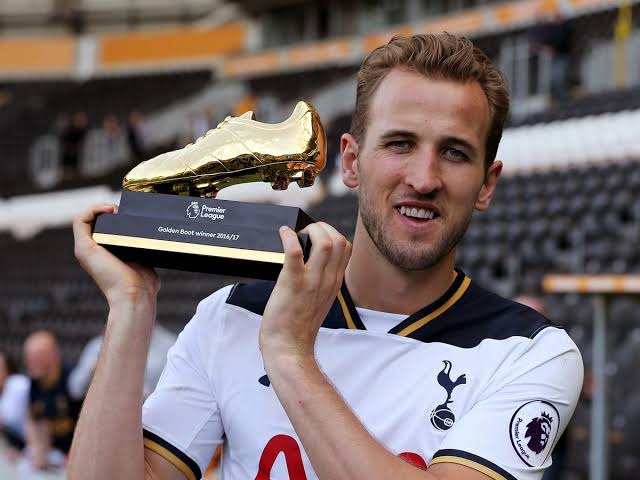 Headache: 3 Best Remedies To Cure Headache Naturally Without Use Of Drugs