Most Error-Prone Goalkeepers In The Premier league

By WillyKim | self meida writer
Published 17 days ago - 3 views 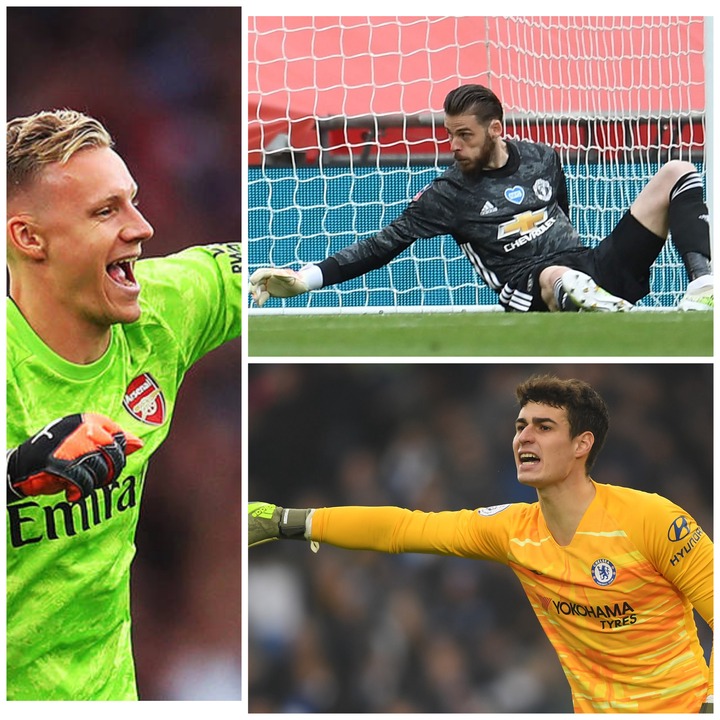 Sometimes goals are scored because of a players skillfulness.Sometimes goals come as a result of the defensive errors while many a times goalkeepers own errors result to goals. I will take you through some of yhe Goalkeepers whose individual errors have costed their team a great deal. 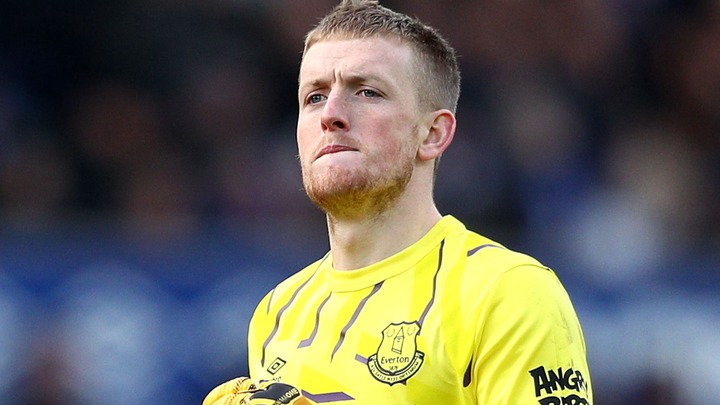 Jordan Pickford is one of the most error prone goalkeepers in the premier league.In my opinion,he ranks first.He has contributed to his side conceding easy goals so far. I would choose him as the most error prone.That has led to his dropping from the Everton squad a lot of times this season. 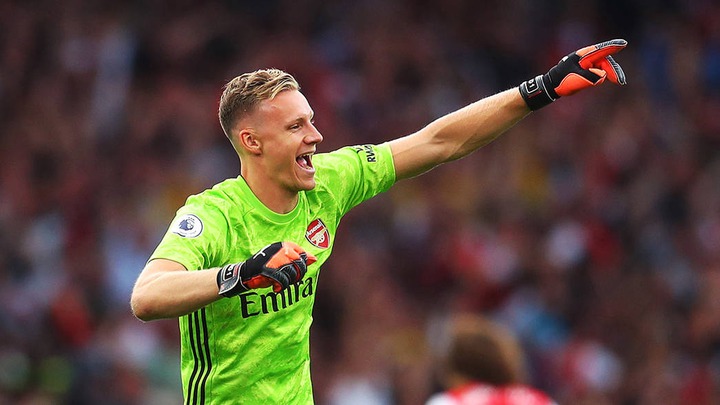 Bernd Leno on a good day is unbeatable.Its a fact that he is one of the best in the premier league.However individual errors and backpasses has made him concede easy goals in the past.Last season against Westham and this season against Benfica, Burnley and Olympiacos,poor decision making from him cost the gunners. 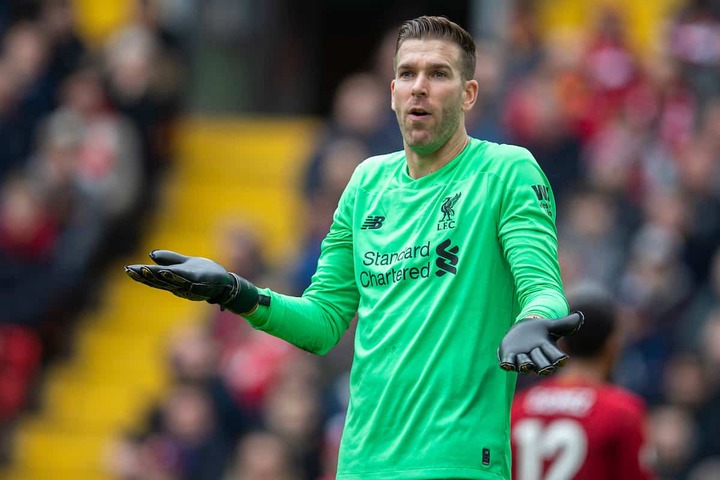 The Liverpool number two ranks top also in terms of errors.His are not about defense or what not,he just doesn't live up when he is called upon.Last season against Atletico Madrid,he had several blunders. 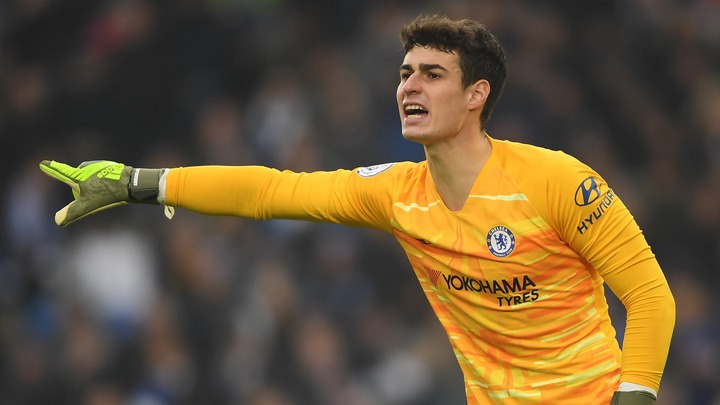 Kepa is one of the Goalkeepers who for a long time have been allergic to cleansheets.He concedes mostly from outside the box and most of the goals scored against him are easy goals.He has since been dropped as Chelsea number one. 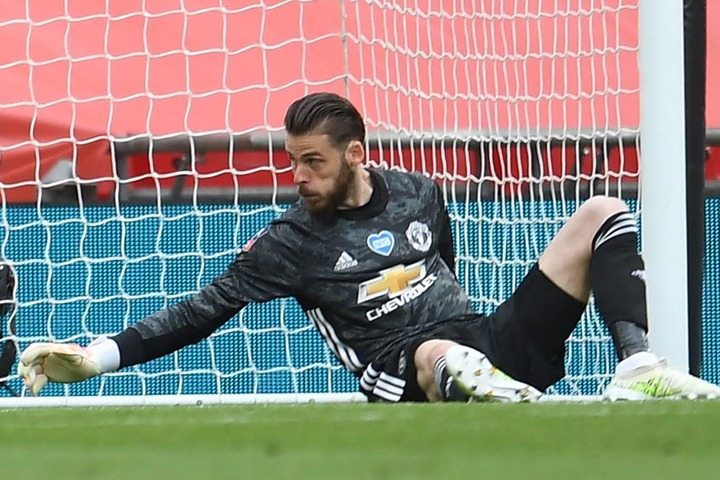 The Manchester goalkeeper has had some good and poor moments in the past.He has conceded easily.In the game against Sheffield United this season he conceded an easy goal from a corner and many more.

There are many others with the same fate of course.However these are my top five selection.

Bernd Leno Burnley Liverpool Olympiacos Premier
Opera News is a free to use platform and the views and opinions expressed herein are solely those of the author and do not represent, reflect or express the views of Opera News. Any/all written content and images displayed are provided by the blogger/author, appear herein as submitted by the blogger/author and are unedited by Opera News. Opera News does not consent to nor does it condone the posting of any content that violates the rights (including the copyrights) of any third party, nor content that may malign, inter alia, any religion, ethnic group, organization, gender, company, or individual. Opera News furthermore does not condone the use of our platform for the purposes encouraging/endorsing hate speech, violation of human rights and/or utterances of a defamatory nature. If the content contained herein violates any of your rights, including those of copyright, and/or violates any the above mentioned factors, you are requested to immediately notify us using via the following email address operanews-external(at)opera.com and/or report the article using the available reporting functionality built into our Platform

Why President Uhuru Kenyatta Might Not Support Raila Odinga In 2022 According To Mutahi Ngunyi. 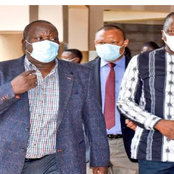 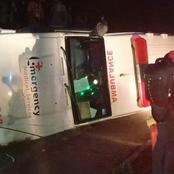 No More Secrets: Raila's Man Spills The Beans On Their 2022 General Election Plan 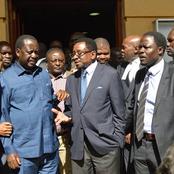 "Trouble In Paradise" As Arsenal Senior Players Turn On Against Their Boss In The Dressing Room. 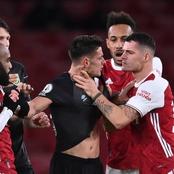 Machakos County; The County To Consider For Long Term Investment. 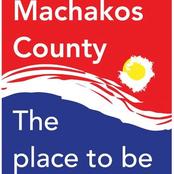 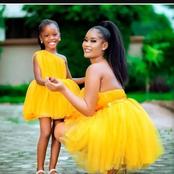 The Ferocity Of Cancer And It's Causes. 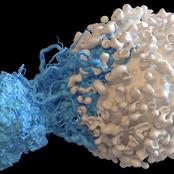 Ways Used By Students To Cheat In Exams 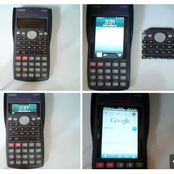 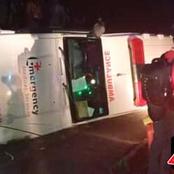 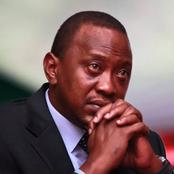