Liverpool FC has always had a poor start this season where they have suffered a huge blow which has made them not to compete with other Giants in English football which now placed them behind all top clubs in this Premier League. 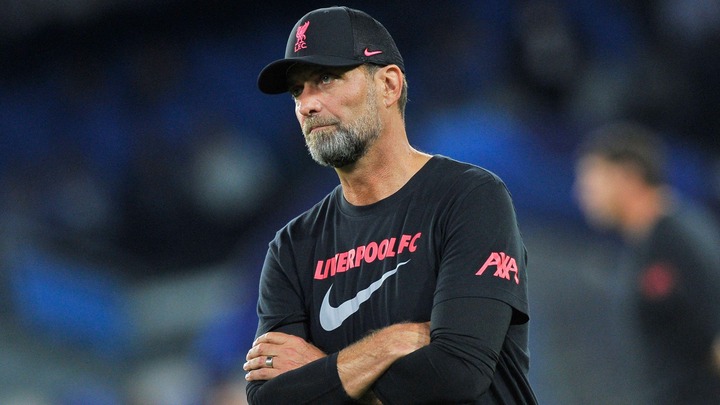 This has caused a great headache for their manager who succeeded in dominating all tournaments in Europe in the last campaign where he bagged two crowns from these clashes and lost the Premier League trophy with only one point behind Manchester City.

Today Jurgen Klopp with his boy will play their third match in the Champions League against the Rangers who have also suffered the same problem which is currently consuming the dressing of the German boss.

During the prematch conference ahead of this clash, the Liverpool boss made an honest admission about how this game could be difficult since Rangers are looking for a way forward to return to their winning track which could stop the Reds from harvesting points from them. 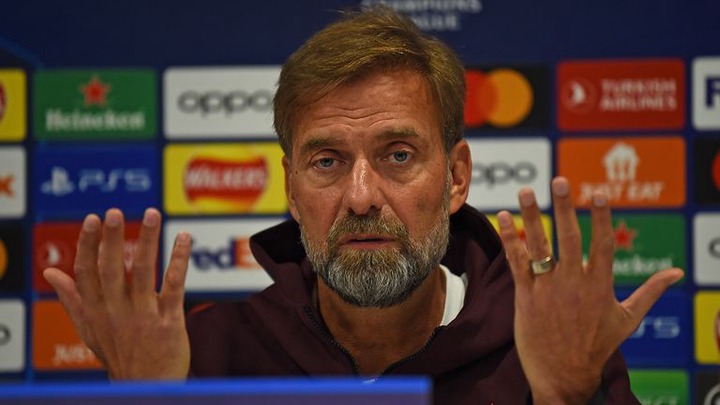 He said that "They are a team that has had results they didn’t want and that is what they want to change definitely. So we expect a proper fight, a real fight to be honest, and that is what we prepare for.”

This could sound a warning to other clubs that will be meeting this team in the Champions League games since they will be out hunting points and trying their level best to improve in every game which could help them to restore their squad to winning moments. 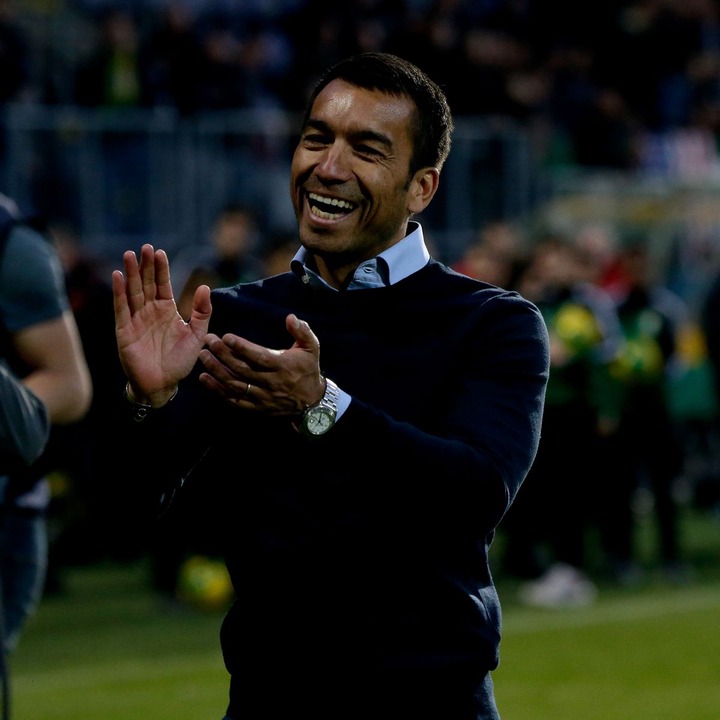 Atwoli Clarifies Why he is Supporting Ruto Government

"I Have Been Going Through Tough Challenge" Ruto Alleges, Reveals How His Directives Were Challenged

Ruto Launches Another Attack On Raila, After Congratulating Top Lawyer Who Took Him To Court