By Soccer_exposé (self media writer) | 9 days ago

With the international break, there hasn't been much attention paid to club football, so if you're a Manchester United fan, here are some key stories to keep an eye on. 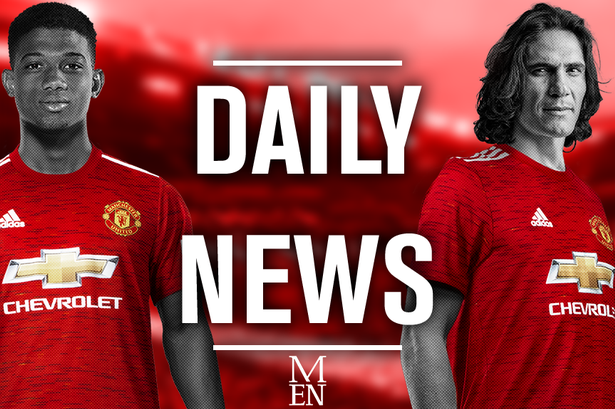 Facundo Pellistri was loaned out to Deportivo Alaves in January, and he went on to dominate La Liga. His loan return to La Liga this season was supposed to pick up where he left off, but Pellistri has only started once since his return to Alaves, and his overall playing time has been drastically reduced. According to multiple reports, Pellistri is set to be recalled by Manchester United, who are concerned about him not getting enough game time, despite the fact that getting game time was the main reason for his loan move. Pellistri joined Manchester United in 2020 and is expected to be a future star for the club. 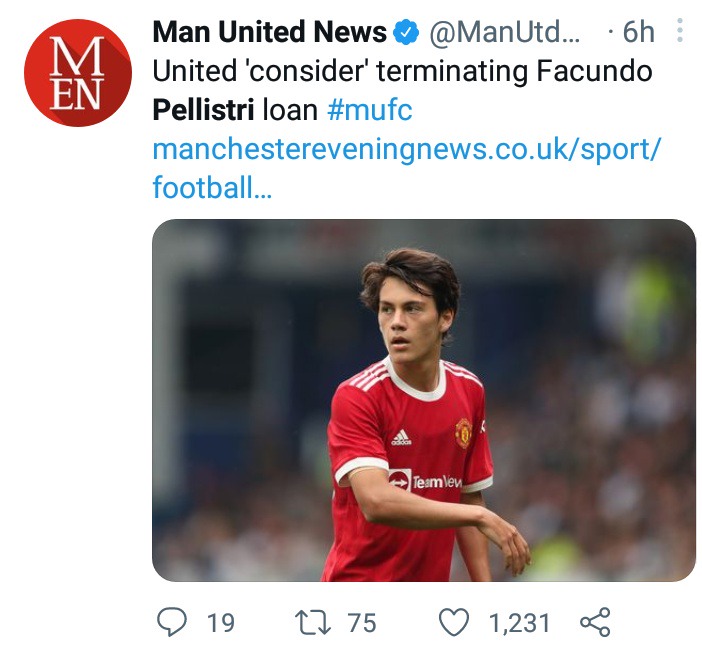 Manchester United has hired a new assistant coach who will be in charge of data science. Dominic Jordan, the coach, is set to be in charge of handling analysis for United's games in his data Science role, in order to assist Ole Gunnar in fine-tuning the finer details of his tactical approach for games. Data analysis is a modern aspect of coaching that clubs are attempting to incorporate into their training procedures in order to gain an advantage over their competitors. 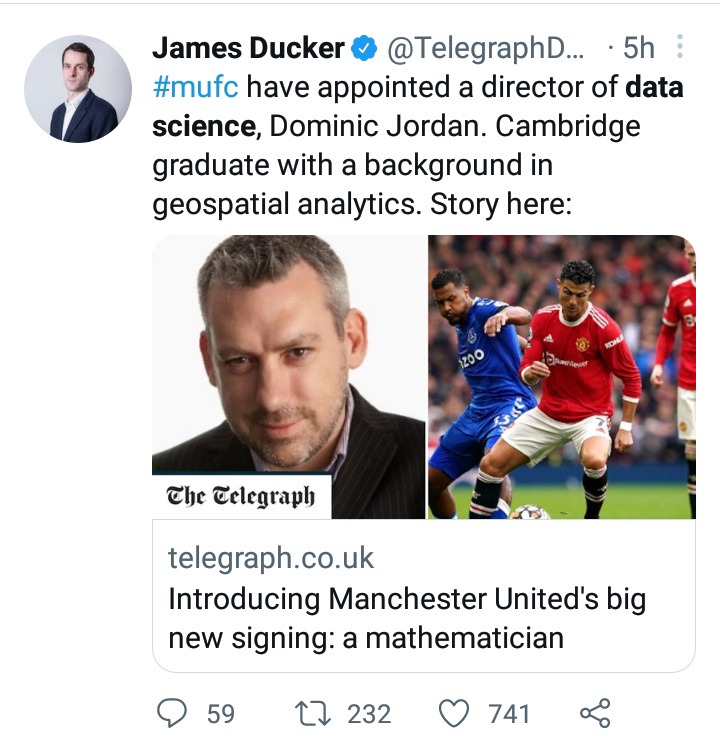 Although Pogba has recently been tipped to sign a new contract that will see him become one of the highest paid players in the Premier League, his future remains uncertain. In fact, his reaction to his future after France defeated Belgium was telling. 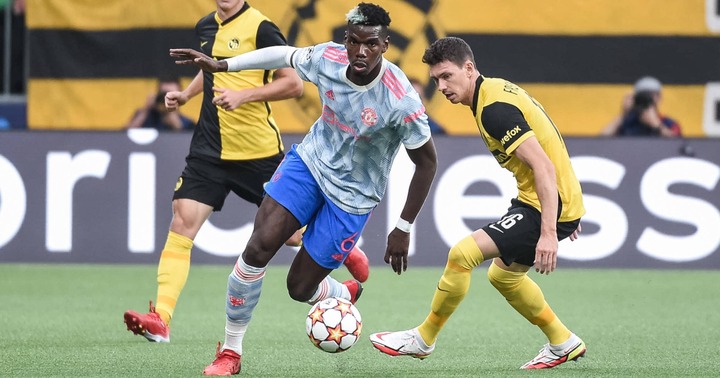 Pogba acknowledged that he still has a year left on his United contract, that he continues to speak with Dybala, and that we'll see what happens next year. In his post-match interview, he said the following: "(In response of Turin fans wanting him back) I always talk to my former teammates, like Paulo. I'm in Manchester, I still have a year on my contract, and then we'll see. I want to finish well there, and then let's see what happens. But in Turin, you are fine...Yes (laughs)." 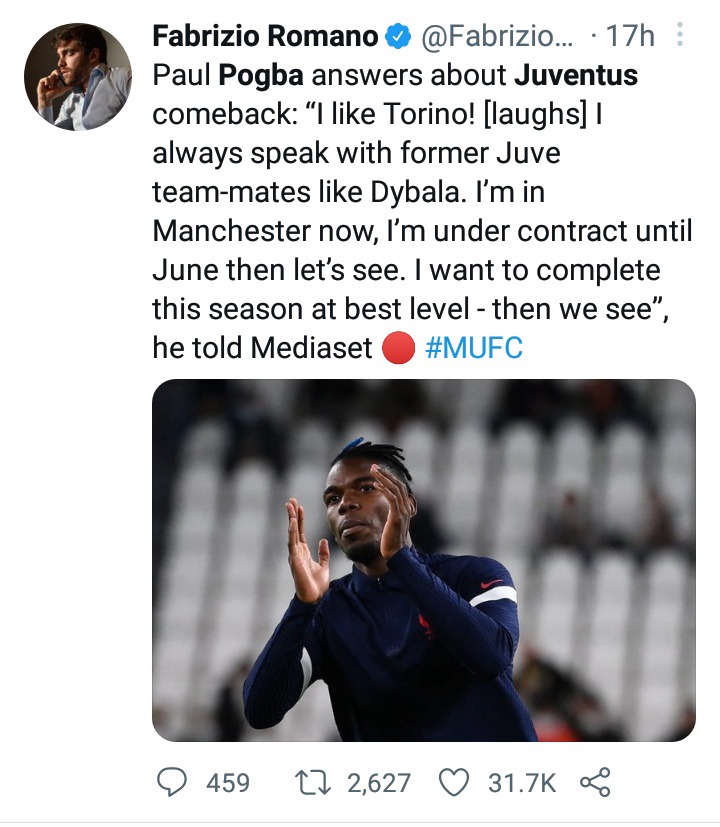