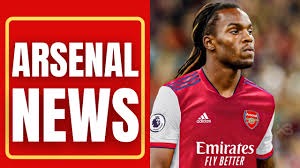 Arsenal's January transfer speculation had been focusing on two players :- Arthur Melo and Dusan Vlanovic. The gunners have to ensure their is depth in the squad if they are to win a spot for champions league. With Manchester United, Tottenham, Chelsea and Westham all fighting for two places it's hardly easy for North London club.

The good news to fans is that Arteta has a plan be which seems to be convincing after their bid for talented Portuguese midfieder being considered. The gunners have made progress in signing Reneto Sanches, a 24 year-old who has rejuvenated himself in Ligue 1 after he was a flop in Bayern Munich. Lille are determined to make profit out of him and are ready to sell him to Arsenal at £37m. 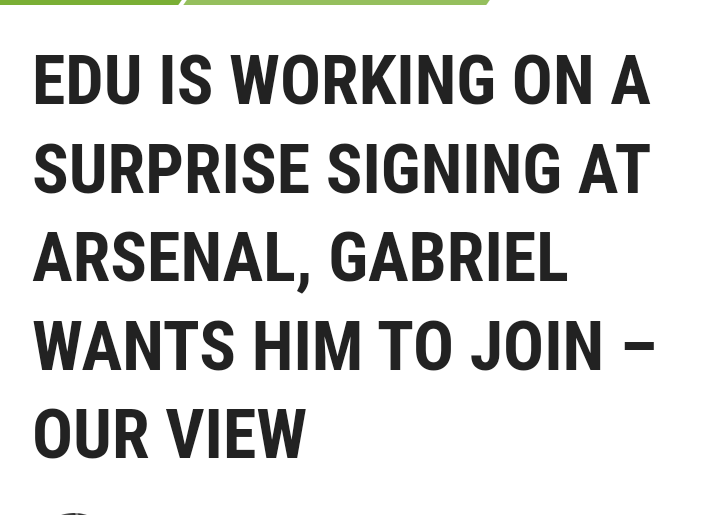 It is the worst kept secret of the January transfer window that Arsenal are exploring every possible available midfielder to try and reinforce the centre of the park.Sanchez has 18 months left on his contract with Lille, and reports are saying that the 24 year-old is not interested in signing an extension as he is looking for the next step in his career, so the Ligue 1 club will be forced into a sale now or in the summer.

The star has come out to say how he admires to play for the gunners and it seems his dreams are valid since Edu has been spotted in Lille town this weekend. Arsenal's midfield has to be reinforced with Grannit Xhaka's future being considered. The 30 year-old could be on his way to exit and Arteta is seeking for his replacement as early as this transfer window. 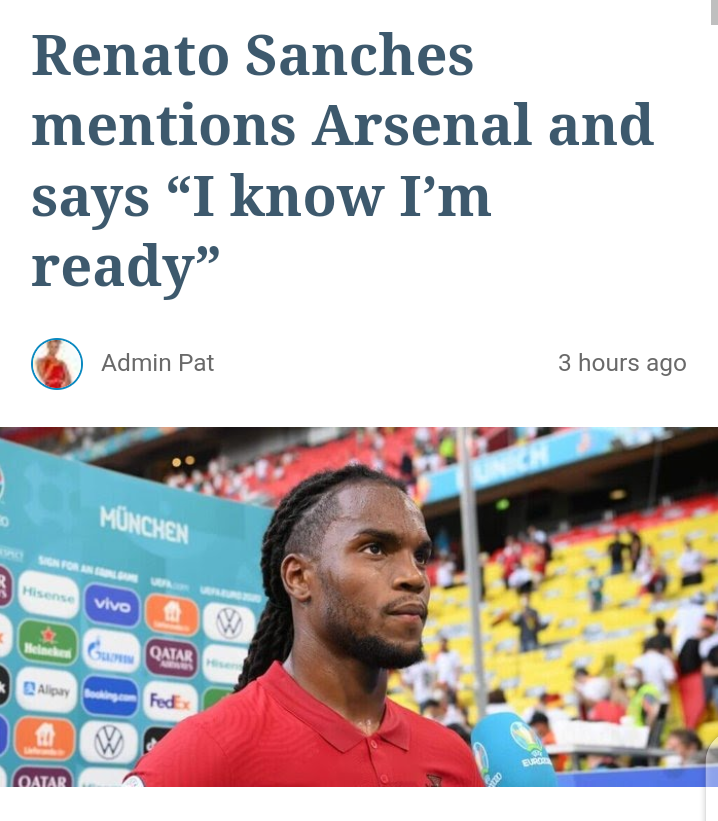 "I Blame Myself For My Ruined Marriage, I Was Young and Disrespectful To My Husband" Ann Narrates