Former Harambee Stars goalkeeper Mathew Ottomax has given Kenyan a grand tour of his beautiful Runda home which is every man's dream. The legendary footballer, who prefers to keep his personal life private, gave fans a clear concept of his magnificent home. 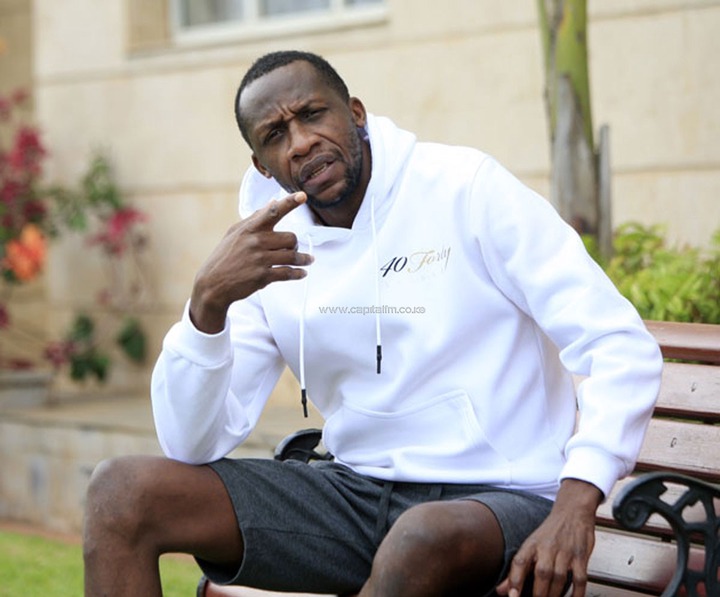 In an Interview on KTN's Art of Living show hosted by Neila Kenga,Ottomax started by showing off the enchanting compound of his beautiful two-storey house. 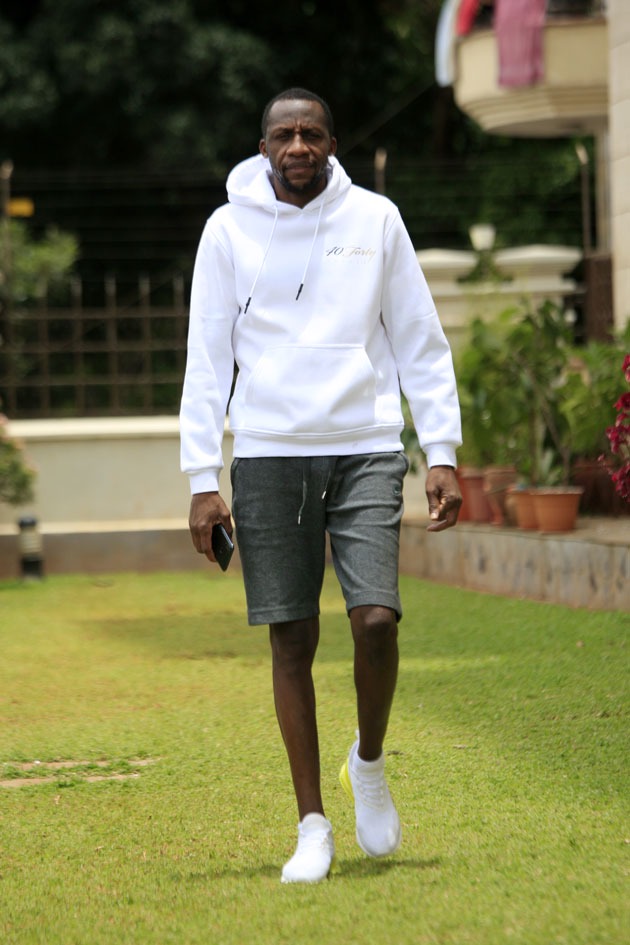 Being a professional footballer, Ottomax owns a sizeable backyard where he can dribble the ball past his boys in the evening when they want to bring back the football memories. 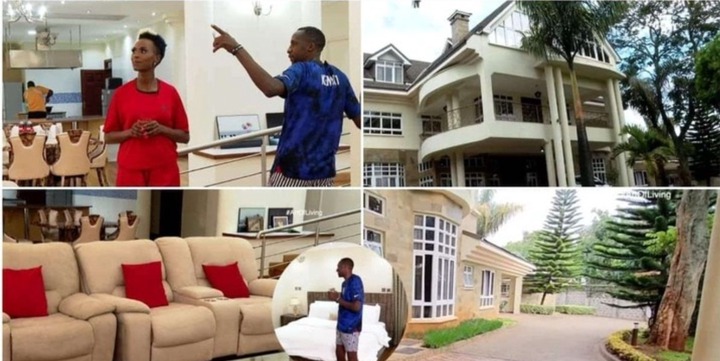 Ottomax is undoubtedly living the life of his dream and he confirmed it to Neila. 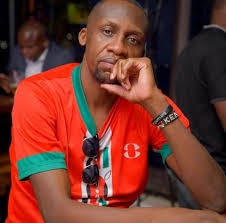 Mathew Ottamax Owino,is one of Kenya’s best show stoppers that the country has produced,he grabbed the headlines when he stormed the pitch at Nyayo. 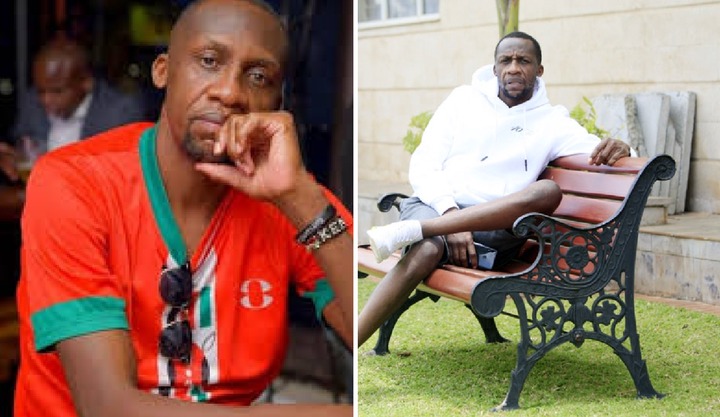 National Stadium in a bid to attract the attention of the referee to stop the derby pitting Gor Mahia and AFC Leopards so as to save lives after a stampede occurred.

On that fateful night,seven fans were killed by the stampede and as Ottamax recalls,if only the referee could have heeded to his attention,lives would have been saved,and that was back in 2010.

Voicing his opinion on the reason of why Kenyan clubs perform poorly,Ottamax said inconsistency in training venues is the main reason.

He won the league with AFC in 1998, the last time Ingwe won the title, and also the CECAFA Club Championship in 1997.