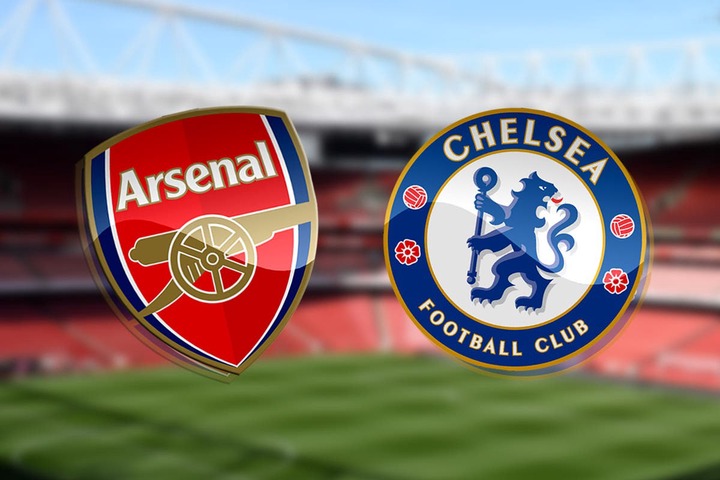 Well, the biggest match of this weekend will be played on Sunday evening and it will be between Arsenal and Chelsea. The Gunners will be hosting Chelsea at Stamford Bridge in a derby that is expected to attract so many football fans. Thomas Tuchel's boys will be looking for another win of the season at Emirates Stadium. However, Arsenal who have been performing poorly will be struggling to get their first win of the season after losing to Brentford 2-0 last weekend. 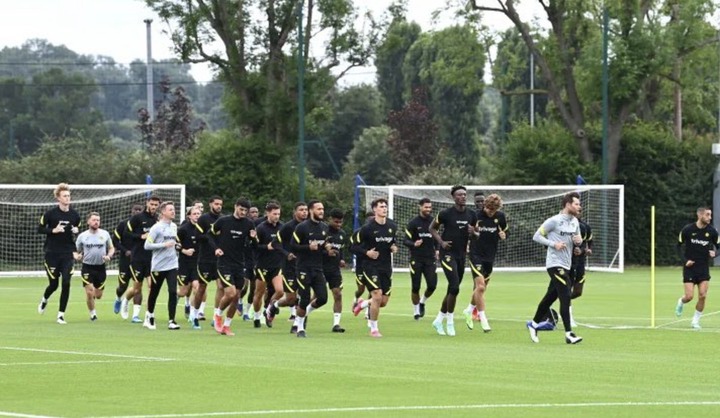 Well, the match will not be an easy win to Chelsea as some football fans are saying. According to stats, Arsenal have won three of the last five meetings with Chelsea. Chelsea have only won one which was a pre-season friendly played last month. This shows that Chelsea will have to struggle so as to win the match. Furthermore, the Blues will be without four of their players. According to Flashscore, Ngolo Kante is among the four who are likely to miss today's clash. 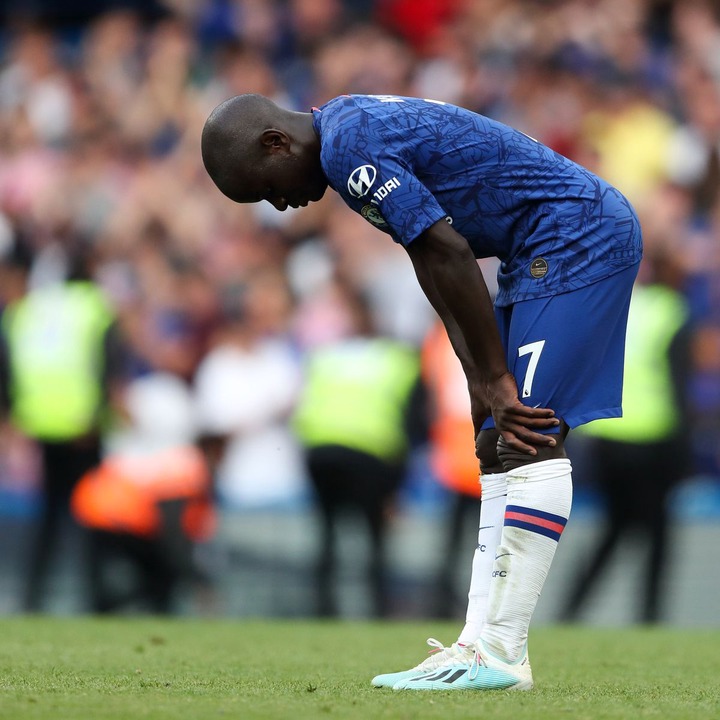 Ngolo Kante has a muscle injury which he is struggling to recover from. Flashscore indicates that he won't be available as the Blues face the Gunners. Another key player who is likely to miss the match is Ziyech who is reportedly having a shoulder injury. The other players are Ruben Loftus Cheek and Christan Pulisic who are said to be ill.

Explained: Why Uhuru Wants Raila as Next President

5 Powerful Senators Who Will Easily Be Re-elected In 2022

What Moses Kuria And Martha Karua Said Is A Bad Message To Both DP Ruto And Raila Odinga, opinion

Morning Message; Good News To Children Aged 5 and Above after New Details Revealed About Vaccination