4 Qualities That Places Rudiger At The same Level As Ramos And Van Dijk :opinion

By LkPenny (self media writer) | 4 months ago

Many people have expressed their opinions or thoughts on Chelsea defender Anthony Rudiger, who is currently looking very difficult to beat one on one by strikers. Since his arrival to Stamford Bridge in 2017, Rudiger, who earns £100,000 per week, has always been an aggressive centre-back. 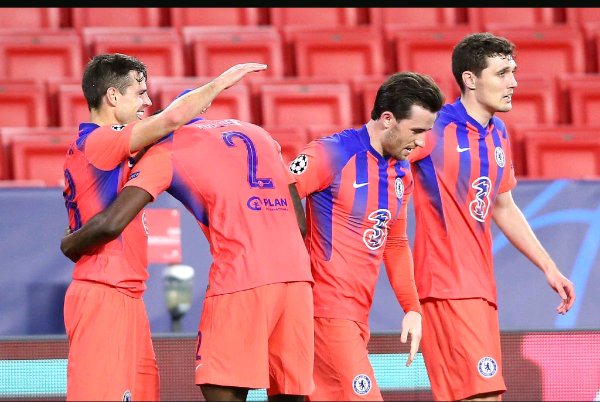 The Germany international is swift and strong, and he doesn't waste time on the ball. Since Thomas Tuchel took over as Chelsea manager at the start of the calendar year, his game seemed to have vastly improved. 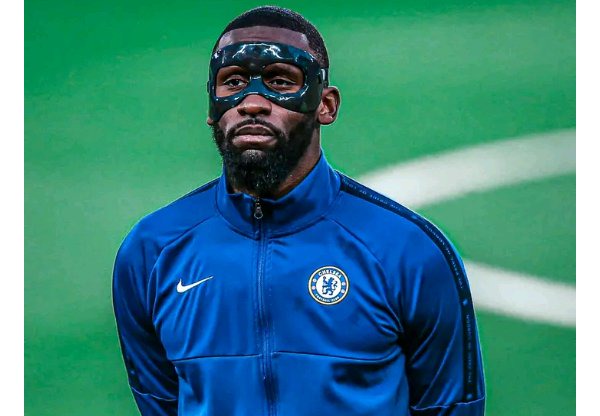 Lampard mainly overlooked Antonio Rüdiger, who appeared in just one of Chelsea's first 15 Premier Leagues games this season, but has been Tuchel's most used player since taking over. 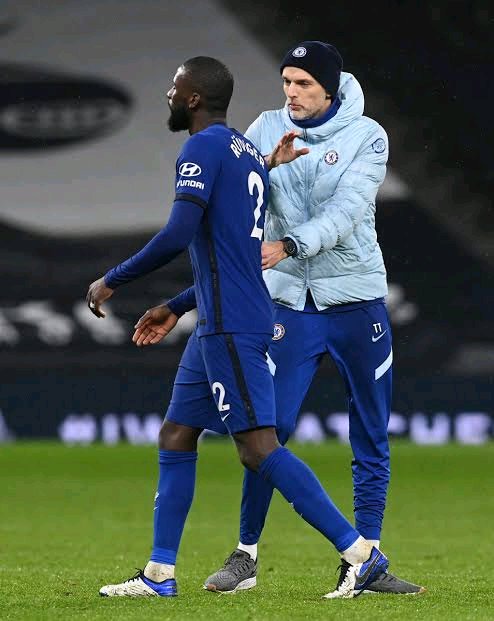 Tuchel has managed to eliminate the defender's rashness and errors, resulting in a defender who commands respect at the back.

Rudiger, who is one of Chelsea's fastest players, is more than happy to defend against fast attackers. 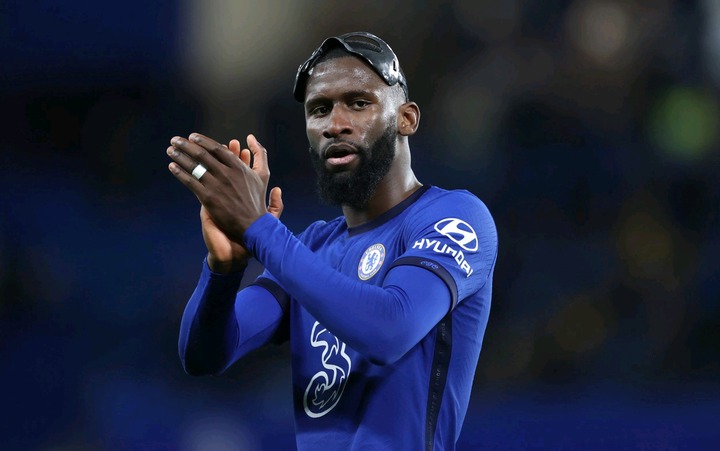 Rudiger's playing has always had a lot to enjoy about it, but the way he keeps putting in incredible performances week after week means he deserves to be considered one of Europe's best defenders right now. The four attributes that place him with Sergio Ramos and Virgil Van Dijk are listed below. 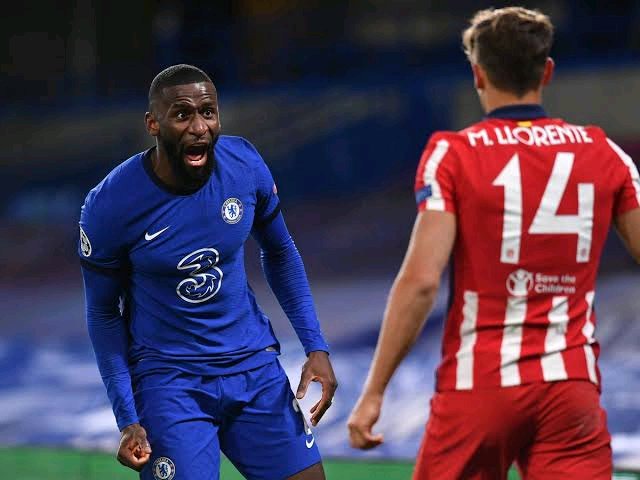 The majority of top defenders, such as Virgil Van Dijk and Sergio Ramos, are arrogant, which makes opposing strikers fearful of them.

Rudiger is a natural leader with a high level of aggression. He despises losing and is difficult to defeat in duels. He is brave and energetic when defending. 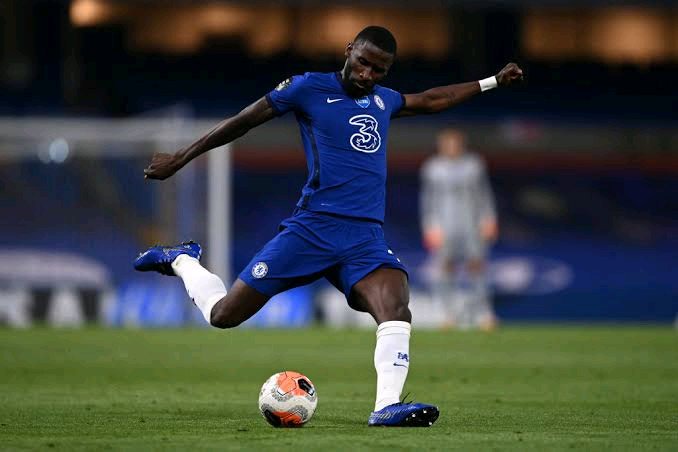 When it's essential, Antonio Rudiger makes long passes, and his odds of making an accurate long pass to his opponent are higher, as we've seen in most Chelsea games.

#3. Ability to maintain a steady pace 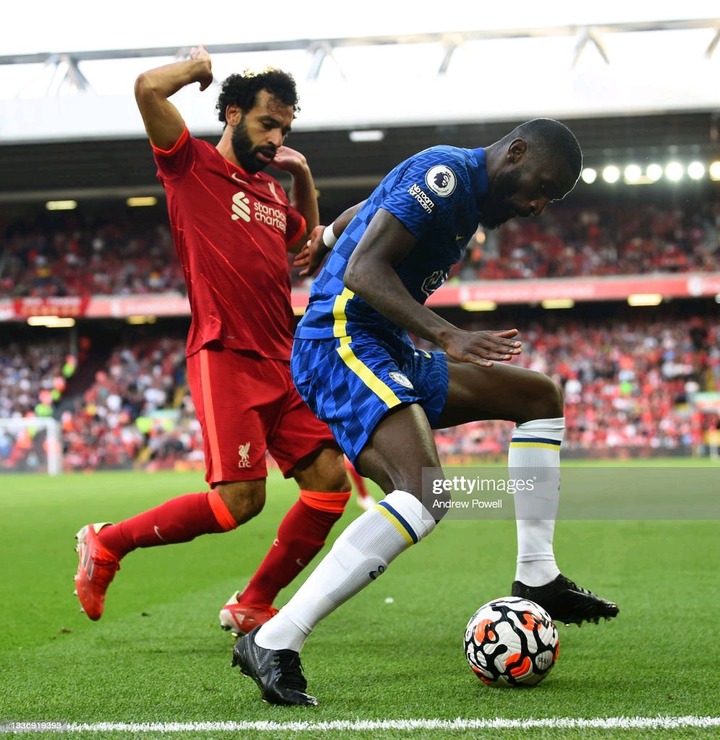 Rudiger, like Ramos and Van Dijk, is a fast player. His ability to chase down opponent attackers is incredible. Last weekend, we all saw how he was able to slow down Salah's pace. 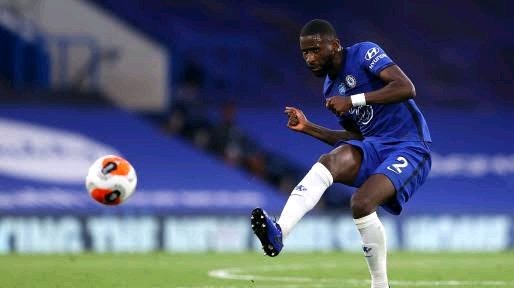 Rudiger is a German defender who always tries to locate his teammates, even if there isn't much space available. This talent also aids him in delivering precise through passes. 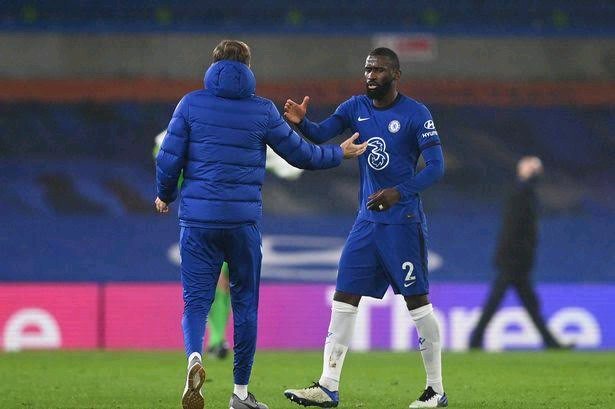