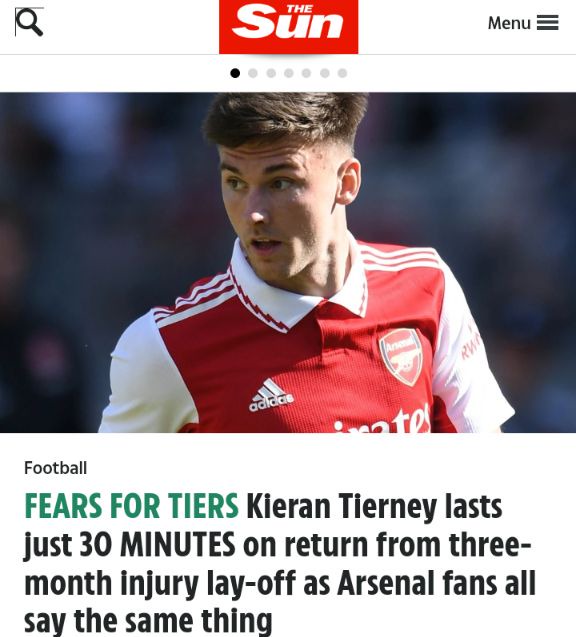 Arsenal have made some important signings this summer with Gabriel Jesus from Manchester City arriving for £45m. So is the Sao Paulo star Marquinhos for £3m. And Fabio Vieira joined the Gunners for £35m plus potential add-ons of £4.2m. 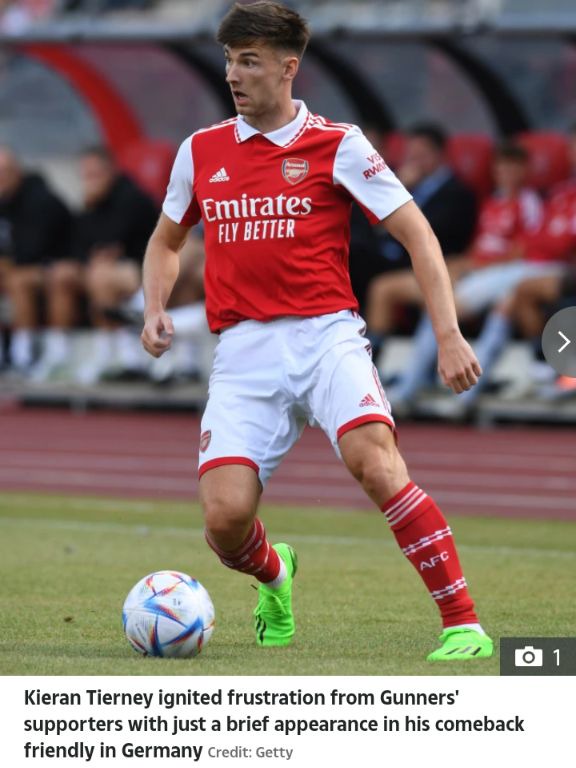 Matt Turner made his way to Emirates Stadium from MLS outfit for £5.75m in huge boost to fans. Meanwhile after last season setback to Kieran Tierney who picked the bad knee injury which as well needed a surgery.

He made a return this summer for pre-season training and was in place to feature yesterday. According to Sunsport he only as well lasted for 30-minutes before being replaced by Cedric. And Arsenal fans took to social media to express their feelings on the same. 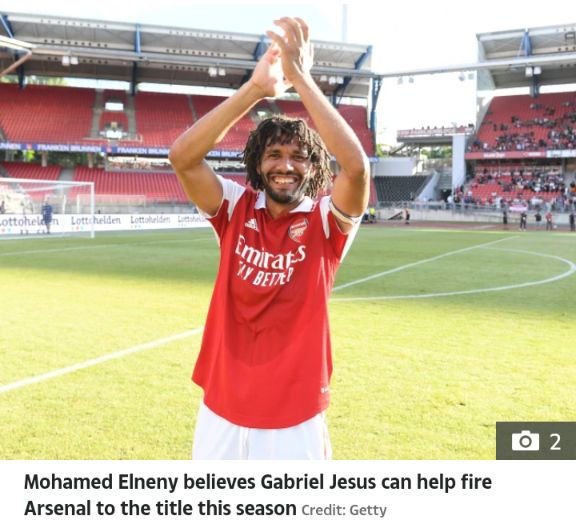 According to Sunsport, "Need a reliable first choice LB. Arsenal can't afford to bank another season on him. He's off injured again after 30 minutes. "Concluded one supporter. 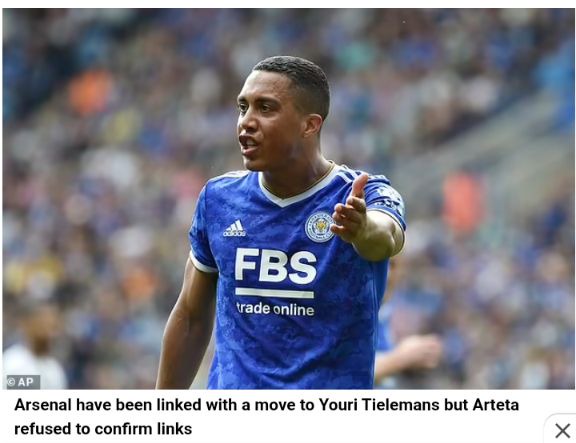 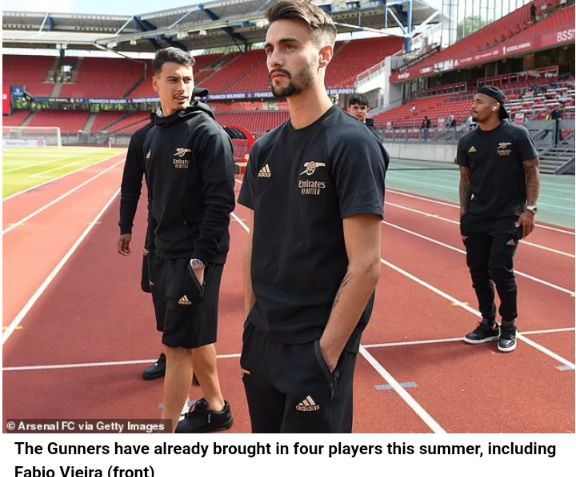 While another one said, "Yeah I'm annoyed that we didn't go and buy Aaron Hickey who we were linked with, both similar playing style and he can play both LB and RB. 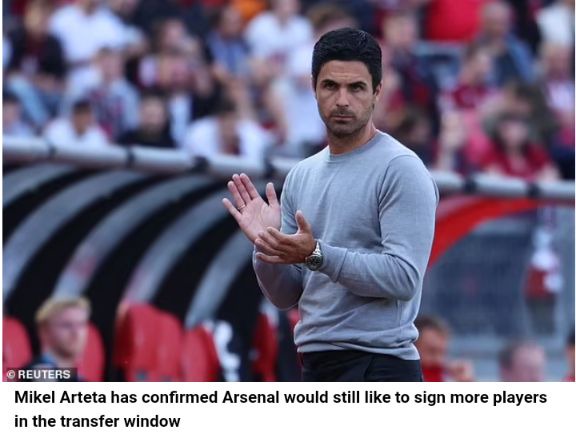 If Kieran Tierney is out we don't play as well simple as that. "The well pragmatic fan wrote on Twitter account as per Sunsport. In the good news to fans still Arsenal are chasing the signature of Youri Tielemans. From Leicester City who is valued at £25m as per Daily Mail report. 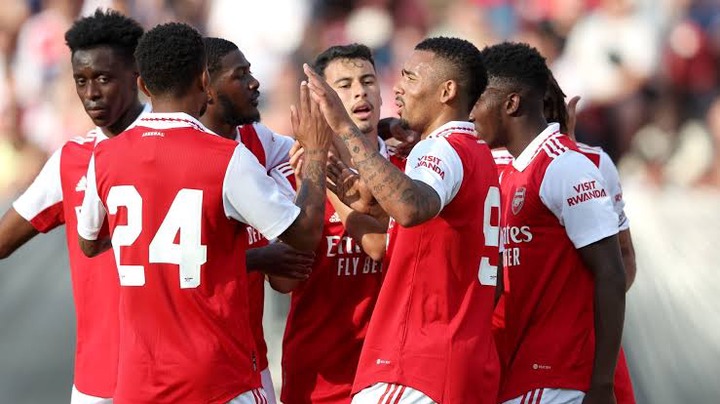