Arsenal are struggling to understand how they'll play Burnley this evening in a premier league encounter in which. Two of their most important midfield players are not eligible to feature. 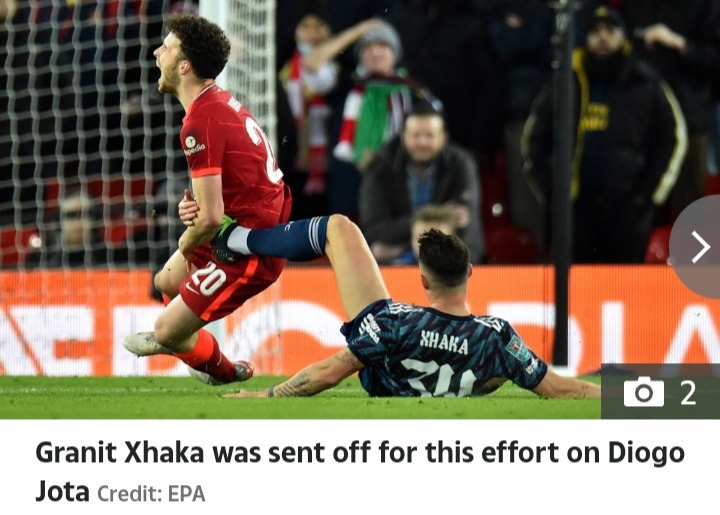 Both Xhaka and Partey are out after red cards against Liverpool. As Xhaka unfortunately denied Jota a clear scoring opportunity which is subjected to two games. Suspension in Carabao Cup first leg semi final at the Anfield Stadium previously. 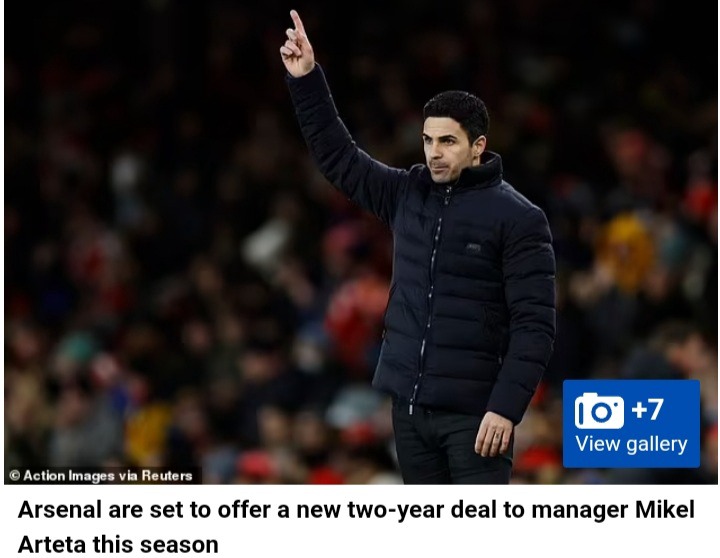 And after not being involved against Liverpool in the return leg at Emirates it should be his final match this evening. Before Xhaka making his return to the team after the incoming international break. 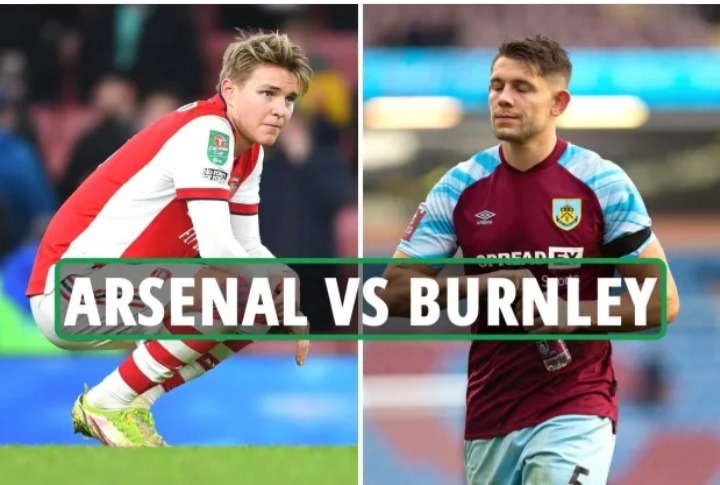 While on Partey he had already received two yellow cards so it's just one game suspension which will fall on today's fixture. The Ghanaian International had his marching orders in second leg of Carabao Cup semi final at Emirates Stadium ĺast week. Therefore this leaves Arteta with less options in the midfield today. With Lokonga and 18 year old Patino in the squad and being fit enough. Definitely his set to try them in the engine area of the pitch. 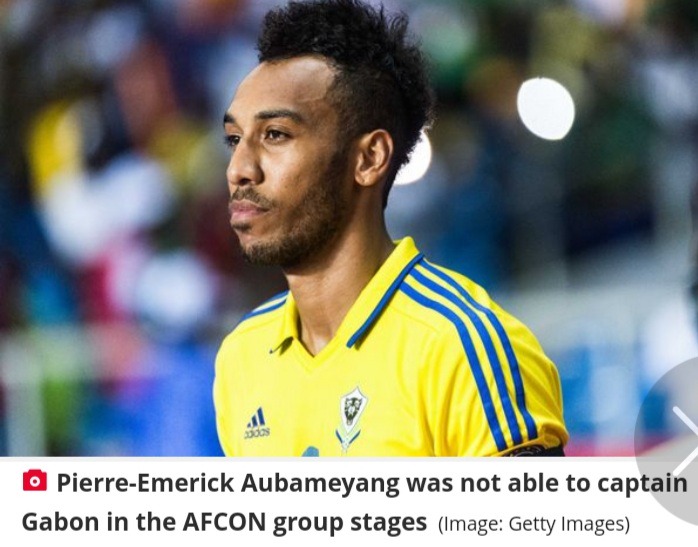 Possibility of Arsenal line-up with Aaron between the sticks is on Arteta's minds. Tomiyasu, Ben White and Gabriel Magalhaes as well as Kieran to complete the last line of defence for Gunners. 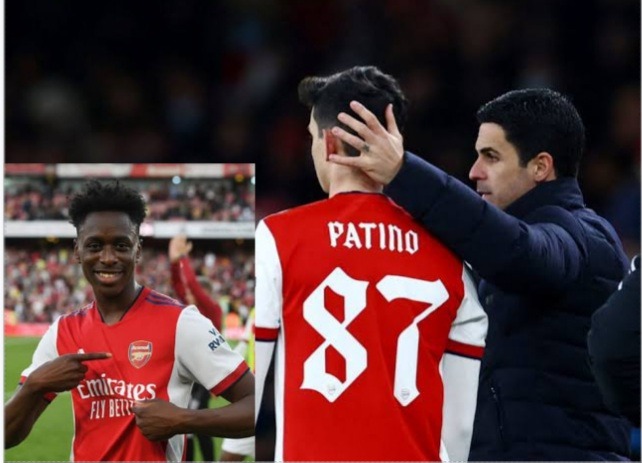 Lokonga and Patino will be assisted by Odegaard in a midfield of trio. An attacking side of Gabriel Martinelli Lacazette as well as Saka is expected. Rowe may as well start from the bench. Hopefully the Gunners can stop the last team in the premier league table from scoring and grab a perfect victory as well. 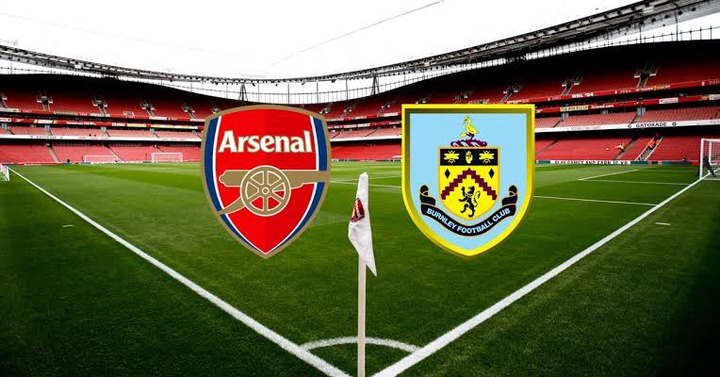 Meet The Only Player Who Killed A Referee On The Field, See What The Referee Did To Him

4 Sure Matches in Today's Sportpesa and Betika Mega Jackpots

How To Get Your Ex Boyfriend Back In A Short Time