Former Liverpool star Jamie Carragher has named a club that won't win the Premier League title or Champions League because they lack a world-class manager to help them do so. 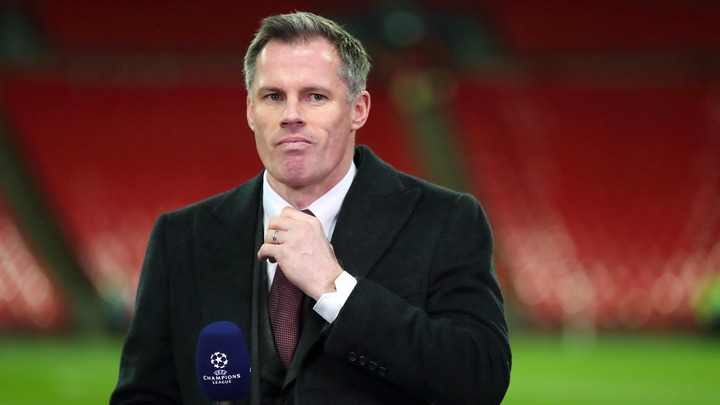 According to Carragher, Manchester United should forget about winning those two trophies even after landing Christano Ronaldo last summer.

The former Liverpool star says manager Ole Gunnar Solskjaer can't be compared to Klopp, Tuchel or even Pep Guardiola and so it is difficult for less experienced boss like the Norwegian to outshine those three. 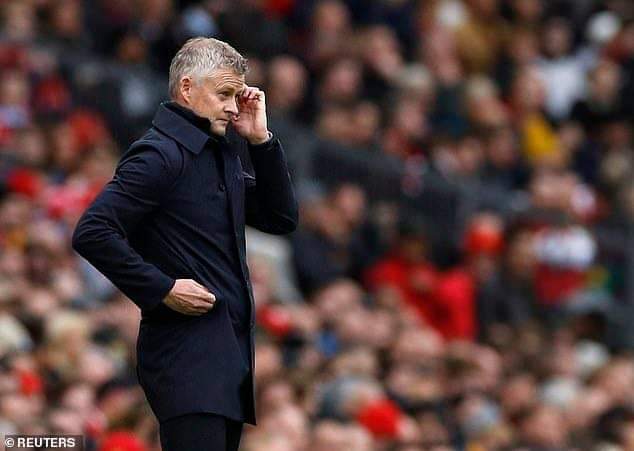 This comes at a time when manager Solskjaer revealed that he won't listen to Carragher when he is doing his work. Ole is keen on proving something to his critics this season by winning one of those two great trophies. 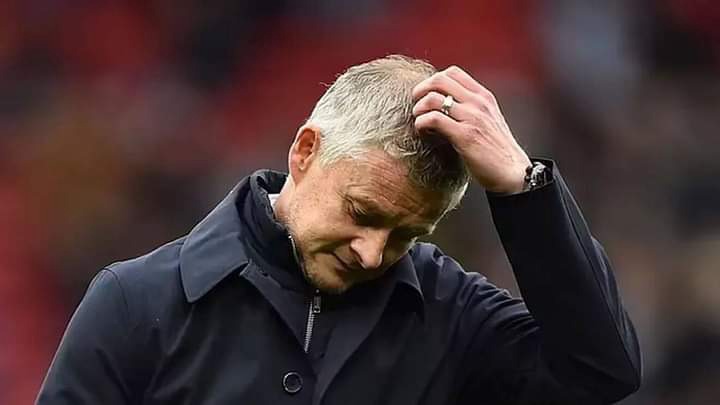 Manchester United fans are waiting to see if that happen and today they are playing against Atalanta a game which Ole has promised fans a good display.

Ours is to wait and see what happens in this clash as Ole look for his first trophy as club manager.