Reasons why Chelsea Will Have A More successful Season Than Manchester City This season.

As the season enters in the last stages we are anticipating great things to happen. The relegation battle is being fought tirelessly. Bunley showed their survival instinct by hammering Wolverhampton 4-0. WBA thought that they were snatching a win only for Villa to equalise in extra time to make the tie end 2-2. That leaves WBA and Fulham on the brink of being relegated should they fail to win some considerable Matches in the remaining fixtures.

However it's at the top of the table where we have uncertainties. Manchester city are at the top of the table and only require 7 points to be declared champions. On Sunday Man City put in a spirited fight to beat Tottenham winning EFL cup the fourth time in a row. They are destined to win the premier League the third time in four years.

But the question that we have now is, what happens if Chelsea wins UCL and The Emirates FA Cup by the end of the season? Chelsea are already in the finals of the FA Cup and their is a likely chance that they can win over Leicester on 15th next month. They so face Real Madrid in The two legged UCL semi Final. According to recent performances of Chelsea under Tuchel, it be completely wrong to write them off for that elite competition. They can as well go on and win the title they won in 2012 against all the odds.

Should they claim that trophy plus the domestic FA cup it will reflect a great achievement for Thomas Tuchel and Chelsea. 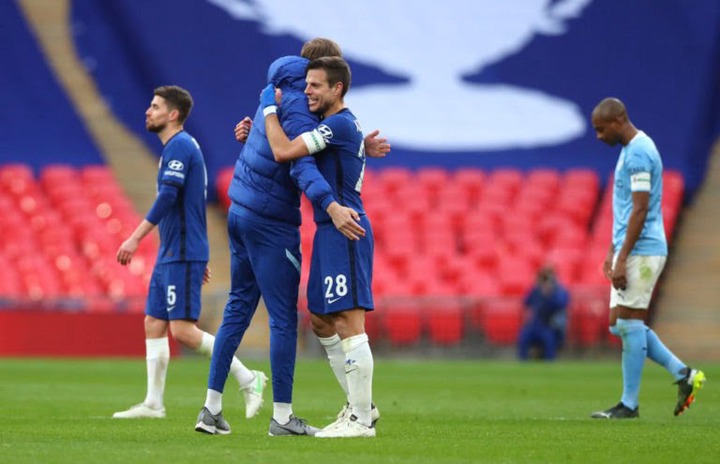 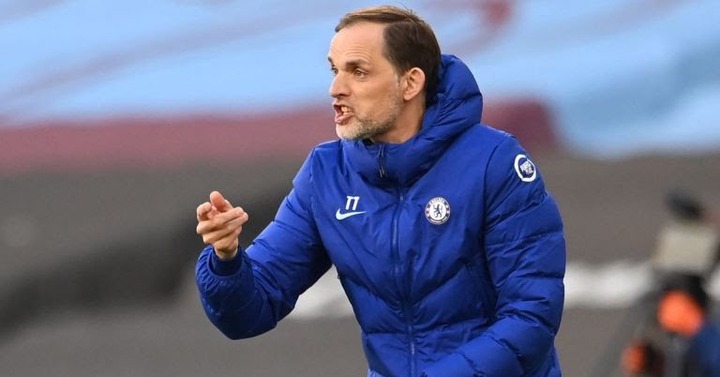 According to my view Chelsea winning Champions league and FA will be a great achievement to Tuchel and Chelsea, considering where they were before they sacked Lampard. What are your views?