5 Premier League Full Backs Who Can Perform Well As Wingers

By Labancreatives (self media writer) | 2 months ago

Premier league teams take a ruthless approach when it comes to attacking. That being said, not all teams prefer to go all guns blazing as sitting back helps them generate a positive result. The game in England has always been intense and physical and that's probably why the Premier League is one of the most entertaining leagues. The most unexpected of players can pop up and ruin the opposition's day on any given weekend.

It sometimes feels like Trent Alexander-Arnold is playing in the wrong position given his technical abilities. The English right back has superb passing range and the best level of technique on the ball. Trent Alexander Arnold already has four assists to his name this Premier League season. He's a high level of threat on the right and it's unimaginable how lethal he can be playing as a right winger when he's relieved of his defensive duties. 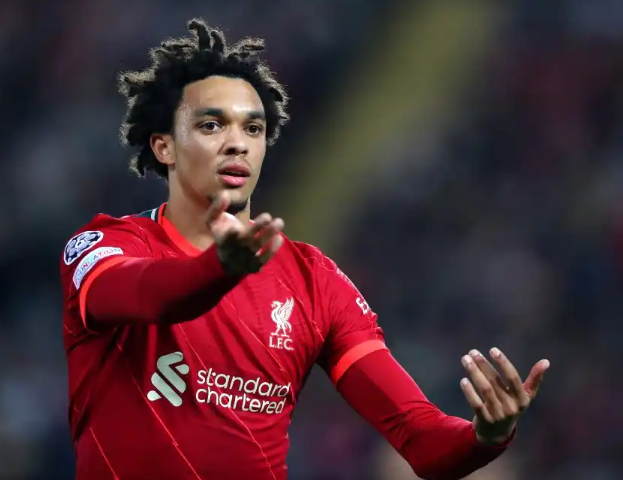 With his ability to play both as a left back and a right back, Cancelo offers a lot of variety to his game. His passing range and vision are as good as a talented playmaker. He can dribble past players and provide the right pass with just the right power. 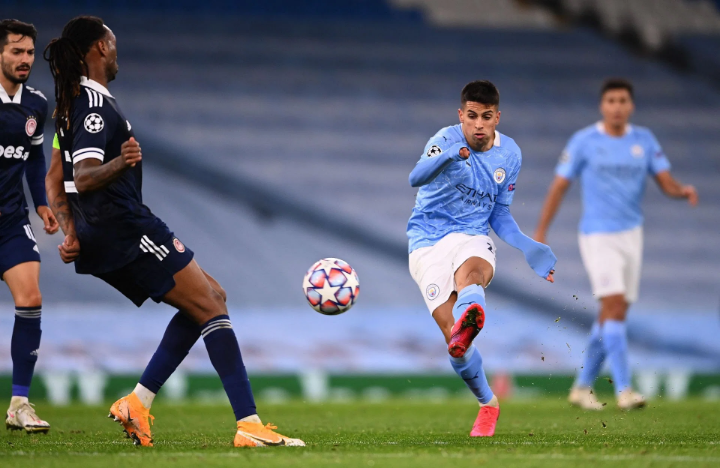 The former Juventus defender already has two assists to his name this season and it does not fully represent what Cancelo can offer on the pitch. With his intelligence and technical abilities, the 27 year old can surely play as a winger on either flank.

Using his attacking-minded approach, Reece James can be very lethal in the attack. He likes to take on defenders and provide dangerous crosses into the box. He even has the right technique to score goals. He has scored four goals and registered four assists in just nine Premier League appearances this season. The Englishman can turn into a very effective right winger. 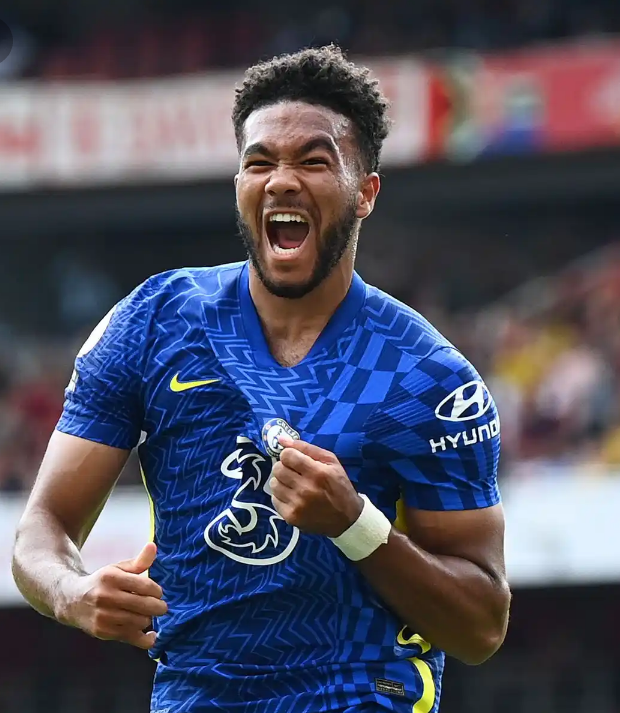 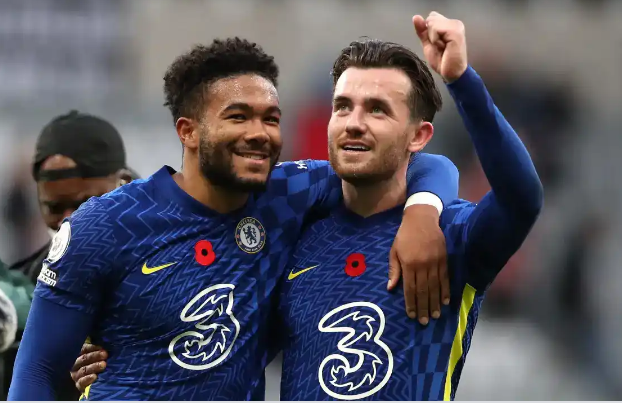 The Spanish defender has a sweet left foot and has amazing technique on the ball. Given his style of play, he can make room and provide some ravishing crosses from the left wing. He has good vision and impressive passing range under his belt. Not to forget, he can pop up with some stunning goals both in normal play and from set-pieces. As such, Alonso has the skills to become a fine left-winger. 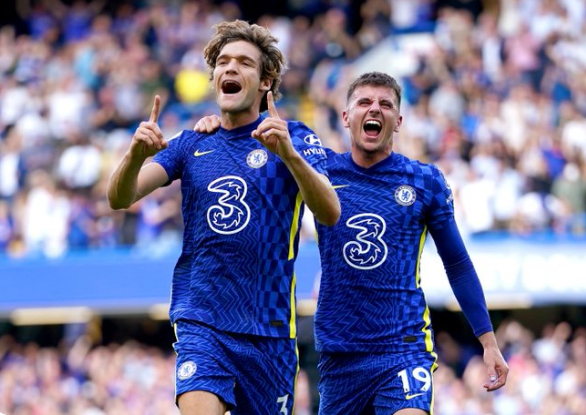 Kyle walker has always liked to participate in the attack, right from his Tottenham Hotspur days. He has preferred to use his blistering pace to go past defenders on the wings and provide crosses into the box. He's a strong lad with a good amount of pace at his disposal. Walker can be a very effective winger on the right should he choose to become one. He might not be recording assists on a regular basis but that doesn't take away the threat he possesses from the wing.