By Sergentborauhai | self meida writer
Published 14 days ago - 65 views

The English Premier League is gaining momentum as the league is getting closer to an end in the second league. Teams and players have been competing to get ahead of the other. The Premier League was tough before it started gaining shape as mancity seems they might win the League this season. Other teams like Liverpool, Manchester United, Tottenham and Chelsea look like contestants but the way things are going they cannot catch up with Man City. 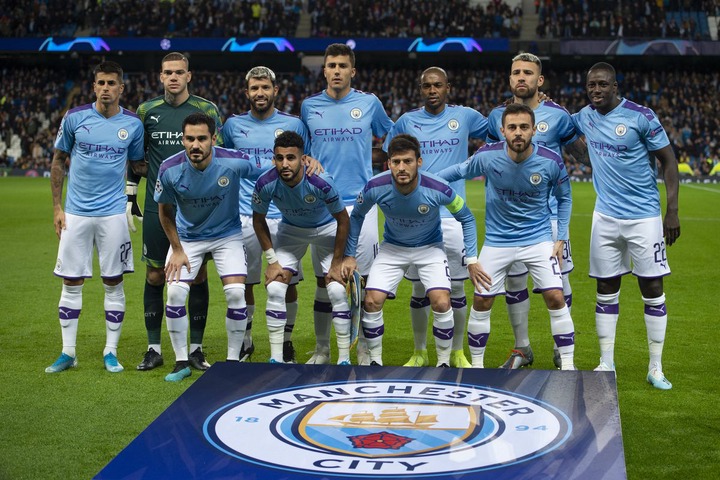 However, the English Premier League top scorer race has been the toughest among all European leagues. The League is known to have the best forwards and strikers in the world. Most of the forwards score more than 20 goals a season respective of how the season is. This players being Mohamed Salah, Harry Kane, Son Heung Min, Jammie Vardy, Bruno Fernandes and Dominic Calvert among others.

Liverpool's forward, Mohamed Salah is on top this season leading with 17 goals followed by Bruno Fernandes who is not far much apart with 14 goals. Since the arrival of Bruno Fernandez in English Premier League, he has emerged the best midfielder in the Premier League. 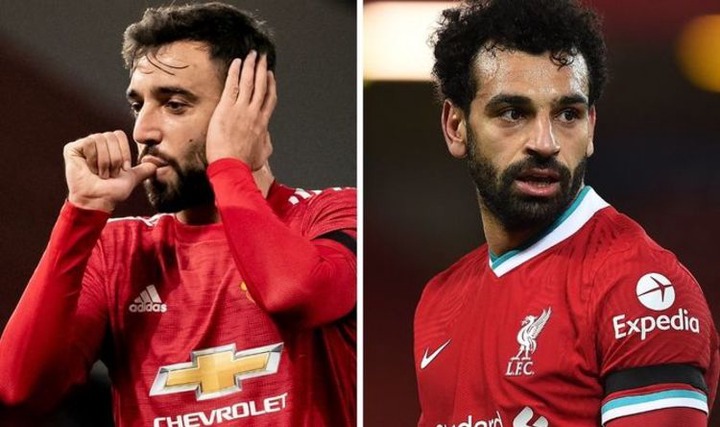 There is no high scoring midfielder in Europe who has been reliable like the Portuguese midfielder. He has broken a couple of records this season and he could likely to finish on top if he maintains his form of scoring goals and win golden boots. 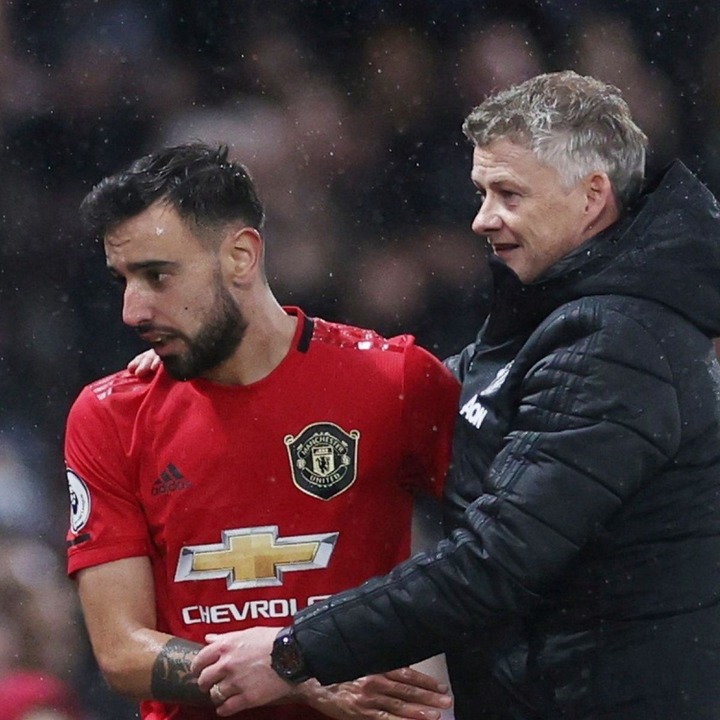 What is your opinion? Will Bruno take the golden boots? 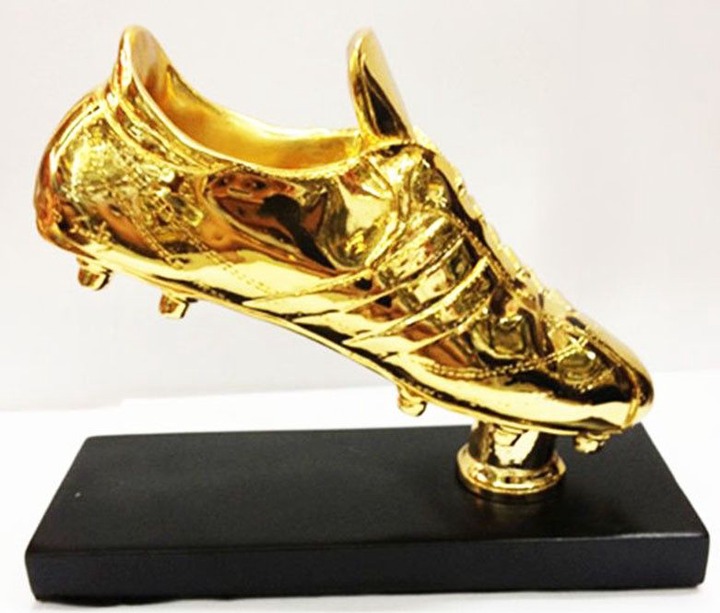 Bruno Fernandes Dominic Calvert English Jammie Vardy Manchester United
Opera News is a free to use platform and the views and opinions expressed herein are solely those of the author and do not represent, reflect or express the views of Opera News. Any/all written content and images displayed are provided by the blogger/author, appear herein as submitted by the blogger/author and are unedited by Opera News. Opera News does not consent to nor does it condone the posting of any content that violates the rights (including the copyrights) of any third party, nor content that may malign, inter alia, any religion, ethnic group, organization, gender, company, or individual. Opera News furthermore does not condone the use of our platform for the purposes encouraging/endorsing hate speech, violation of human rights and/or utterances of a defamatory nature. If the content contained herein violates any of your rights, including those of copyright, and/or violates any the above mentioned factors, you are requested to immediately notify us using via the following email address operanews-external(at)opera.com and/or report the article using the available reporting functionality built into our Platform 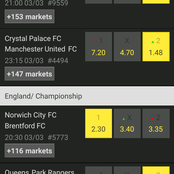 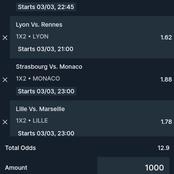 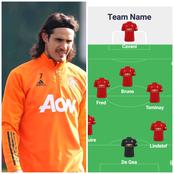 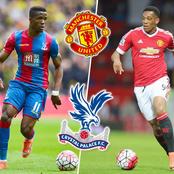 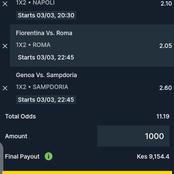 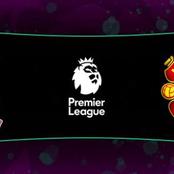 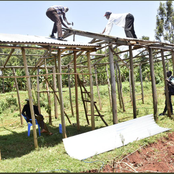 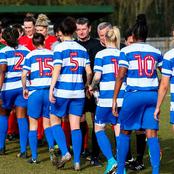 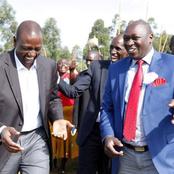 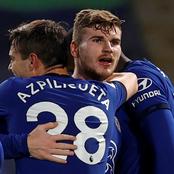