How Manchester United Could Line Up With Haaland and Rice Next Summer, Martial Future and More News 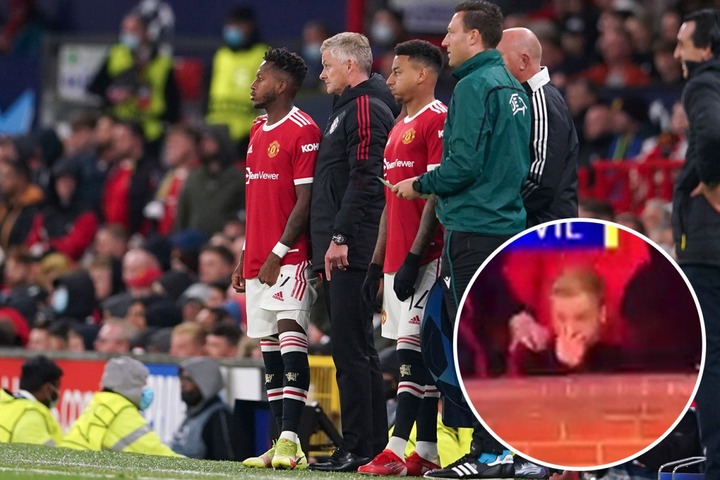 DEMAND for Cristiano Ronaldo's No 7 shirt has increased by a staggering 3,000 PER CENT since he re-signed for Manchester United.The Red Devils signed the Portuguese superstar from Juventus this summer and appetite for one of his replica shirts has exploded since. 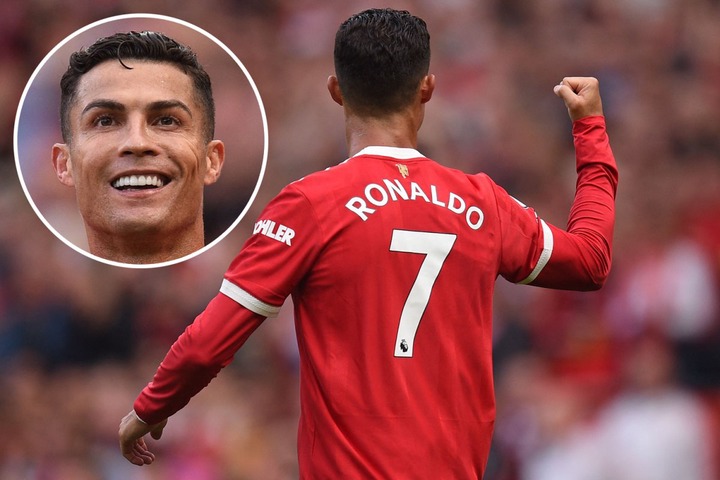 MANCHESTER UNITED could be set to splash the cash again in 2022 as Ole Gunnar Solskjaer looks to continue his rebuild.The Red Devils brought in Cristiano Ronaldo, Jadon Sancho and Raphael Varane in the summer, and the club are likely to go big again next year. 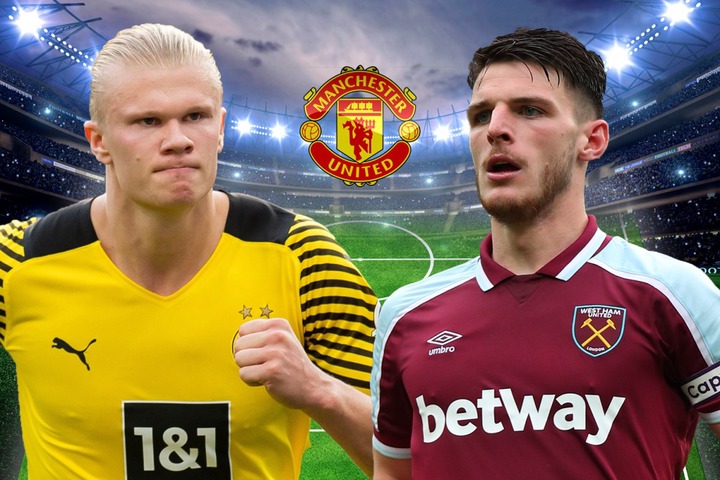 And despite bringing in Ronaldo, Solskjaer is understood to be keen to sign another centre-forward. 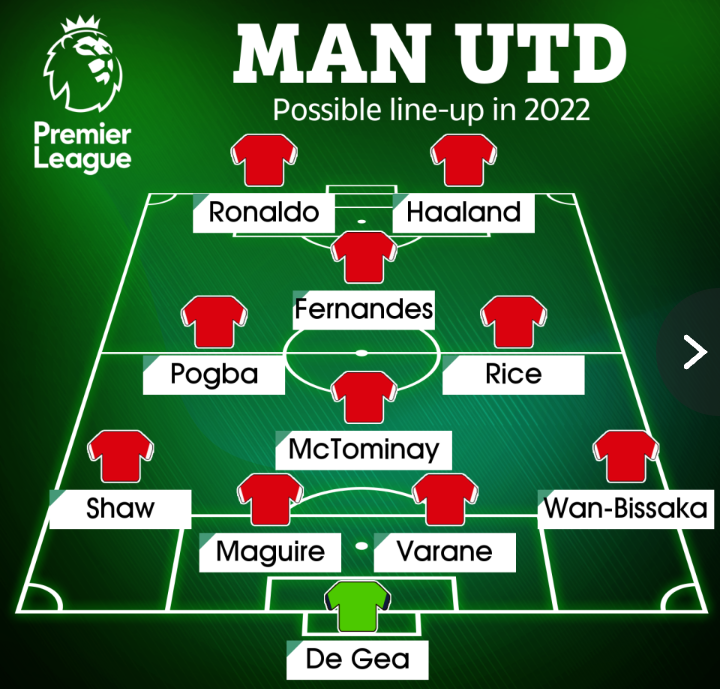 OLE GUNNAR SOLSKJAER needs to show Anthony Martial more love to get the best out of him, claims Teddy Sheringham. The United legend shared his sympathy for Martial, 25, suggesting it is hard for the Frenchman to find form when he is not being given a run of games. According to Sheringham, the Frenchman is under pressure every time he does play - as he knows he will not start the next match if he underperforms. 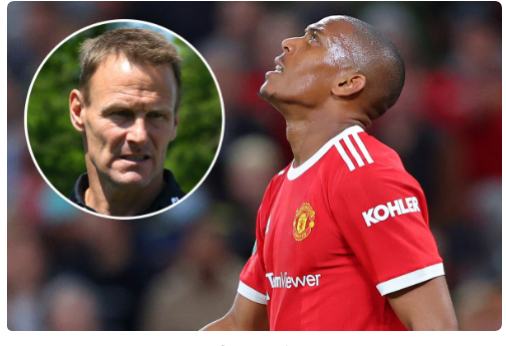 MANCHESTER UNITED are the standout favourites to sign Leeds star Kalvin Phillips. That's according to bookmakers Sky Bet, who've installed Ole Gunnar Solskjaer's side at 7/1 to clinch the midfielder's signature during the January transfer window. The Red Devils spent £126million on new arrivals this summer including Jadon Sancho, Raphael Varane and Cristiano Ronaldo. 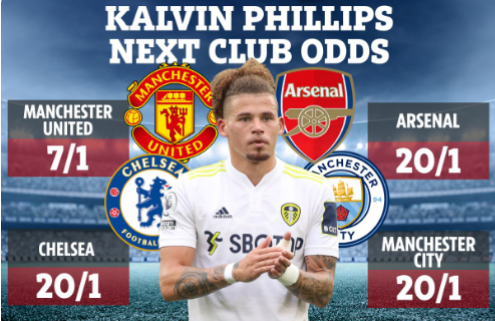 Should Ole Gunnar leave Man United or given a chance to prove? Say something below, like and share for more news.