There have been speculations over Cristiano Ronaldo considering an exit from Manchester United with Chelsea, sporting lisbon and Bayern being linked with the Portuguese striker. 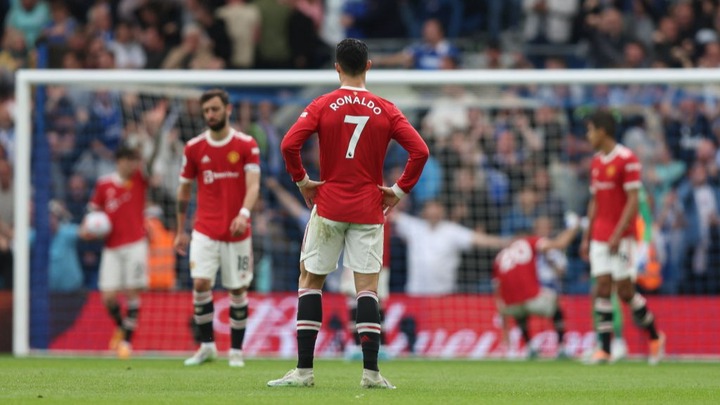 It's believed that Ronaldo is frustrated by United's lack of signing and a poor form last season. Lack of champions league football could be another factor with United having finished sixth last season.

But recent rumours seemingly suggest that Roma FC may announce interest in the 37 year old according to former Italy international Angelo Di Livio.(According to a report by The United Stand)

Di Livio claimed that he has received several rumours that Ronaldo could reunite with former coach Jose Mourinho and the deal could be announced next week, probably before or on July 7. 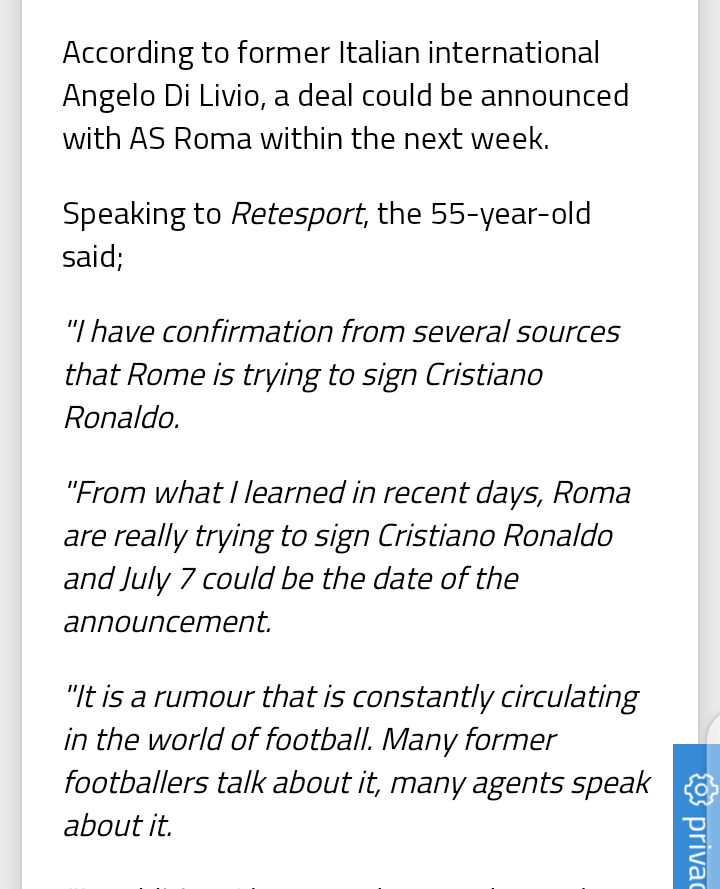 Cristiano Ronaldo is United's only attacking option next season and his sudden departure could dent United's hope of building a stronger side for next season's challenge.

Arsenal Heavily Linked With A La Liga Prodigy: Is He The Mystery Winger?