Well, Manchester United is one of the top European clubs. The English Premier League giants have been signing some of the best players in the world over the years. There are some of the Red Devils legends who have been forgotten by the fans. A perfect example is former striker Eric Cantona. The former Manchester United star was one of the best attackers in the world during his prime days. 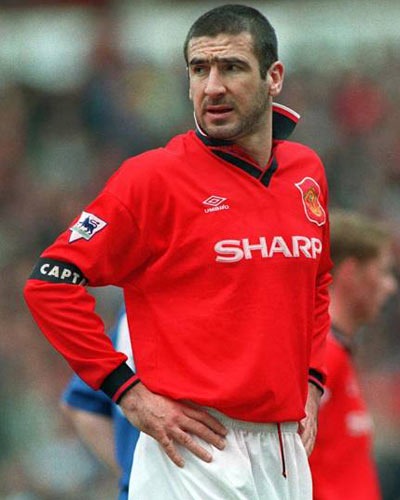 Well, Eric Cantona announced his retirement from professional football in 1997. He then began his coaching career immediately as he managed France national beach soccer team. He was the head coach of the national team until 2011 when he moved to America and joined New York Cosmos FC as the director of sports. However, he only spent one year with the club before starting to focus on film industry. 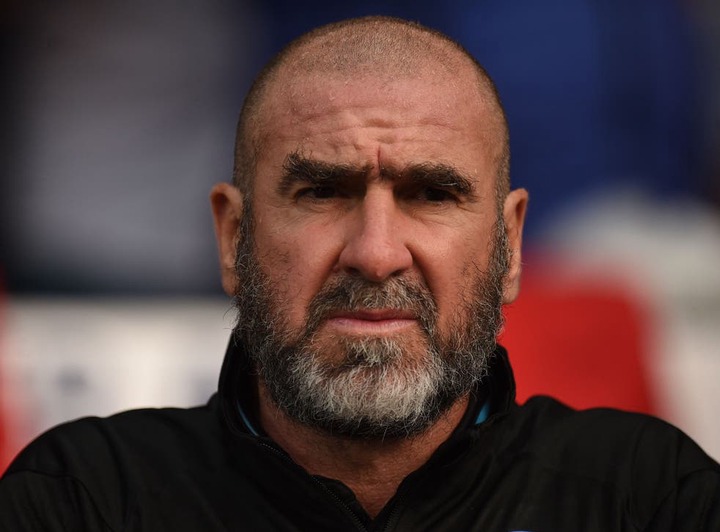 Since 2012, Eric Cantona has been in the movie industry. The Frenchman is currently a director, producer and also an actor. Eric Cantona has featured in so many movies including; The Mad Kings, Hip Moves, De Force, Etreinte, Switch, French Film and Black Butterfly. He has also featured in some documentaries such as Sir Alex Ferguson's Never Give In and The Class of '92. 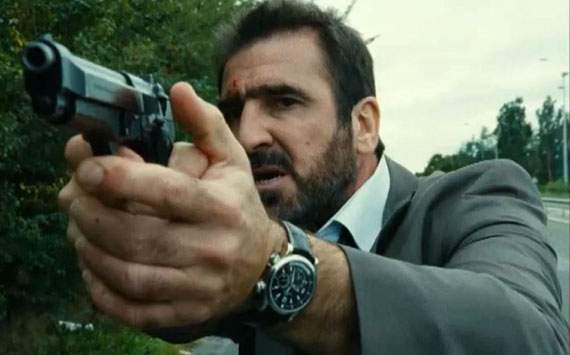 Apart from being a movie star, Eric Cantona will always be remembered as one of the best strikers to ever play for Manchester United. He won numerous individual awards during his days in the English Premier League.

Below are some of Eric Cantona's photos during his soccer days; 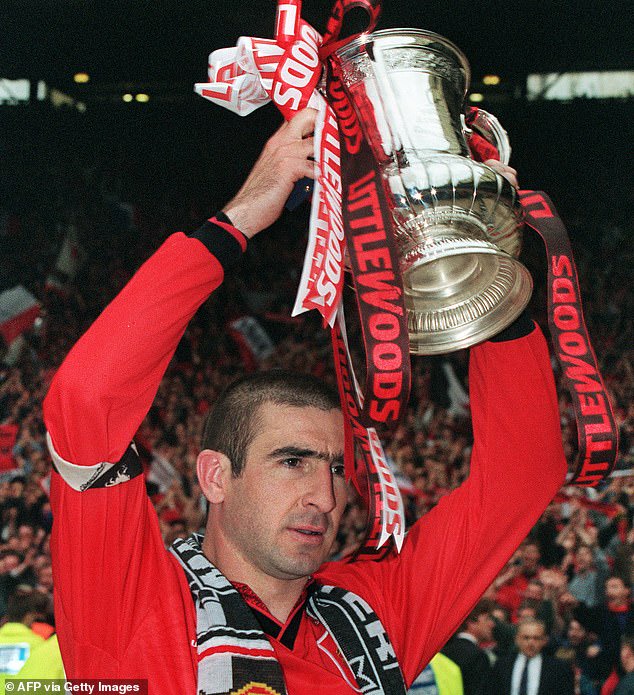 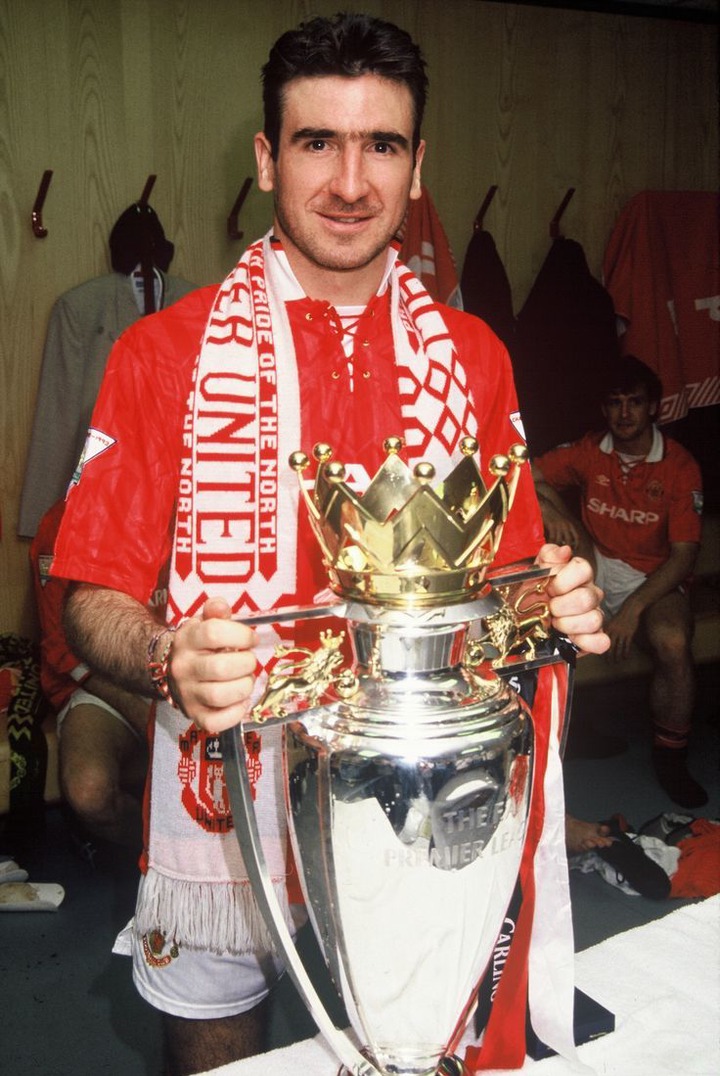 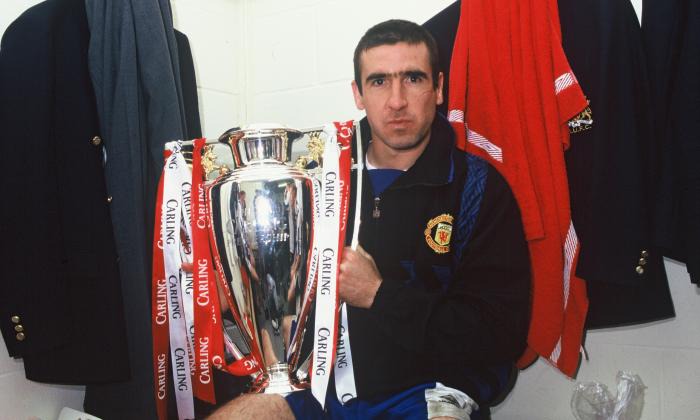 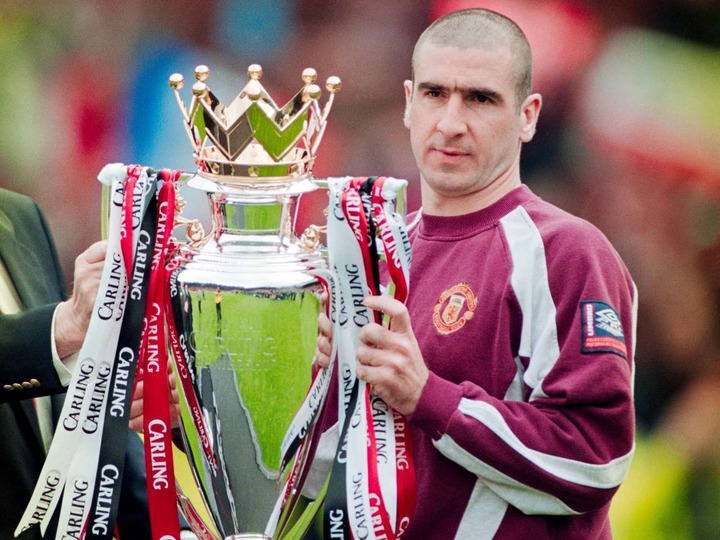 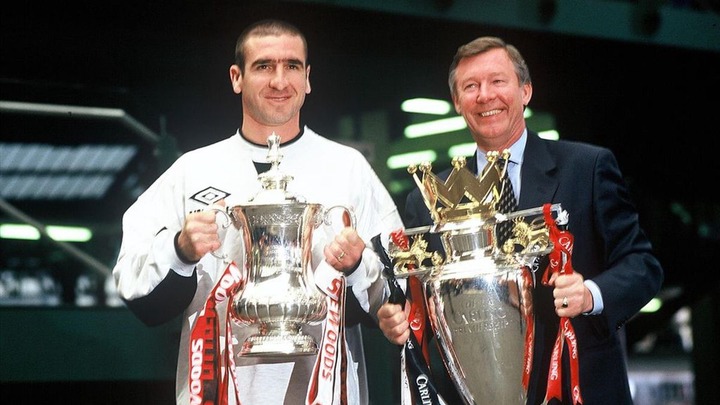 Football Clubs With Highest Number Of Followers On Instagram.

Is Mane preparing to leave Liverpool?