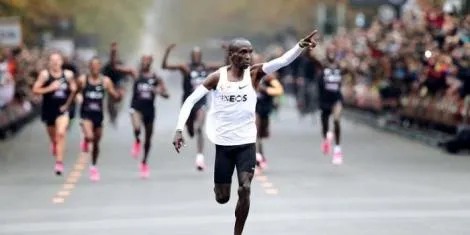 Two times Olympic gold medalist and marathon legend, Eliud Kipchoge, has revealed that he has landed yet another international ambassadorial role in Paris.

Through his social media page on Thursday, October 14, Kipchoge noted that he has been appointed as Ambassador for Paris 2024 Olympics games. This means that the athlete will take another stab to defend his title for the third time.

To kick start his new role, the marathoner is set to compete with other athletes in a running challenge to mark 1,000 days until the start of the Paris 2024 Games.

The king of the long-distance races will participate in a pursuit-style 5km race against 2,000 runners on the Champs-Elysees in the French capital on October 31.

"I am delighted to be heading to Paris 1,000 days before the start of the 2024 Olympic Games for a truly exceptional challenge," he said.

"Open to all, whatever their level, this unique race is a wonderful image of what running is about: it is accessible and open to everyone. On one of the most beautiful avenues in the world, I challenge you to not let me catch you!" Kipchoge wrote.

The competition will be split into different groups based on the ability of the individuals. The challenge is to make the amateur athletes outrun Kipchoge.

In the competition, he will cover a longer distance than the amateur athletes with an aim of catching up with the rest of the pack. It is somehow like the Ineos competition in which he set a world record.

Those who manage to hold off the 36-year-old will secure their entry for the mass participation marathon at Paris 2024, which will held on the same day as the Olympics marathon.

In a first for the Games, amateur athletes in the mass event will be able to follow the same route as the Olympics race just hours later.

The appointment was made by the Permanent Secretary for the Ministry of Environment and Forestry, Dr. Chris Kiptoo.

The conference that will be held in Glasgow, Scotland, between October 31 and November 12, is set to be attended by top delegations from member states across the world. 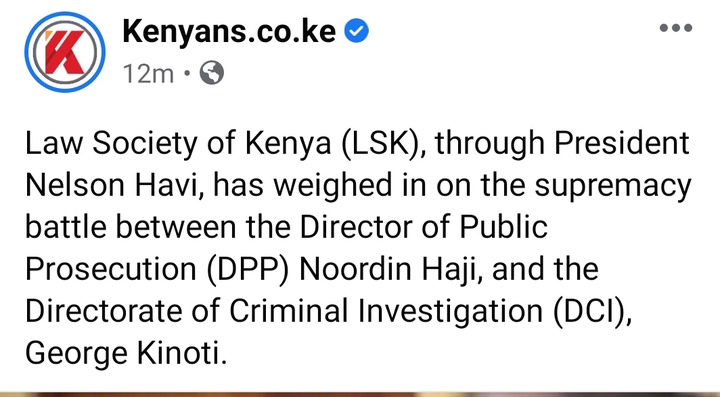 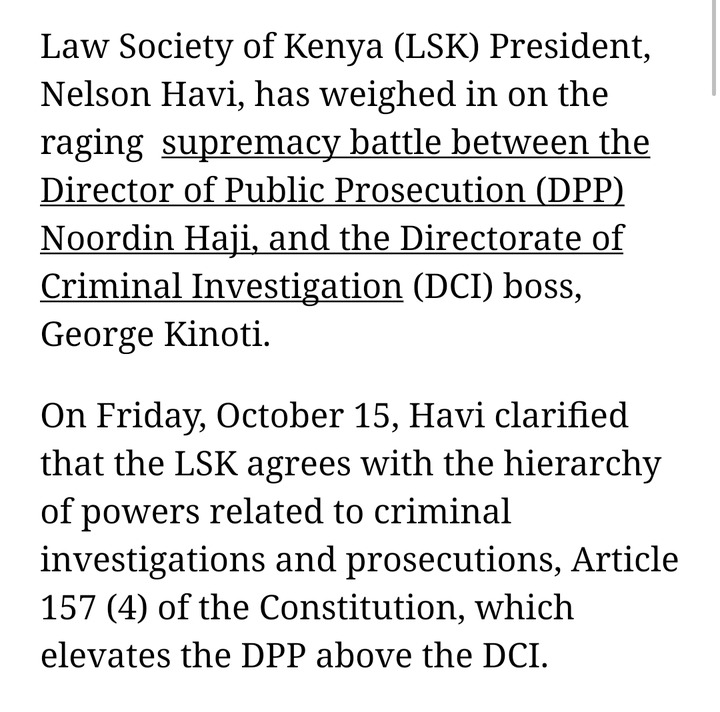