Erling Haaland is arguably one of the best youngsters in Europe right now. The Borussia Dortmund forward has been impressing since he joined the Bundesliga club from Molde. Big European clubs like Chelsea, Bayern Munich, Barcelona and Manchester City have been eyeing on him since last season when he impressed at the UEFA Champions League. However, it is quite clear that the youngster won't leave Borussia Dortmund this summer. It seems Borussia Dortmund are not willing to accept any offer from the top clubs including Chelsea who were leading in the race of getting him. 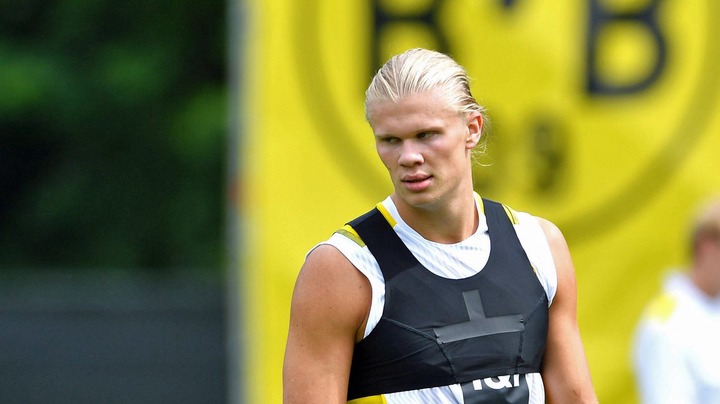 Right now, a young talented striker has caught the attention of the football world in Norway. Albert Braut Tjaland is currently the wonderkid who is impressing in Norway. The 17 years old youngster has already been promoted to the seniors team of Molde. However, it will surprise many that Albert Braut is Haaland's cousin. Albert has proven that he is a good striker and a goal scoring 'machine' just like his older cousin. Last season, he scored 64 goals in 37 games he played for Molde youth team. He has just been promoted to Molde seniors team but according to reports, big European clubs are eyeing on him. 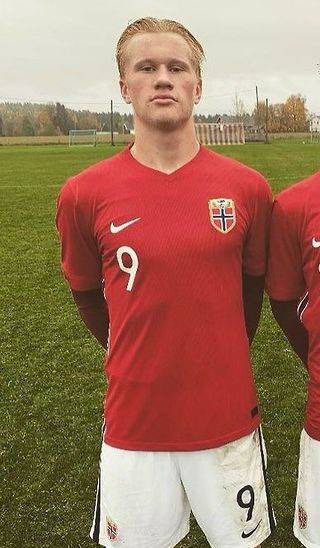 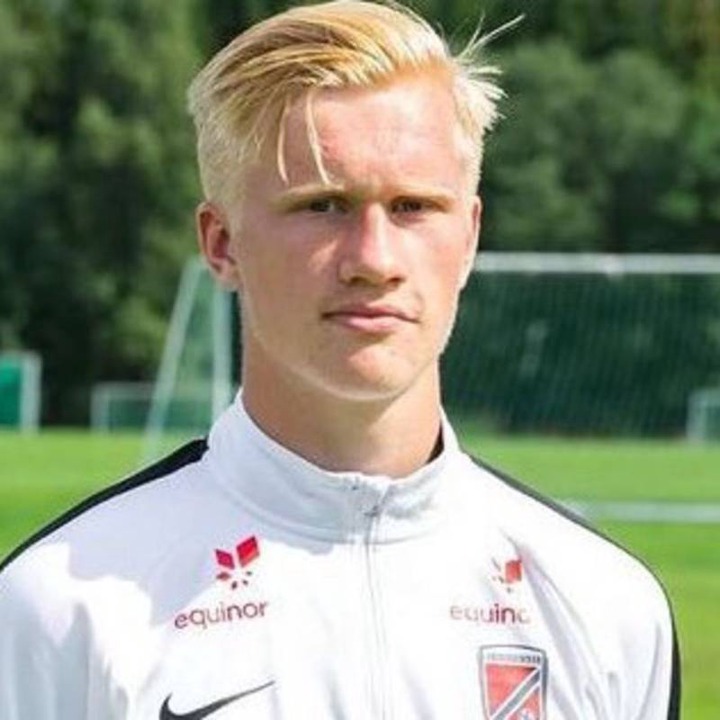 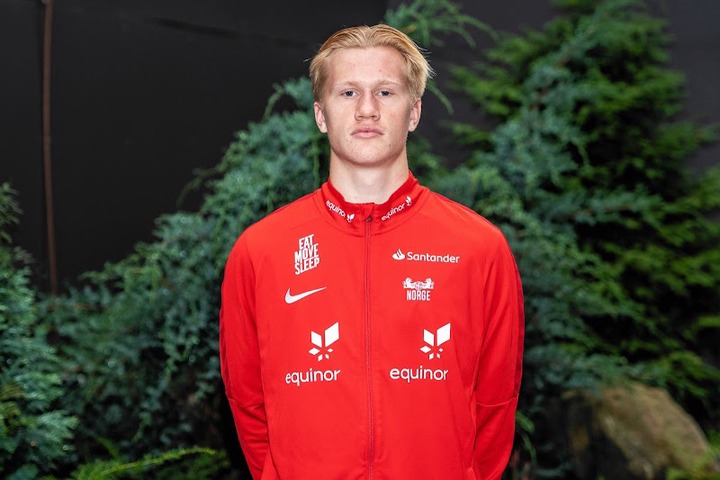 It is quite clear that the family of Erling Haaland is a football family. The fact that his father Alf-Inge Haaland was a top defender who played for several clubs including Manchester City and Leeds United indicates that the family is built different when it comes to football. We just hope Haaland's younger cousin who is playing for Molde impresses next season.