Today's 12 Football Predictions to Stake on 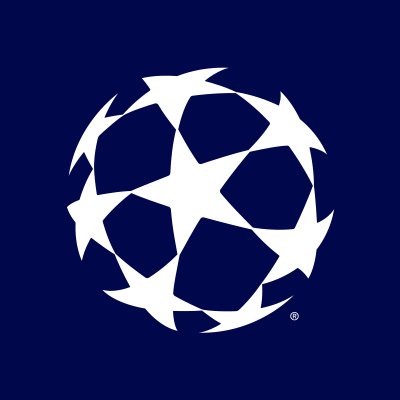 Champions League football is back! Have a look at today's match analysis:

Sheriff Tiraspol still hold unbeaten run of 8 games without any lose not only in Moldova league but also from champions league where they won against Donetsk. This also includes champions league qualifications games where they managed to pick 4 points against big team like Dinamo Zagreb, With this good performance and momentum I back away win.

Despite the rather extensive infirmary, Besiktas still has quite good defenders. In addition, this is a good opportunity to prove themselves from the best side to those who spend most of their time on the bench. Ajax defeated Sporting in the last match, but I have great doubts that they will also defeat Besiktas. I think it is worth taking a risk and tip that Besiktas will hold back the onslaught of the hosts.

Dortmund enjoy the advantage of playing at home, where they have won all stages of this Bundesliga season. It prevailed in the first round on the field of Besiktas, so the morale of the players is high. It does not shine in defense, which allows the Portuguese to approach the German goal. I expect to see a game with goals.

Both teams scored in their preliminary games and now that this will be playing at Porto, they will ampler opportunity to score. Liverpool has just come off a 3-3 draw in the epl as hot favourites. I’m sure they can concede at least one goal here.

Since being promoted, Cheltenham have had a mixed bag of results. They played well to defeat Oxford but lost their last game away at Wigan. Sunderland have had a fine start to the season and have won their last five league games so maybe they are due to put in a bad performance. If Cheltenham can get stuck into Sunderland and take their opportunities, then we could have a surprise on our hands.

Shakhtar Donetsk and Inter Milan were in the same group last season in the Champions League and played out two goalless draws. The Ukrainians lost their opening game away from home and I fancy they keep it tight tonight. Three of the last four meetings have been draws. I am siding with a point each.

I go without any hesitation on Leipzig's victory in this duel. The hosts played an excellent match over the weekend and proved that they are attacking the second stage of the Champions League, being in great shape. Let's not forget that they did not present badly at City either, managing to score three goals on the field of a team that this season is very strong from a defensive point of view.

Hull failed to win in their last 5 matches (3L 2D). Blackpool won 2 of their last 3 league games. The away team is in a better position to win tonight.

I project Wigan Athletic to dominant in the match versus Sheffield Wednesday and get the victory. In conjunction with them currently being on a three match winning streak.

Cardiff recorded four losses of their last five Championship matches. On the other side West Brom are favourite today, but they recorded three draws of last four matches. Cardiff won the last two encounters at home against West Brom and I think they can clinch a point here.

This will be a tight match. Atletico drew with FC Porto at home in a game that they were lucky to get a point due to some decisive referee errors. Milan lost at Liverpool 3-2 in a exciting match. Atletico type of play is very solid and they are hard to beat.

Both teams are good enough. Pep Guardiola comes to this match very confident especially after beating Thomas Tuchel last weekend. This should be a win for the Citizens. 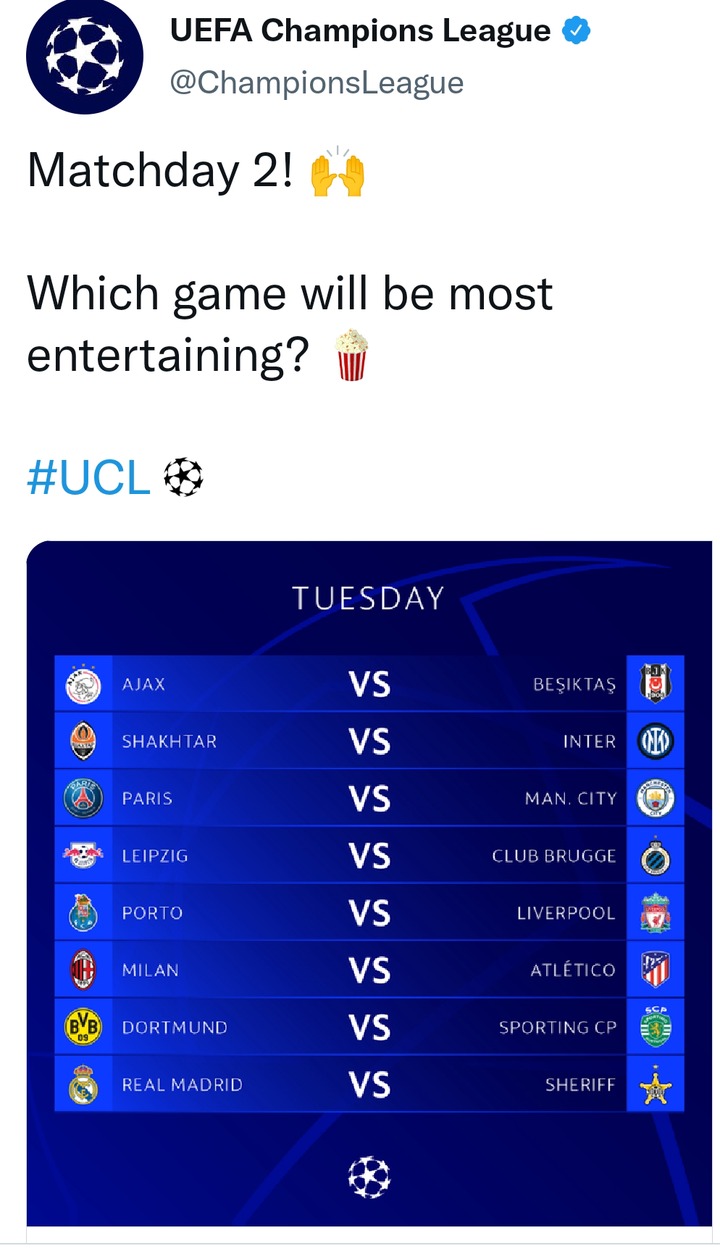