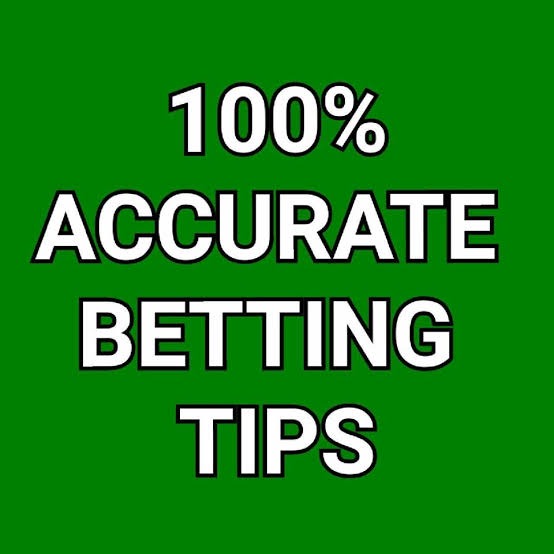 Struggling Ireland are winless in ten competitive matches (D6, L4). Ireland were last victorious in a competitive home match vs opposition currently ranked in FIFA's top-80 back in November 2015.

Their competitive home record vs such opponents since (D6, L4) has seen them lose 1-0 three times, and score first on just one occasion

Bulgaria must win to avoid relegation, and the existing high tension could easily last, with five of their last six UNL games producing a goalless first half. Overall, the Bulgarians are winless in eight UNL games (D3, L5), though they scored first in two of the three draws.

Excluding games on neutral turf, Bulgaria have - if including friendlies - won just one (D4, L11) of their last 16 away games overall.

Hungary need to extend their five-match unbeaten run (W3, D2) - and hope results go their way elsewhere - to earn promotion to League A of the UEFA Nations League (UNL).

They have avoided defeat in four of their five UNL games this campaign (W2, D2, L 1), and low-scoring has been a common theme, with four of those five producing under 2.5 total goals. Each of the three win/loss results arrived via a one-goal margin

Turkey can still be promoted with a win, although they have just one win in five UNL matches this campaign (W1, D3, L 1).

By extension, a majority (five) of their last eight competitive away games have seen Turkey concede first and fail to win on four applicable occasions