Three Sure Tips To Place on Tonight and Earn

Sligo Rovers are hoping to win again after their last result, a 1-2 Premier Division success against Finn Harps.

For Sligo Rovers, goals were scored by Romeo Parkes (6') and Lewis Banks (60'). Tunde Owolabi (7') was the scorer for Finn Harps.

Sligo Rovers have been on a persistent run of goalscoring form, netting every time they’ve gone out to play in their last 6 games.

They’ve managed to rack up 10 during that time while also conceding a total of 2. However, time will tell if that trend might be sustained here in this match.

After a losing effort in their last game against Derry City in Premier Division competition, Drogheda United and their travelling fans will hope for a better result here.

Indicating their bias toward high-scoring matches, we’ve seen goals 22 times in the prior six matches in which Drogheda United have sent out their troops, yielding a mean average of 3.67 goals for each clash. Their opponents have got 5 of this grand total. 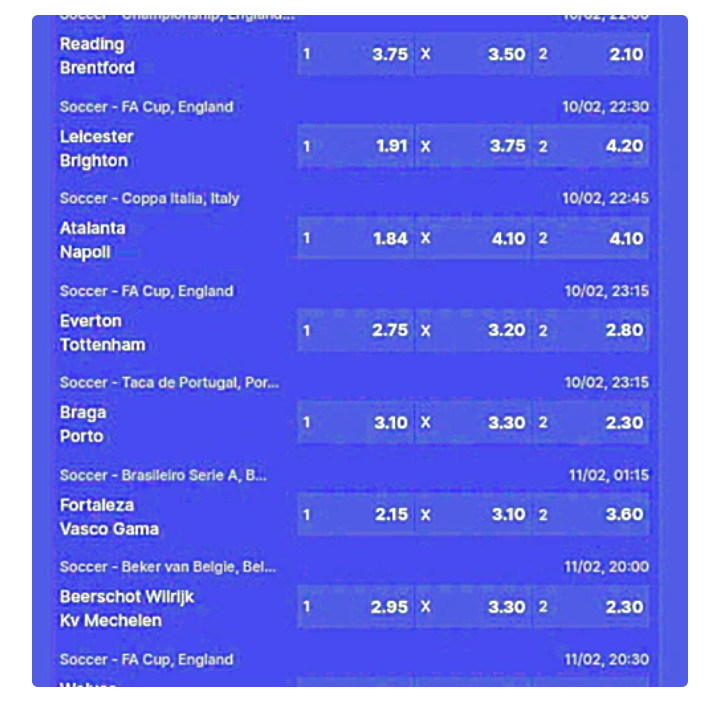 River Plate, who won their previous game, will hope for a similar result following the 2-4 Primera Division (Apertura) victory vs Cerro Largo.

Fixtures involving River Plate have often been exciting affairs recently with high scoring being the norm. Over their past six games, a total of 21 goals have flown in for both teams combined (at an average of 3.5 goals per game) with 11 of these belonging to La Dársena. We will just have to see whether or not that trend can be continued on into this next match.

After a loss in their previous game against Liverpool FC in Primera Division (Apertura) action, Progreso and their travelling fans will hope for a better result here.

It is worth noting that Progreso have made hard work of scoring goals in their past 6 games, recording the disappointing return of just 4. In those fixtures, Los Gauchos Del Pantanoso have also seen the overall goal tally of opposing teams equal 11.

Kipchumba Murkomen Responds After DP Ruto Was Denied To Fly To Kampala, Uganda

Is Sleep All You Need?